While Nick Jonas from the Jonas Brothers clan is an accomplished singer, he is also a loving husband to the Desi Girl of Bollywood Priyanka Chopra and is now a doting father to daughter Malti. As evident from his discourse with Kevin Jonas Sr on his show Legendary Podcast’s recent episode Storytelling with Nick Jonas, Nick couldn’t help himself but fawn over Priyanka Chopra and Malti.

The Sucker singer explained, “Everything that I do right is because of her (Priyanka), everything I’ve done right is because of her. It’s truly that thing where you become one with the person and that extends beyond your relationship and the home you build but also into your creative life and business and everything else. It’s natural that at the end of the day, in the same way, that you and I met at our house we will sit and talk life and business and just a part of the exchange that we have as family. We both benefit from that emotionally.”

Jonas also added that the couple has a connection that makes it easier for him to run through any decisions with his partner. He stated, “So with me and Pri (Priyanka), there’s definitely that connection, where it’s every decision that’s made business-wise every instinct emotionally and creatively kind of run through that filter of that person that you trust and know, has your back. But also will say, ‘I don’t think that’s the right thing’ or maybe ‘Think about it from this angle’ and that’s been invaluable.”

On being reminded that Nick makes dad jokes now, the singer responded, “I have ya. The minute our daughter was born it just happened. There is something, I don’t mean to pontificate here, but there’s something that happens when you have a child where you stop caring about everything else. It’s like making a joke that’s super stupid and all that, you don’t care. You’re not trying to impress anybody because all you care is about the human being that you created.” Nick also called Malti Marie ‘perfect’.”

Priyanka Chopra and Nick Jonas welcomed their first daughter in January this year. Later in the month of May, PeeCee had announced that her daughter Malti Marie Chopra Jonas was finally home after spending 100 days in the NICU. “On this Mother’s Day we can’t help but reflect on these last few months and the rollercoaster we’ve been on, which we now know, so many people have also experienced. After 100 plus days in the NICU, our little girl is finally home,” she had written. 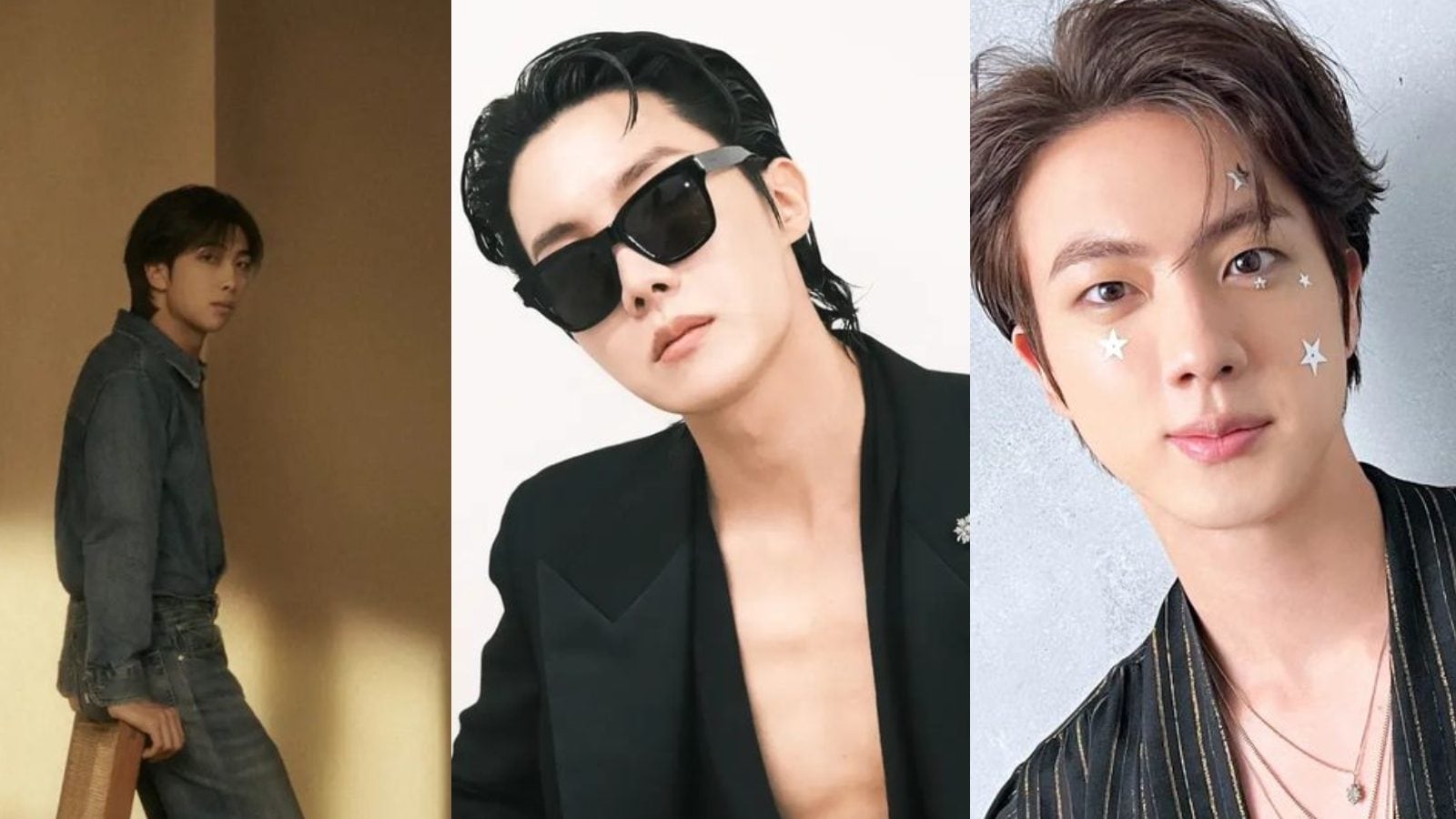 Featured Posts
Neha Kakkar surprised Rohanpreet Singh by kissing his birthday like this, wrote this special wish in the caption
4 mins ago

RM Declares Hobi as ‘Sexy Man’ Following His MAMA Red Carpet Looks, Jin Has This to Say to Fellow BTS Member
6 mins ago