This year has been extremely special for Nayanthara on the professional as well as personal front. She not only tied the knot with Vignesh Shivan but also welcomed twins Uyir and Ulagam via surrogacy in 2022. On the work front, she starred in three films, namely Kaathuvaakula Rendu Kaadhal, O2 and Godfather, so far. Now, the actress is gearing up for the release of her upcoming film, titled Gold, with Prithviraj Sukumaran.

The Malayalam action comedy is written, directed and edited by Alphonse Puthren. In a major development related to the film, Puthren recently announced the release date of the Nayanthara-starrer on Twitter. “In cinemas from 1 December 2022! GOLD,” tweeted the director.

Gold’s teaser was released on March 22, and it amassed more than 86 Lakh views on YouTube. The teaser revealed that Prithviraj Sukumaran will be seen essaying the character of Joshi S in the Alphonse Puthren directorial. It also starred actors like Justin John, MA Shiyas and Faisal Muhammed, alongside Prithviraj. An action sequence between Faisal and Prithviraj was one of the major highlights of the teaser for fans. It also revealed that Nayanthara will play Sumangali Unnikrishnan’s role in the film.

The teaser successfully struck a chord with viewers, and many expressed being happy for Nayanthara as she has managed to lap up pivotal roles in projects across several languages. Another user was left awestruck by Rajesh Murugesan’s terrific background music, which, according to them, complimented the teaser well.

Touted to be a romantic comedy, Gold revolves around the events that unfold after a mobile shop owner, Joshi, purchases a new car ahead of his marriage to Radha. With the announcement of its release date, fans are eagerly waiting for an update on the film’s trailer now.

When and Where To Watch Online and on TV In India 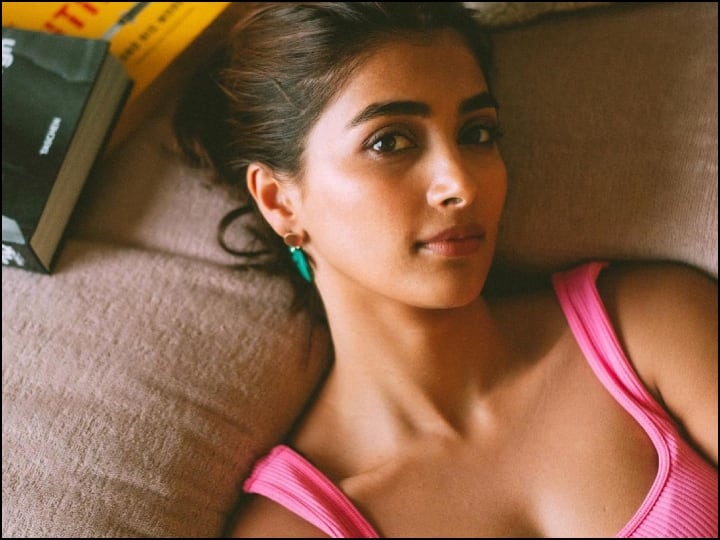 On Katrina Kaif And Vicky Kaushal’s First Anniversary, A Look At Their 10 Best Pics
15 mins ago

A little member came in the life of Jasmin Bhasin, by sharing the pictures, the actress told the cute name
17 mins ago