Vicky Kaushal Learned Acting Grammar From Shah Rukh Khan: Vicky Kaushal, who has made a distinct identity in Bollywood through hit films like ‘Masaan’ and ‘Uri’, is currently working on his upcoming film ‘Govinda Naam Mera’. ) is part of the headlines. His film is going to be released on OTT platform Disney Plus Hotstar on December 16, due to which he is busy promoting the film. Meanwhile, Vicky has revealed that he has learned a very interesting thing from Shah Rukh Khan.

Talking about his film ‘Govinda Naam Mera’ in an interview to PTI, he said, “For me, this film is like my debut film because it is something different that I have not done before. It’s only been seven years now, but I haven’t done anything like this before. This is a big test for me, it is like my first film. It may or may not work for me as an actor. And I am really excited for it, as I was for ‘Masaan’.”

Let me tell you, ‘Masaan’ was the debut film of Vicky Kaushal, which was released in the year 2015. In this interview, Vicky Kaushal also mentioned Shahrukh Khan and said that he has learned a special thing from him.

What did Shahrukh teach Vicky?

Vicky Kaushal said, “I learned a very interesting thing from Shahrukh Khan sir. He told me that ‘there is always a grammar attached to every film and it comes with the director what vision he has. It is necessary to understand with which grammar the director is coming and my job is to give my best.

Match Ends in a Goalless Stalemate 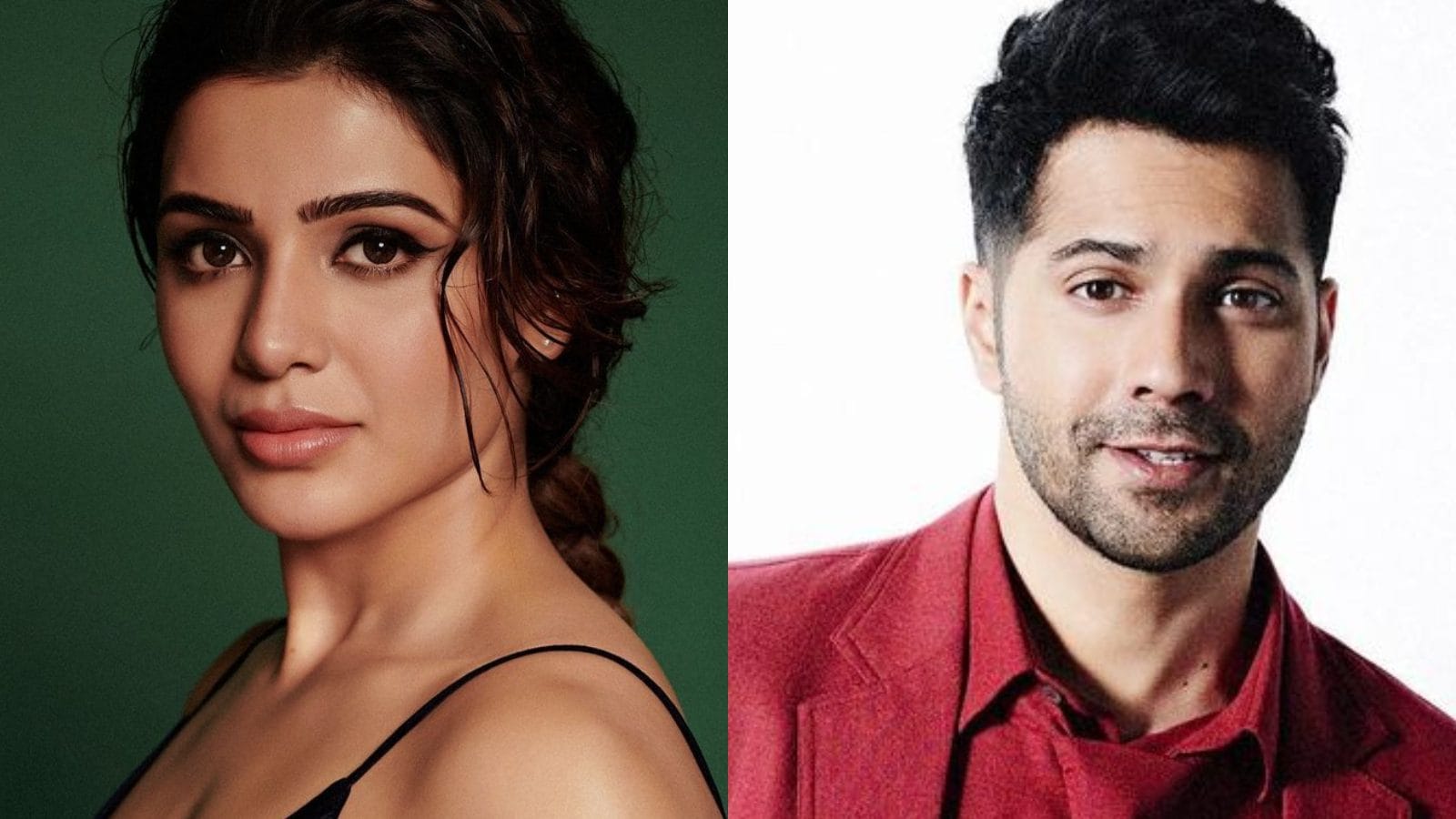 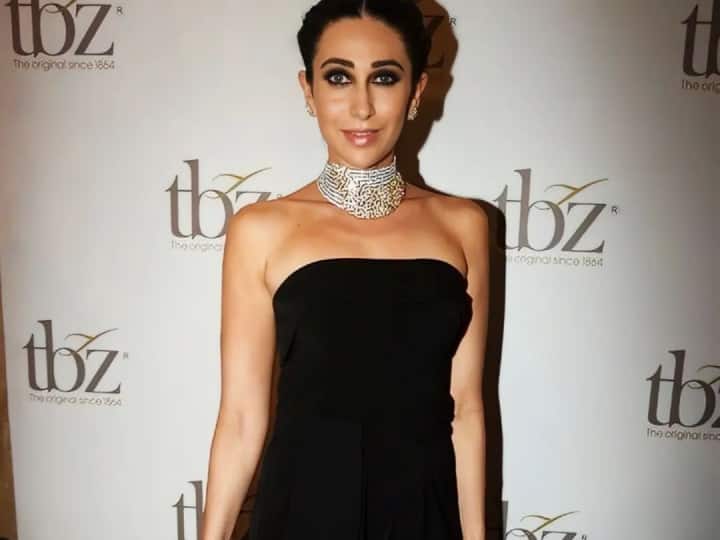 Priyanka Chopra is All Hearts as Her Brother Siddharth Holds Baby Malti, See Pic
21 mins ago

Kriti Sanon Said Dating With Prabhas Rumor Is Baseless Shared The Note And Clear Everything | Kriti Sanon told dating with Prabhas as baseless, shared the note
31 mins ago