Most Popular Female Film Star In India For October 2022: While Rashmika Mandanna gained popularity after the success of the film ‘Pushpa’, Samantha Ruth Prabhu from the film’s item number ‘O Antava’ are also fiercely in the headlines. Not only this, Samantha has left behind even the veteran Bollywood actresses in terms of popularity. Yes, Ormax Media has released the list of Most Popular Female Star for October 2022, in which Samantha Ruth Prabhu’s name is at the top.

Ormax Media has released the list of Most Popular Female Star for October 2022 on Twitter. Samantha Ruth Prabhu is on the first number in this list, while Alia Bhatt is on the second. This list includes the names of South to Bollywood actresses who are giving tough competition to each other. Deepika Padukone has been given 5th place in this list. In the list, ahead of her are Nayantara and Kajal Aggarwal.

Ormax Media released the list of Most Popular Female Star

Let me tell you, Samantha Ruth Prabhu has become the demanding actress of South Cinema these days. Recently his film ‘Yashoda’ was released which did well at the box office. At the same time, the fans are waiting for the actress’s film ‘Kushi’, in which her onscreen chemistry with Vijay Deverakonda will be seen.

Also read: Rishab Shetty has refused to work with Rashmika Mandanna! The ‘Kantara’ actor said – I like that… 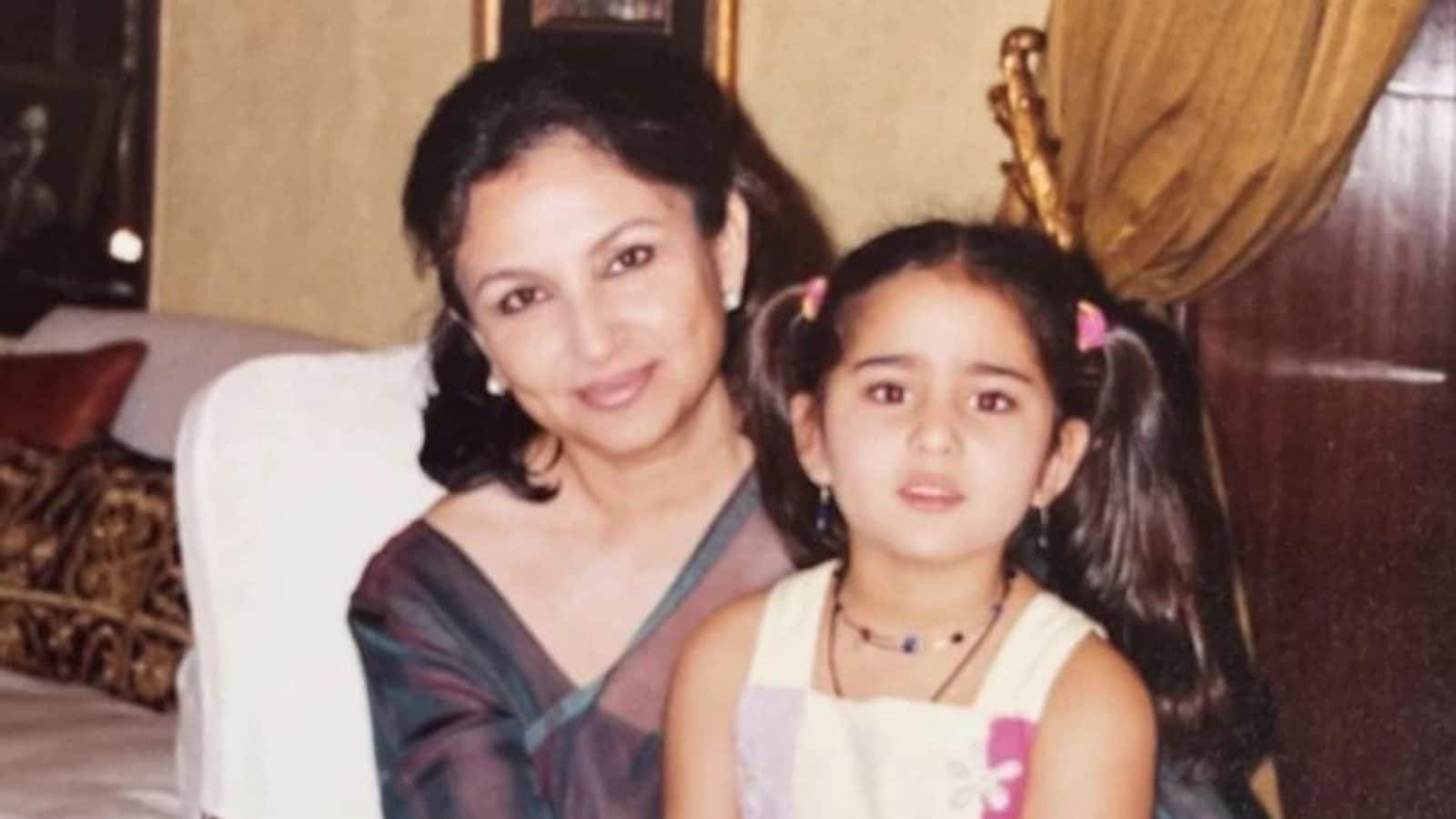 Ranbir Kapoor Looks Back at Shamshera’s Failure, Says ‘The Biggest Mistake I Made Was…’
18 mins ago