Taking to Instagram, Coogler said, “Gratitude. That is the only word that comes to mind for your support of our work on the film Black Panther: Wakanda Forever. I am filled with it.”

“Thank you. Thank you to the people who bought their tickets early and camped out opening weekend. Thank you to those of you [who] took their families out- young ones and elders in tow. To those who organized youth screenings and afterparties, who bought out theaters for communities and friends. To all of you who watched multiple times, and encouraged other folks to check it out,” the director added.

He couldn’t help but quip, “Our film is over two and a half hours long, so thank you for holding those bathroom breaks. Our film has 6 languages spoken in it. Thank you for bearing with the subtitles.”

“This medium wouldn’t exist without an audience, and I thank you for giving me professional purpose, and an emotional outlet. I look forward to bringing you more stories in the future,” he concluded the note. 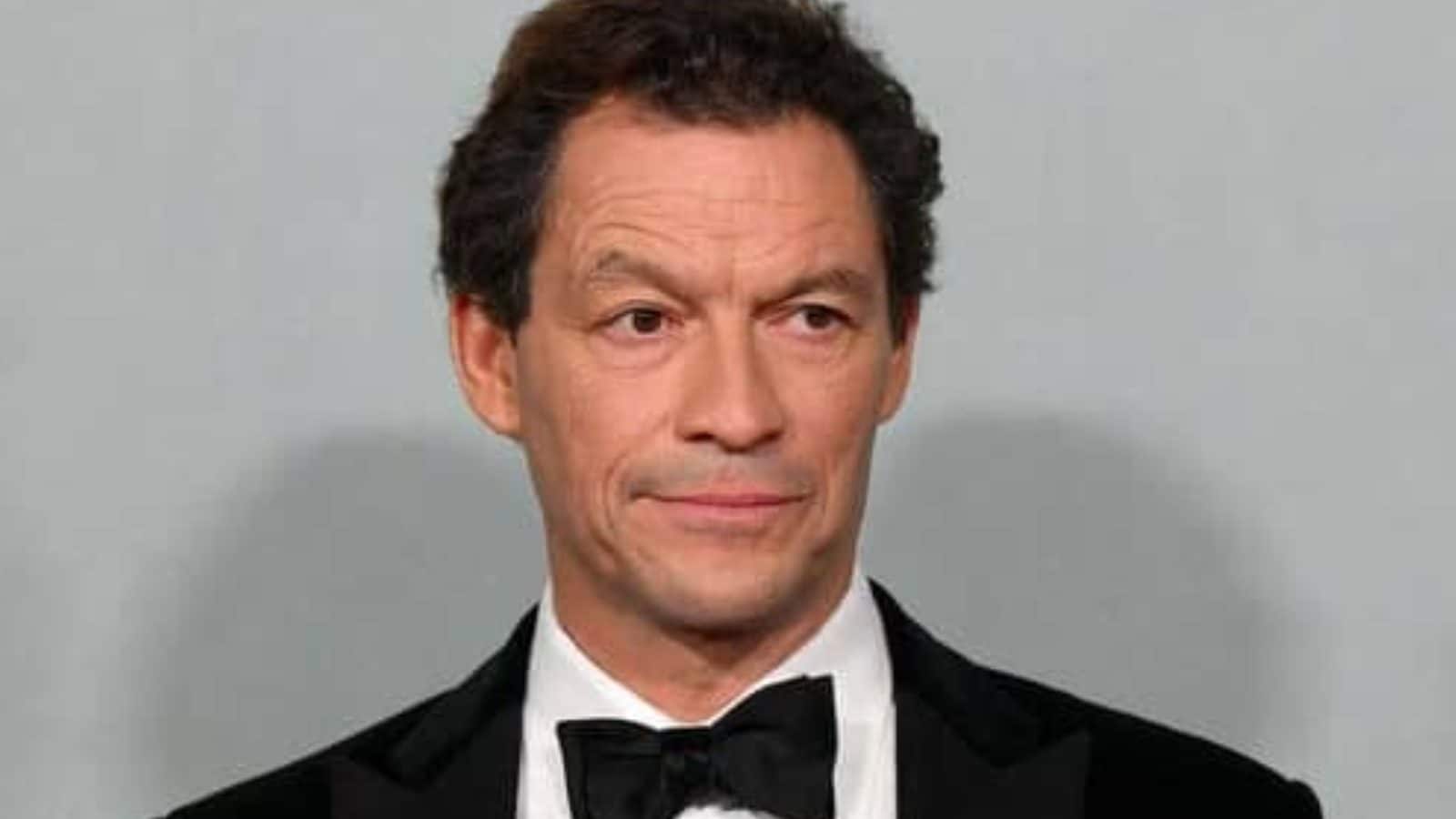 Actress Publicly Molested: Not only Nora Fatehi, these actresses have also been publicly molested
2 mins ago

When And Where To Watch in India
11 mins ago