Naga Chaitanya, the handsome hunk of the Telugu film industry, celebrated his 36th birthday, on November 23. Coming from an influential Akkineni family, the Thank You star made his debut in 2009. He was fortunate to work in a good number of successful films and has so far acted in 20 projects, giving some of his best performances. The Premam actor recently made his debut in Bollywood with Aamir Khan’s Laal Singh Chaddha. On his birthday, he received wishes from his friends, family, and fans. Besides this, actor-turned-director Bandla Ganesh also conveyed his wishes and an offer.

The actor-turned-director Bandla Ganesh’s recent movie Degala Balaji hit the OTT platform on September 2. The rural drama performed better than its theatre on the Aha video platform. Auto Jaani, another picture of Ganesh, will be premiered on December 15. The project is directed by Puri Jagannadh. The project features Chiranjeevi and Nayanthara and is produced by Bandla Ganesh and Ram Charan Teja.

Next, Naga Chaitanya will feature with Krithi Shetty in Custody. On his birthday, team Custody revealed the poster of the project. Sharing the update on his Twitter handle director Venkat Prabhu wrote “Our Beloved @chay_akkineni’s B’Day Celebrations on!! Here we GO, the RAGING First Look & Title of #NC22.”

The announcement poster shows Naga Chaitanya in a police uniform with several guns pointed toward him. The poster further quotes the line, “You must be the change you wish to see in the world.”

In the poster, a wounded Naga Chaitanya is posing while wearing a Rudraksha around his neck. His facial expressions imply that he is trying to remedy a wrong but is being stopped by other police officers. 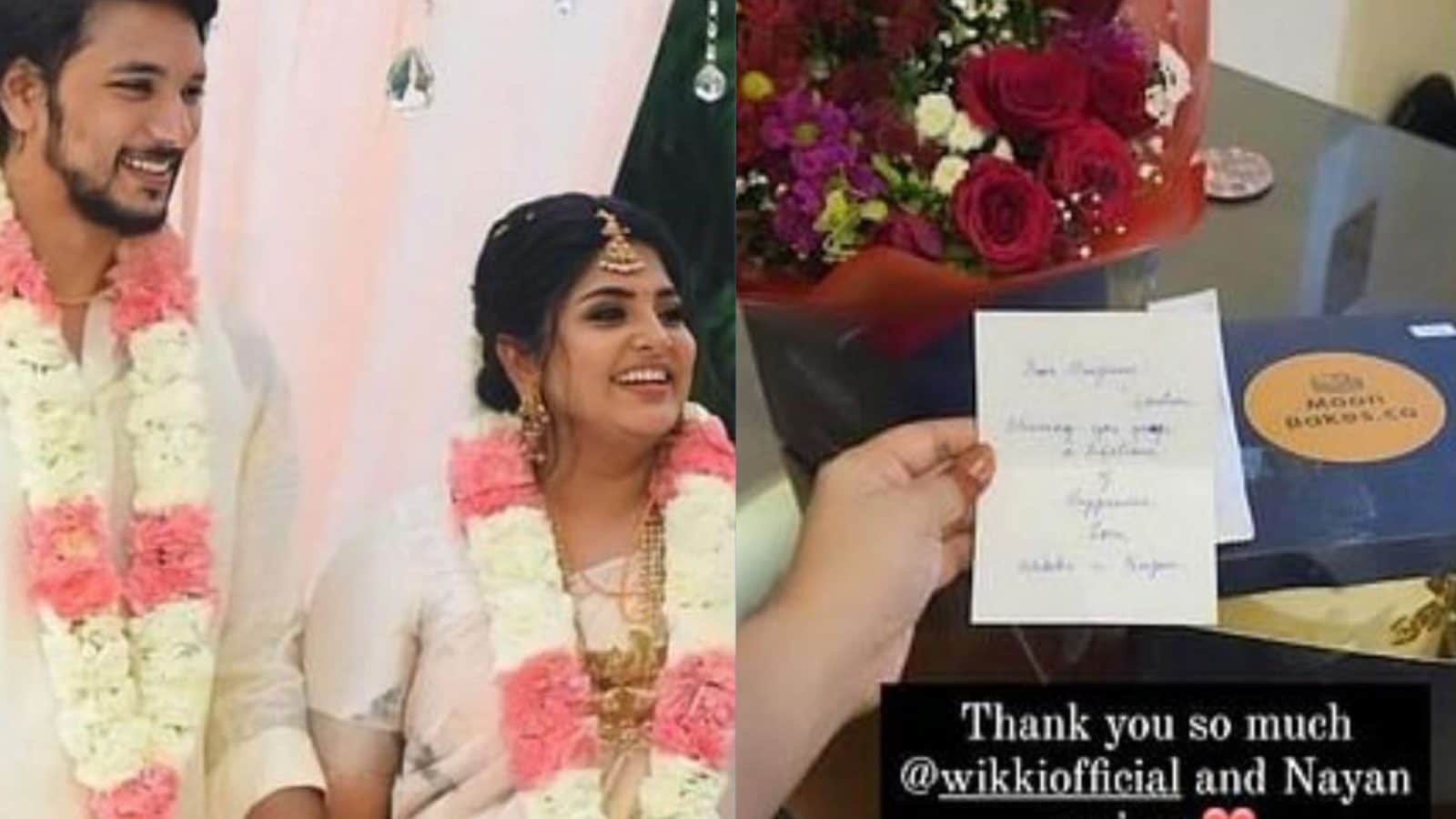 Featured Posts
What Compounding Means For Investors
18 seconds ago

What Compounding Means For Investors

Neha Kakkar surprised Rohanpreet Singh by kissing his birthday like this, wrote this special wish in the caption
7 mins ago

RM Declares Hobi as ‘Sexy Man’ Following His MAMA Red Carpet Looks, Jin Has This to Say to Fellow BTS Member
10 mins ago