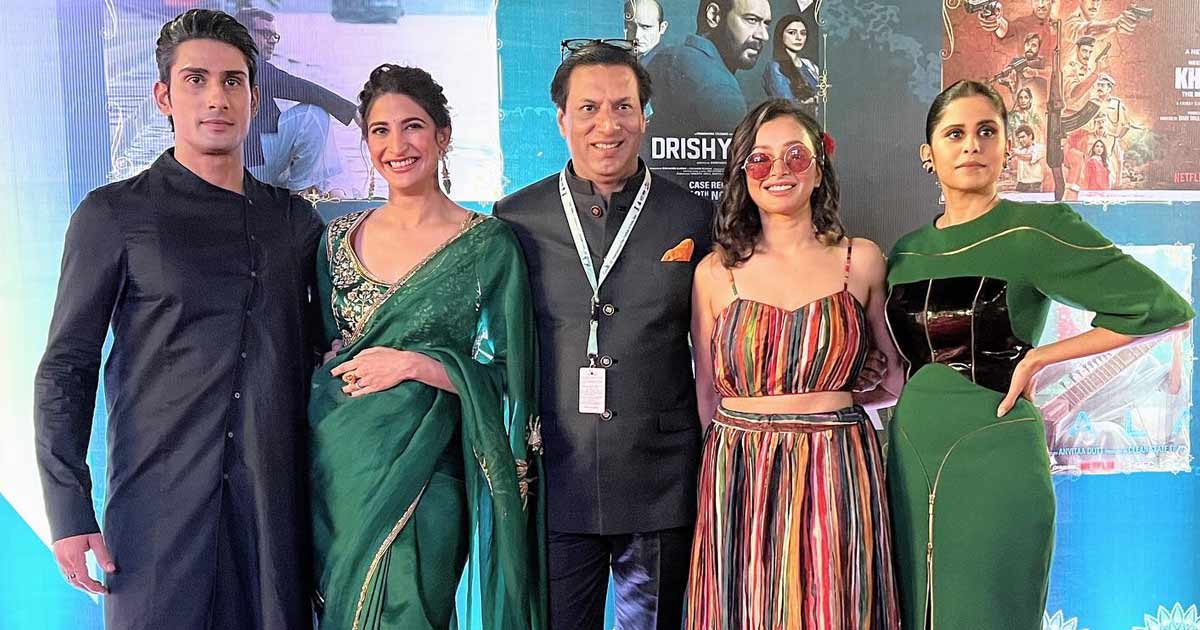 Film director Madhur Bhandarkar is overwhelmed with the response he has received after the screening of his film ‘India Lockdown’ at the International Film Festival of India (IFFI).

Known for making out-of-the-box films, Madhur says that after receiving such appreciation at the festival, he is sure that the film will be loved by audiences across the country.

He says: “This was the first public screening of ‘India Lockdown’ and the overwhelming response from festival goers has boosted my spirit. The performances of all the actors have been appreciated and it has given me an assurance that ‘India Lockdown’ ‘Lockdown’ will be loved by people across the globe as it is real, relatable and raw.

The 54-year-old director is known for his films like “Page-3”, “Fashion”, “Corporate”. Like his previous films, ‘India Lockdown’ is also a film that brings to the fore the reality of that era and how people’s lives changed after the sudden lockdown was announced by the government.

The film deals with the effects of the pandemic and the lockdown. It highlights how many people became jobless, the issue of migrant workers going back to their native places, and sex workers being denied their source of income. The director has tried to bring the whole reality on the screen.

He adds: “Lockdown was a struggle for all but a few stories to be told and documented. The film is a product of my observations and portrays untold stories that showcase a different side of human emotion, from uncertainty and anxiety to loneliness and survival instincts.

Follow Us
Featured Posts
Drishyam to be remade in non-Indian languages, rights acquired by Panorama Studios International LTD
7 hours ago