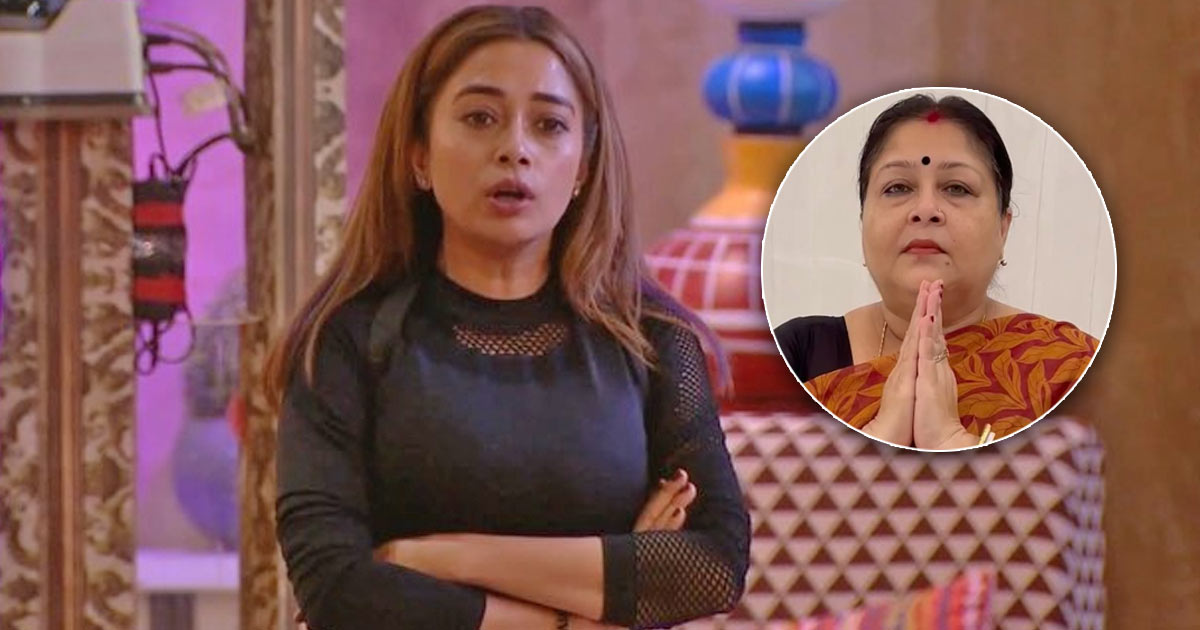 ‘BB 16’: Tina Dutta’s mother breaks down and asks if it is okay to abuse a daughter on national TV (Photo Credits- Instagram)

In the latest episode of ‘Bigg Boss 16’, Sumbul Touqueer’s father in an audio conversation with his daughter taught her to show Shaleen and Tina their worth and even kick them in the face. After which Tina Dutta’s mother has asked whether it is right to abuse her daughter on national television.

Yesterday an incident happened in the show where on medical appeal Sumbul’s father got a chance to talk to Sumbul. Where he broke the rules and gave information about Sumbul’s house.

In the same episode of Bigg Boss 16, he spoke derogatory things about Tina Dutta and Shaleen and even abused Dutta on national television. The fact that Sumbul’s father got a second chance to speak to him upsets Tina’s mother.

Tina Dutta’s mother got emotional and broke down in tears after seeing her daughter being abused and insulted on national television in Bigg Boss 16. Since she did not get the opportunity to go on TV and express her views, she has released a video on Tina Dutta’s social media. , appealing to the audience whether it was right for someone to abuse and demean his own daughter on a national stage? He further asked whether it is the duty of parents to give such advice to someone to show their status.

Must Read: Bigg Boss 16’s Gautam Singh Vig Says “I Really Don’t Need To Prove My Love” Talking About His Relationship With Soundarya Sharma, Says “If She Felt It Wasn’t Real was …” [Exclusive]