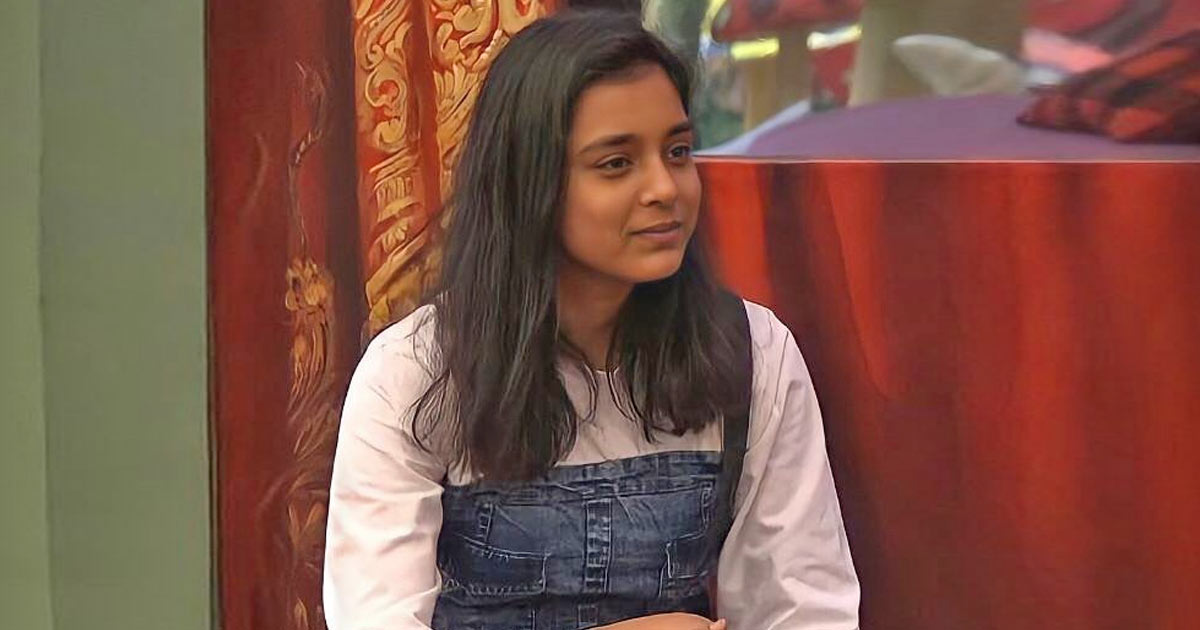 ‘BB 16’: Sumbul stands up for himself (Photo Credits – Instagram)

After weeks of humiliation, Sumbul Touqueer will finally be seen taking a stand for himself in the upcoming episode of ‘Bigg Boss 16’.

In the BB 16 promo shared by Channel Colors on Instagram, Shalin Bhanot is seen talking to Sumbul Taukeer. He is heard telling her: “Iss ghar ke biggest strength jaata hai kaun hai, aap, main aur Tina (The biggest strength of this house is you, me and Tina.)”

To which, Sumbul Touqueer replied: “What did I get by blindly supporting you? Bezatti (I stood by you blindly and got insulted in return.)”

Shalin Bhanot then replied: “No one points a finger, nor does he stand with his own people. (You stand with your people when someone points the finger.)

Sumbul Touqueer’s father asks him to keep distance from Shaleen and Tina Dutta as they can stoop to any level for sports. He also shared that they pretend that they are his friends but behind his back, they make up different stories about his feelings for Shalin. Her father said, “Do people speak like this on national television? It is very cheap to make inappropriate derogatory remarks against other contestants on national television! And it is even more shocking that these comments and abuses are not edited out.” Rather shown.

Must Read: Bigg Boss 16: Shalin Bhanot’s father slams Sumbul Touqueer’s father for his distasteful comment against his son, says “this is unacceptable”

Rubina Dilaik-Abhinav Shukla Have Not Adopted a Baby Girl; Actress Opens Up About Starting a Family