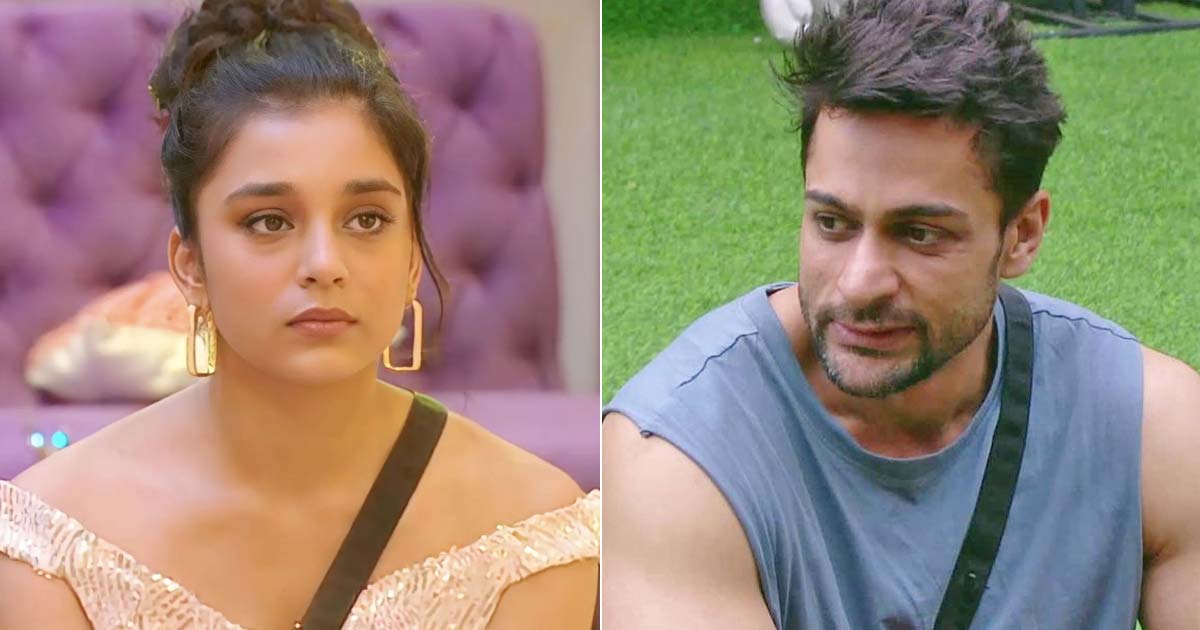 In a recent episode of ‘Bigg Boss 16’, in an audio conversation with Sumbul Touqueer, her father said: “Show Shalin and Tina their status.”

These words did not go down well with Shaleen Bhanot’s father who said: “Do people speak like this on national television? It is very cheap to make inappropriate derogatory remarks against other contestants on national television! And it is even more shocking that these comments and abuses were not edited but shown.

“Sumbul is an adult, either you should not have sent him on the show and if you have then no outside guidance should have been allowed as per the format. This is unacceptable,” said Bigg Boss 16 contestant Shalin Bhanot’s father.

The beauty of Bigg Boss has always been that age, previous work etc do not matter as everyone is competing on the same playing field. However, this season looks very different

In the Weekend Ka Vaar episode of the show, Bigg Boss 16 host Salman Khan said that Sumbul is obsessed with Shalin because she misbehaved when he turned ugly with MC Stan and Shiv Thackeray.

Must Read: Bigg Boss 16: Gauahar Khan slams Tina Dutta for her decision of not being loyal to Shalin Bhanot, calls it “Bull nonsense”

Avatar the Way of Water to Get a Theatrical Release in China on December 16, Details Inside

When You Are Sonam Kapoor, This Is What Airport Looks Are Like