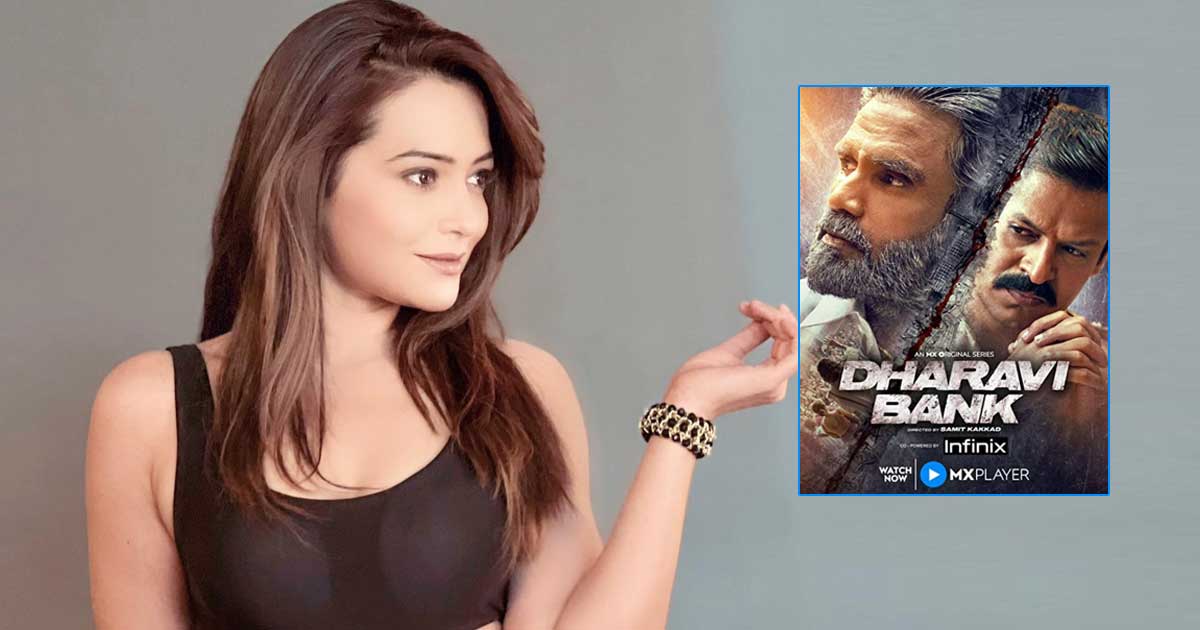 Veteran actress Samiksha Bhatnagar, who has worked in the film ‘Poster Boys’ and was a part of the television show ‘Uttaran’, has done full justice to her role of Irawati in the streaming series ‘Dharavi Bank’.

She plays the wife of Vivek Anand Oberoi’s character in JCP Jayant Gavaskar and her performance connects with the mass audience because of its emotional appeal.

And this formed a major part of his approach to the character as he feels that the most powerful way to reach the audience is through the character’s emotions. The story has well-written visuals that engage the audience on an emotional level and allow them to clearly participate in the story.

An endless stretch of filthy narrow lanes, open sewers, and cramped shanties – a place that more than a million people call home, Dharavi is deep enough to harbor a sea of ​​mysteries and ‘Dharavi Bank’ with its gripping narrative Brings out its essence.

‘Dharavi Bank’, an MX Original Series, presents the power-packed tale of a vast crime nexus operating within the walls of Dharavi, run by the ruthless Thalaivan. Suniel Shetty makes his OTT debut as the formidable Thalaivan.

Talking about the series, Samiksha said: “I was happy with the director’s vision. Well crafted by Samit Sir to unfold the struggle of two worthy adversaries in a thrilling chase, the episodes of this engrossing thriller are streaming on MX Player and garnering a lot of attention. The audience will love the great camera work and screenplay.

The 10-episode series witnesses the thrilling chase of a restless cop to find an untraceable kingpin who helps amass an unimaginable financial empire worth Rs 30,000 crore – hidden in the labyrinthine lanes of Dharavi.

Gautam Vig Says Soundarya Sharma Should Have Been Eliminated From Bigg Boss 16 Because...