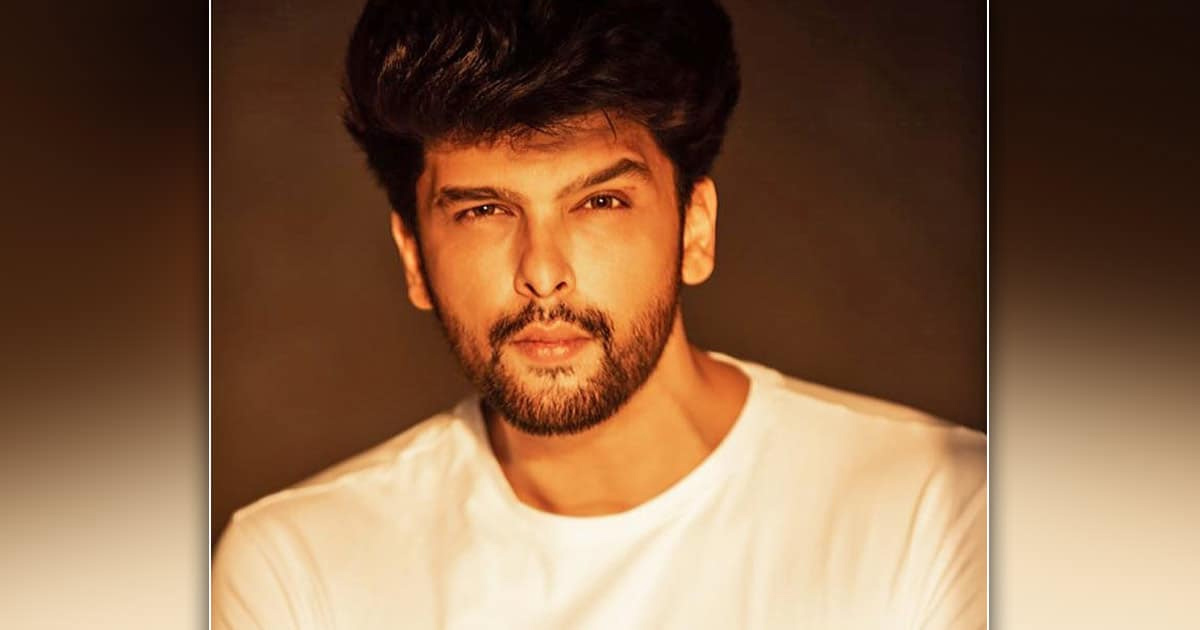 Controversial reality show Bigg Boss 16 has been in the news for several reasons. While Sumbul Touqueer, Sajid Khan, Tina Dutta have been constantly under the radar regarding the happenings inside the house, it is former contestant Kushal Tandon who is grabbing all the attention for his latest comment on the ‘reality’ of the Salman Khan show. Scroll down for all the details.

As most know, there has been an ongoing debate about reality shows being scripted. Indian Idol has received massive backlash in recent seasons as many accused it of using bad storylines to gain TRPs. On the other hand, viewers often ask current and former contestants if Bigg Boss is not real too.

Now Bigg Boss 7 contestant Kushal Tandon has broken his silence on the whole debate and has given a befitting reply. He told Times of India, “I have done all the major reality shows so I would not like to be a part of such shows anymore. I am mature enough to be a part of reality shows and these shows are not the same as before. Earlier they were real but now they are not reality shows but scripted reality shows.

Kushal Tandon has been a part of Bigg Boss 7, Khatron Ke Khiladi 5 and Nach Baliye 5. He made a lot of noise about his relationship with Gauahar Khan. The couple was one of the audience’s favorites but their relationship ended soon after the show.

Gauahar Khan then found love in Zaid Darbar and is happily married. While Kushal is currently focusing on his career.