Hardik Pandya admitted that it’s hard to not include them in the playing eleven and added that when a player is not picked in the matches, they are aware that it’s not personal. 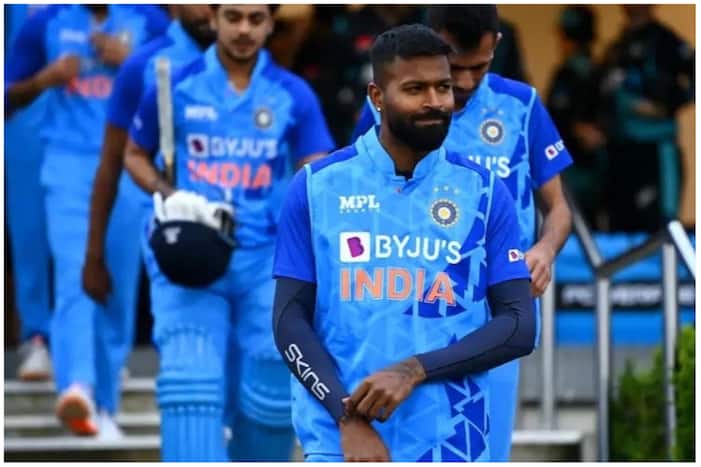 When I Can’t Pick A Player, He Knows It’s not personal: Hardik Pandya On Not Playing Sanju Samson, Umran Malik In New Zealand T20I

Napier: When India announced their playing eleven for the third T20I against New Zealand in a rain-hit tied match at McLean Park in Napier on Tuesday, many were angry over middle-order batter Sanju Samson and tearaway pacer Umran Malik not getting a chance to play in any of the two games in the bilateral series.

Asked about not giving players like Samson and Umran, apart from Shubman Gill and Kuldeep Yadav game-time in the series which India won 1-0 and had begun with a washout, captain Hardik Pandya admitted that it’s hard to not include them in the playing eleven and added that when a player is not picked in the matches, they are aware that it’s not personal.

“It’s not difficult, but about how you handle it. It’s simple for me — I have the same sort of equation with all the players. When I can’t pick a player, he knows it’s not personal. It’s got to do with the situation. I am a peoples’ person and have always kept people around me.

“So if anyone needs me, I will be there for them. Everyone knows that if they feel anything at all, my doors are always open for them to come and have a chat with me, because I understand how they are feeling,” said Pandya in the post-match press conference.

With India not having their regular top three of captain Rohit Sharma, Virat Kohli and KL Rahul, many would have felt that Samson may be given a run in T20Is against New Zealand. But it didn’t happen. Pandya stated that he could emphasize with how the people on the bench must be feeling.

“If they are sitting out — Sanju Samson, for example, we wanted to play him, but for whatever reason, we couldn’t make them play. But I can get into their shoes and understand how they are feeling. As a cricketer, it is difficult, whatever one might say. You are in the Indian team, but you are not getting a chance continuously in the XI, so that’s difficult.

“At the end of the day, I can say whatever I want, but those will just be words. It will still be difficult for them to deal with. But if I can repeat that continuously and create a healthy environment, where the players can come and have the right to speak to me if they are feeling bad, or go and speak to the coach. If I remain the captain, I think it won’t be a problem, because my nature and behaviour is such that I make sure everyone is together.”

Pandya went on to explain that with a three-match series, it was impossible to give everyone playing time and all he could do was to do things which the team needed, like loading India with extra bowling options.

“What people are saying from outside, it doesn’t matter much at this level. This is my team, firstly. The coach (VVS Laxman, in this tour) and I will pick the team we feel is right. There’s a lot of time, everyone will get a chance, and when they do get a chance, they will get an extended run. But it’s difficult since this was a short series. If it had been a long series, more players would have got a chance.

“It was a short series, and I don’t believe in chop and change, and I won’t in the future either. So it was simple, and I had to do with what the team needed. Like, I wanted a sixth bowling option. We got that here in this tour.

“Deepak (Hooda) bowled, and if batters chip in (with the ball) as he did. Eventually, in T20 cricket, there will be many opportunities. In a game, even if things are not going your way, you can mix and dictate things up by bringing in new bowlers, and surprise the batters.”

Bigg Boss 16 Netizens Ask For Ban, Sajid Khan's Behavior Called 'Dirty' And 'Offensive' As One Says "The Show Is Biased..." 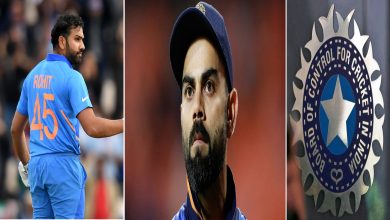