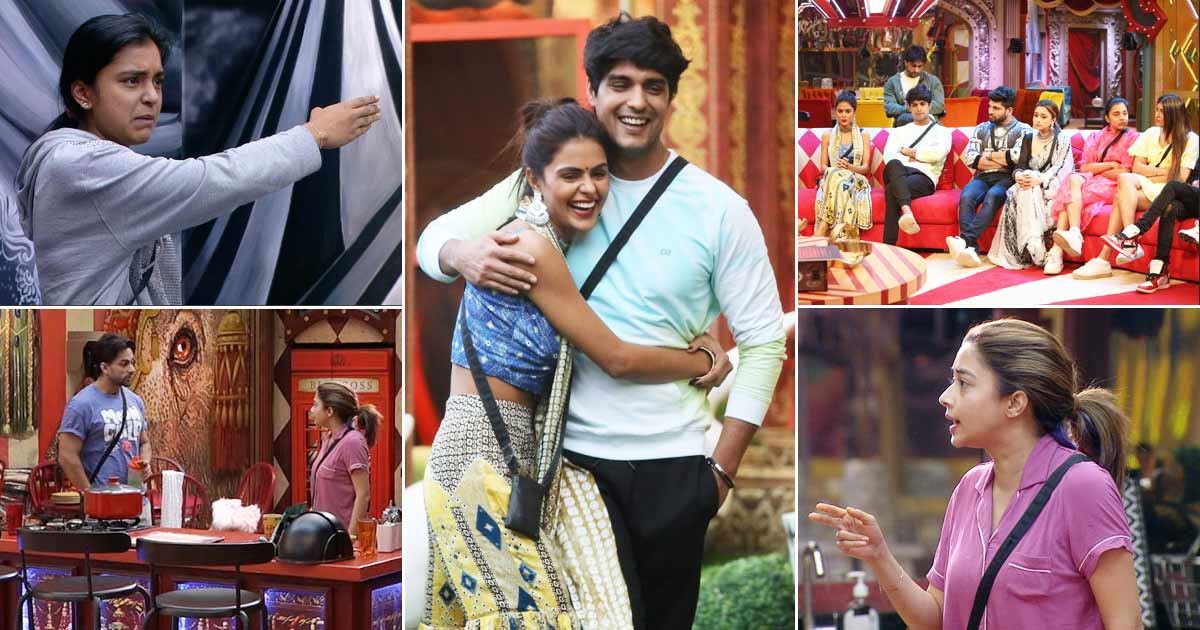 While Colors’ Bigg Boss 16 witnesses Shiv Thackeray’s second reign as the captain, the terror of nominations is hanging over all the housemates. The Master of the House announces a unique nomination task called ‘Crime Scene’, which is conducted in four rounds. For each round, ‘Bigg Boss’ appoints an assassin, who must shoot one of the two occupants of rooms three, four and six with a rifle.

Each of the two potential victims must make a convincing pitch on why one should live (at work and at home) and the other should be shot (nominated). Two housemates can ‘bribe’ the killer and it is up to the killer to decide if it is valuable enough to spare the housemate. Once the killer has reached a decision, he must give them a reason to shoot (nominate). It will be interesting to see the housemates negotiate with the killer to avoid nomination. Find out who’s on whose hitlist tonight!

Along with the fear of nomination, drama and fights are a constant occurrence in the Bigg Boss 16 house. The episode’s battle is cleverly executed by Archana Gautam, who pits Tina Dutta and Sumbul Touqueer against each other, knowing that the equation between the two has turned sour. Instigating Tina, Archana complains that her bedroom (a room of four) is messy, and that no one does as much work in the house as Sumbul. She further provokes Tina by alleging that she keeps chanting ‘hygienic hygienic’ but being hygienic doesn’t mean looking good or wearing fancy clothes. Tina succumbs to provocation and defends herself by claiming that she cleans the room and warns Archana to avoid being cocky with her.

Tina is upset that Archana thinks Sumbul works in the Bigg Boss 16 house and she doesn’t. His other contention is that Sumbul does not stand up for him while allegations of filth are being leveled against him. Shaleen Bhanot, who has a soft corner for Tina, explains with Sumbul the reason for not speaking in Tina’s favor when cleanliness is being discussed. This doesn’t go down well with Sumbul, who thinks Shalin should play no role in standing up for the people by reminding them of their earlier betrayals. While Shalin, Tina and Sumbul are getting away, Archana jumps with joy to complete her mission to create chaos.

Amidst all the drama, Sajid Khan and Abdu Rozic’s ‘Long Son Short Son Show’ brings in a dose of comic relief. Sajid and Abdu host guest Shiv Thackeray, who asks a series of funny questions. Will you marry Archana Gautam to retain the captaincy? If Ankit Gupta and Priyanka Chahar Chowdhary’s plane is about to crash, who will you save? Who is the bigger fighter between Abdu and Hezbollah? Whom would you shoot between Nimrit Kaur Ahluwalia and Abdu Rozic? It will be interesting to know the answers of the captain on these questions.

TRESemmé, Schezwan Chutney from Special Partner Chings and keep watching the excitement and drama of ‘Bigg Boss 16’ powered by make-up partner MyGlamm, every Monday to Friday at 10:00 PM and every Saturday-Sunday at 9:30 PM only on COLORS and Voot.