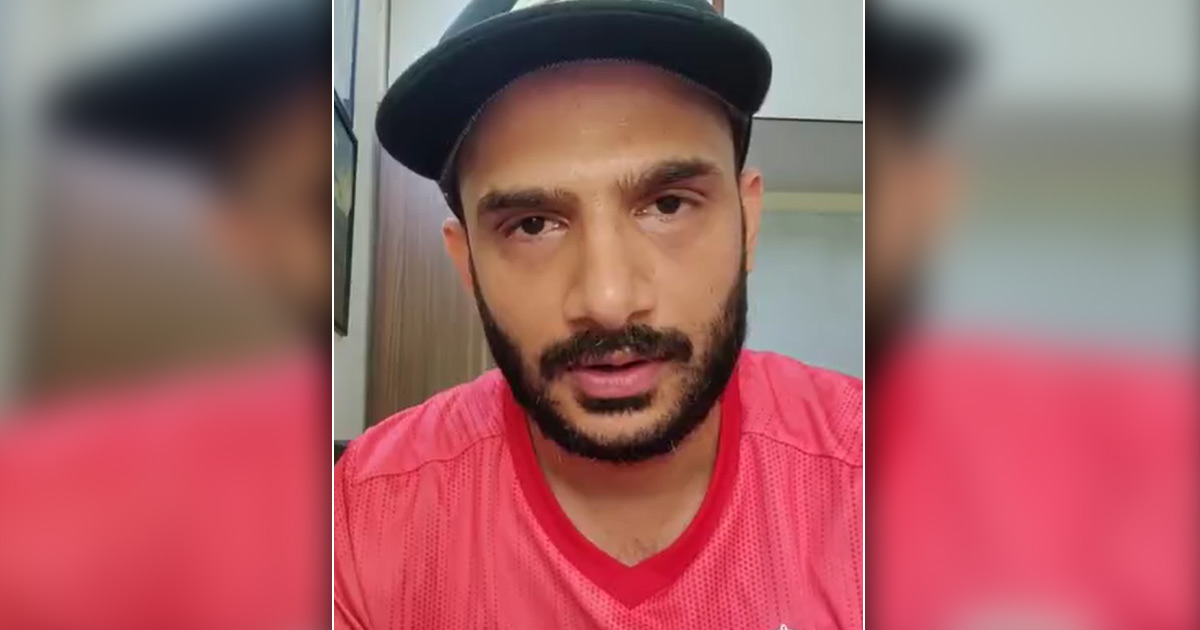 Shivankit Singh Parihar, a popular face on social media who is known for his web sketches, has released a streaming show named Sixer. You will remember her as ‘Guri’ from TVF’s Aspirants. The series follows the story of a local cricketer who crosses new paths as the game of cricket turns dramatic with local-level tennis ball tournaments and politics.

The actor, who is also the producer of the show, said that the idea came to him in the midst of the first lockdown when everyone was confined to their homes and trying to keep up with what was happening in their lives.

He told IANS, “I am the first member of the team of ‘Sixer’. I conceived the idea behind the series and then eventually developed it and also played the lead role. During the first lockdown, we were confined to our homes , didn’t know what was going to happen, because of the uncertainty.

“We were making a lot of sketch videos for social media from our homes and I thought ‘ki yeh sab toh chalta rahega, let’s get a bit serious’ and that’s how I started working on the series.

When asked in which area the show takes place, the actor shared, “The real cricket takes place in India in the area of ​​tennis ball cricket. This version of the game can be found in every corner of the country and has its advantages. So, we wanted to explore and tap into that space and bring to the fore the stories of those players and the people or human beings behind the jerseys from smaller towns.”

‘Sixer’ is streaming on AmazonMiniTv.

Adah Sharma and Sathyaraj's 'Meet Cute' trailer out! Urban Anthology to Focus on a Memory That Will Last a Lifetime