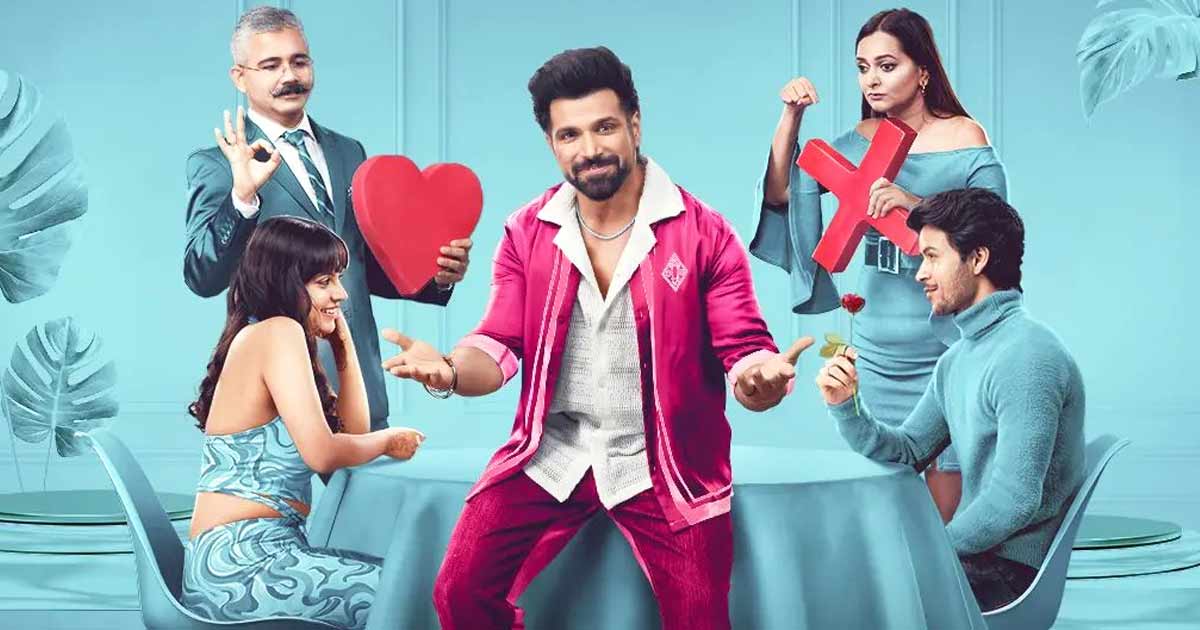 Produced by Frames, the series is set to premiere on December 1 exclusively for free on Amazon Mini TV.

The teaser of the upcoming unscripted series was released on Friday, in which Rithvik Dhanjani gave viewers a glimpse of the show where lovebirds have to take parental consent before going on a date.

The dating show will see parents taking their child’s dating application in their hands and making rational decisions. Ritwik Dhanjani will be accompanied by celebrity guests like Shilpa Shetty, Bharti Singh and Urfi Javed.

Talking about being the host of the show, Ritvik Dhanjani said: “‘Datebaazi’ by Amazon Mini TV is a GenZ dating reality show with an amazing twist! The culture parents get to get in touch with today’s dating culture Shock is what makes the show really fun!