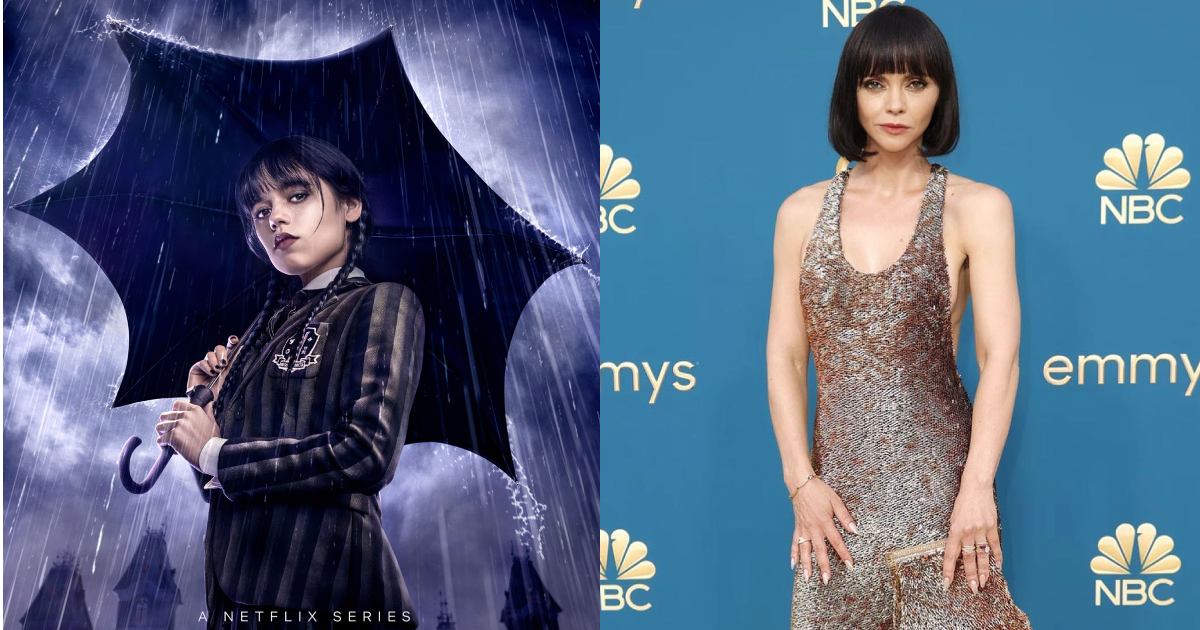 After E! News asked if Ricci had “any stories from the set”, the actress shared that the actor was filming in Romania when Russian President Vladimir Putin announced the invasion of Ukraine on February 24, reports eonline.com. Was doing.

“We were seven miles away from the power plant which was almost a nuclear power plant that almost exploded,” Christina Ricci exclusively told eonline.com.

“So it was a little tense. But we’re all at it with each other about how quickly our government will get us out of there if anything crazy happens.”

The filming of ‘Wednesday’ began in September 2021 in Bucharest, Romania and ended the following March.

Christina Ricci played Wednesday Addams in 1991’s The Addams Family and its 1993 sequel Addams Family Values. Now, she’s handing the role over to Jenna Ortega, who will portray Wednesday as she transfers to Nevermore Academy, which, according to the series trailer, is a “safe haven” for the strangest of supernatural children.

According to Ricci, Ortega did not require any coaching to get into the role. “She’s such a capable adult actress,” revealed the star. “She doesn’t need to be told how to do anything. She’s awesome.

Must Read: Black Panther: Wakanda Forever Producer Says “… We Have Over 50 Years Of Material” Secrets On Developing Marvel Characters And Its Future Plans