Actor Vimal has carved a niche for himself in Tamil cinema with films like Kalavani, Vaagai Sooda Vaa, Kalakalappu, Kedi Billa Killadi Ranga, and Mannar Vagaiyara, among others. He is currently gearing up for his upcoming project, titled Thudikkum Karangal, directed by Velu Doss. The makers of the film recently took fans’ excitement about it a notch higher by unveiling its power-packed teaser. It shows Vimal playing the role of an investigator, who is on a mission to solve a murder mystery. Although his path is filled with a lot of grave troubles, he is adamant to bring the criminal to justice. The almost one-and-a-half-minute teaser assures viewers of a riveting crime thriller.

Soon after its launch, the audience lauded the teaser, especially Vimal, who is making a comeback to the big screen after two years with this Velu Doss directorial. According to other fans, Thudikkum Karangal will mark the next super-hit venture of Vimal’s career after the web series Vilangu.

The actor received a lot of appreciation for his portrayal of SI Paridhi in Vilangu. The plot of the crime thriller series revolves around the investigation of a spine-chilling murder led by SI Paridhi of the Vembur police station. How the cop manages to nab the culprit responsible for the crime, forms the crux of Vilangu.

Directed by Prasanth Pandiyaraj, Vilangu was received well by viewers and critics, who lauded the series’ riveting storyline. Many viewers also appreciated the makers for ensuring the realistic portrayal of a police officer in this series.

Meanwhile, talking about Thudikkum Karangal, the makers have kept the film’s storyline under wraps as of yet. Besides Vimal, it also stars Misha Narang and Sathish in key roles. The film’s cinematography and editing are handled by Rammy and Lawrence Kishore, respectively. Thudikkum Karangal’s release date has not been announced yet. 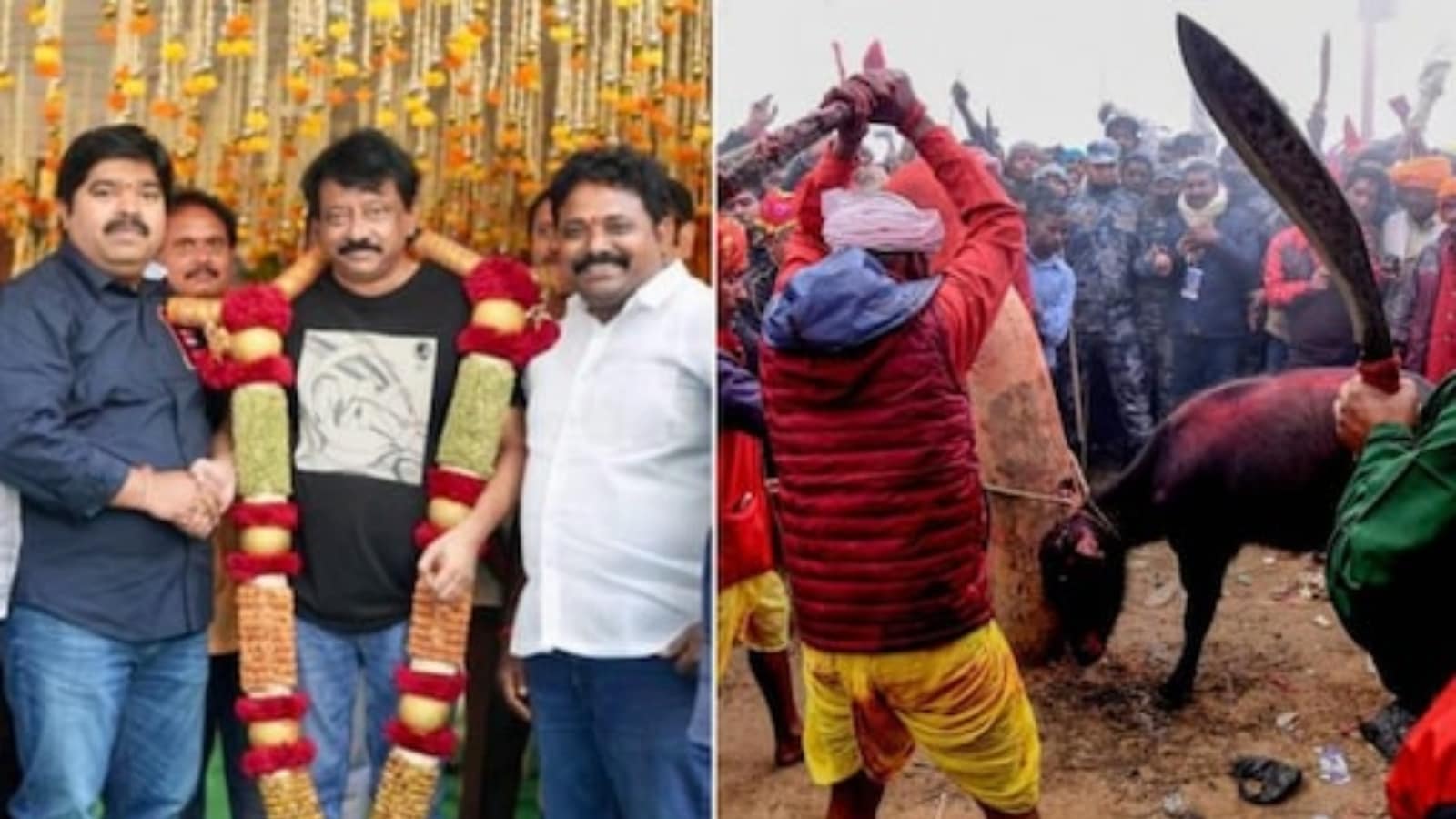 India, Australia Free Trade Agreement to Come into Force from December 29
1 min ago

The Trivialisation of Bilateral Series
4 mins ago

Films Based On Kashmir: These films made on Kashmir before ‘Kashmir Files’, Hrithik Roshan’s film also included in the list
4 mins ago