Kriti Sanon and Varun Dhawan are on cloud nine. why you ask The trailer of his upcoming film Bhediya “shouted out loud” on the iconic Burj Khalifa in Dubai. Varun and Kriti were promoting their comedy-horror film across India before heading to Dubai for pre-release events. Kriti shared a video of the trailer of Bhediya projected on Burj Khalifa on Friday night. And the wolf trailer howled loudly at none other than the Burj Khalifa! Big moment! He wrote in the caption. The clip shows her, Varun Dhawan and other crew members of the film lighting up the skyscraper in celebration as the trailer unfolds.

Varun Dhawan took to his Instagram stories to thank God for making the promotional event so special. He wrote, “It was very exciting. Thank God.” 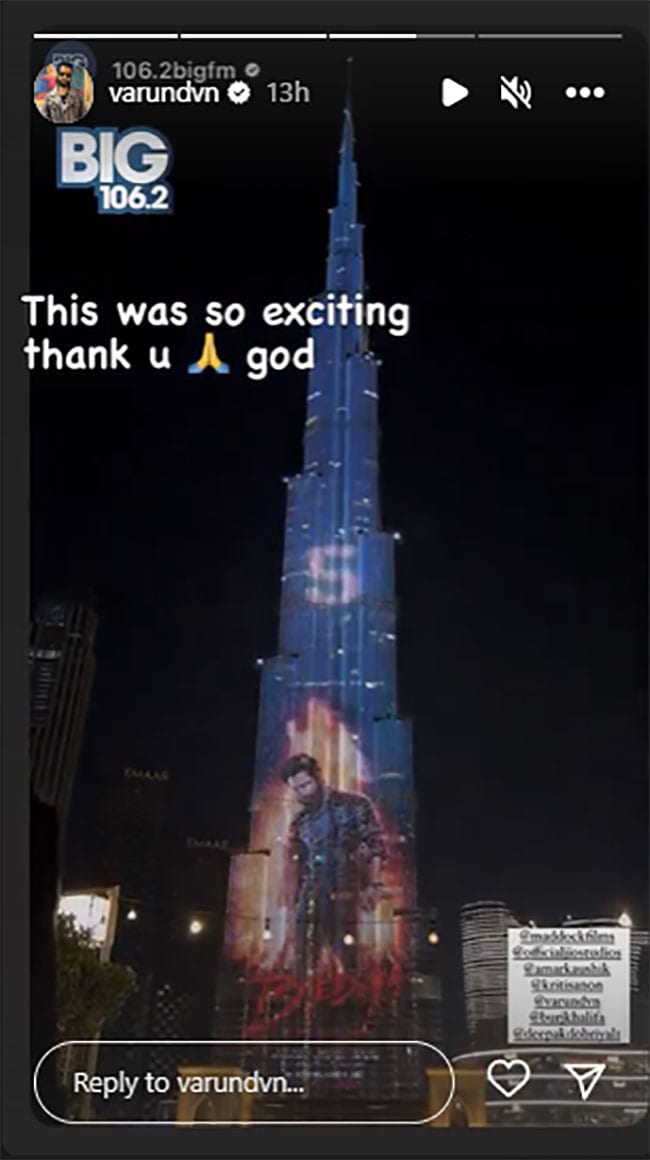 Bhediya is directed by Amar Kaushik and produced by Dinesh Vijan. The film has its roots in popular folklore and has been shot in Arunachal Pradesh.

Kriti Sanon shared the single posters of the lead actors of the film on her Instagram Stories. seen them yet? 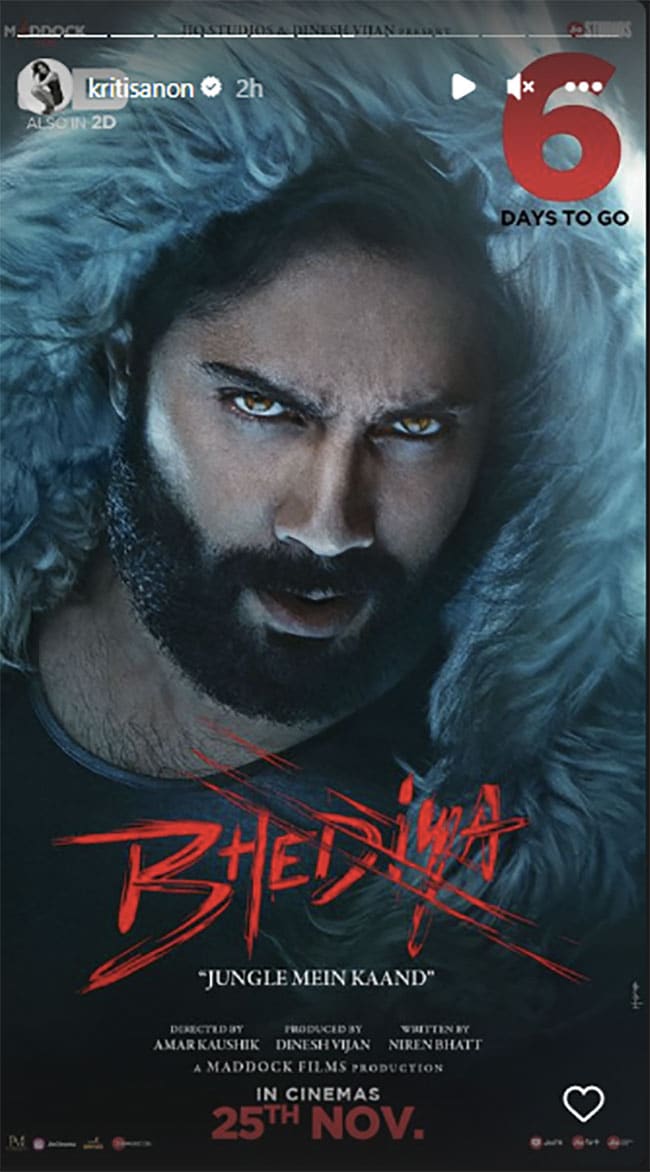 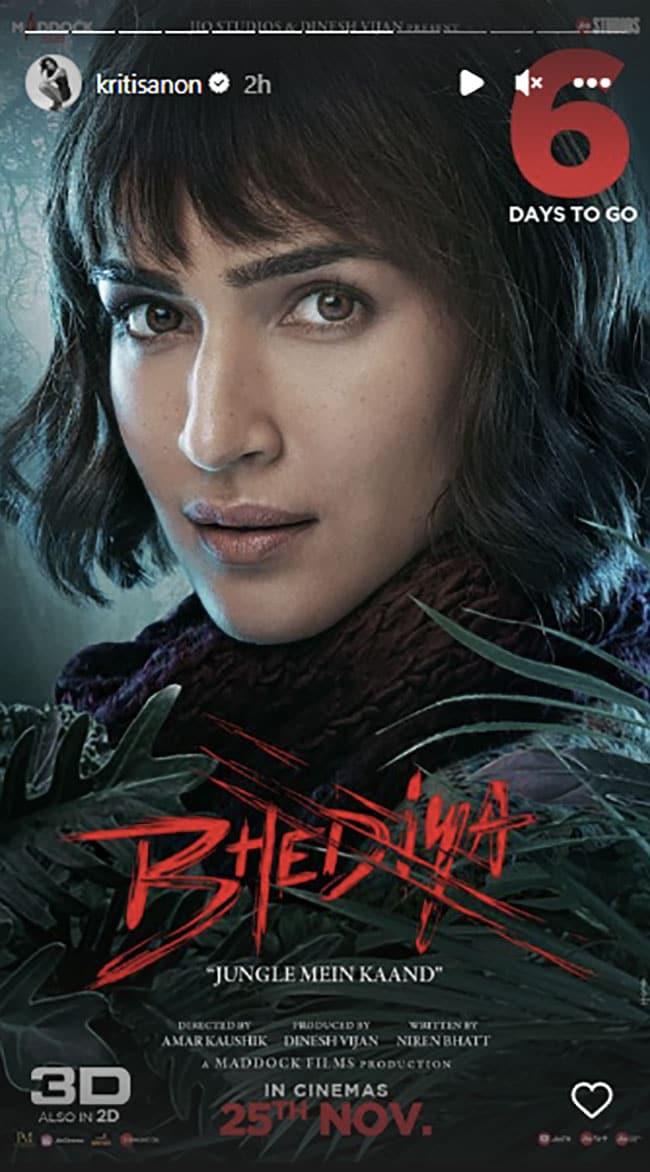 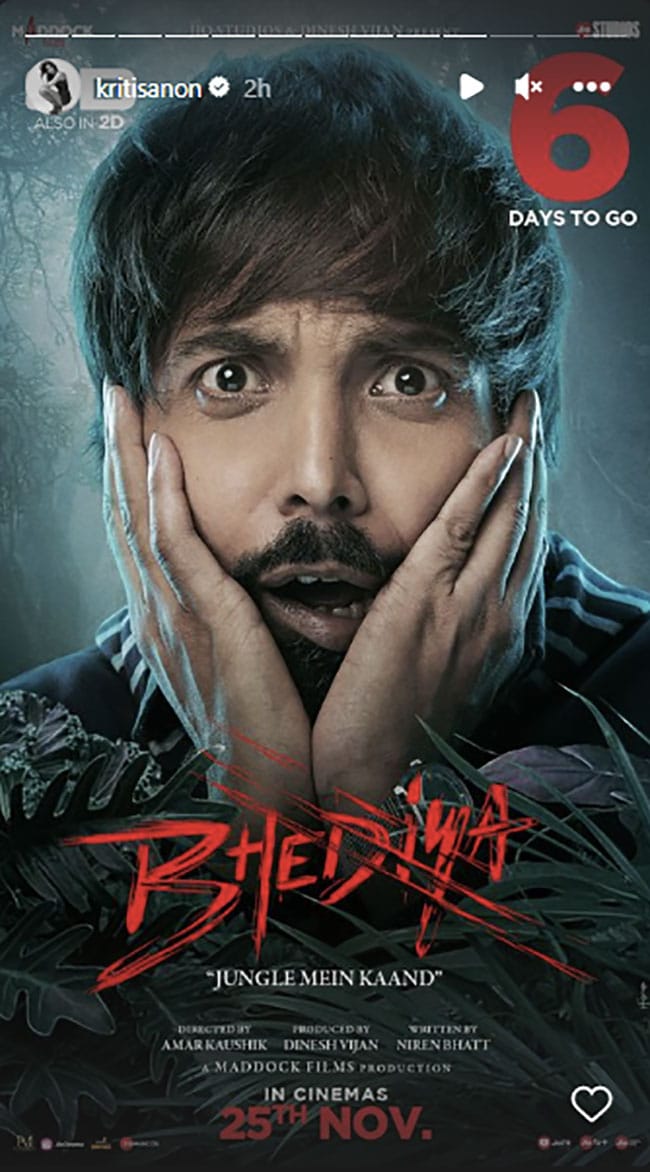 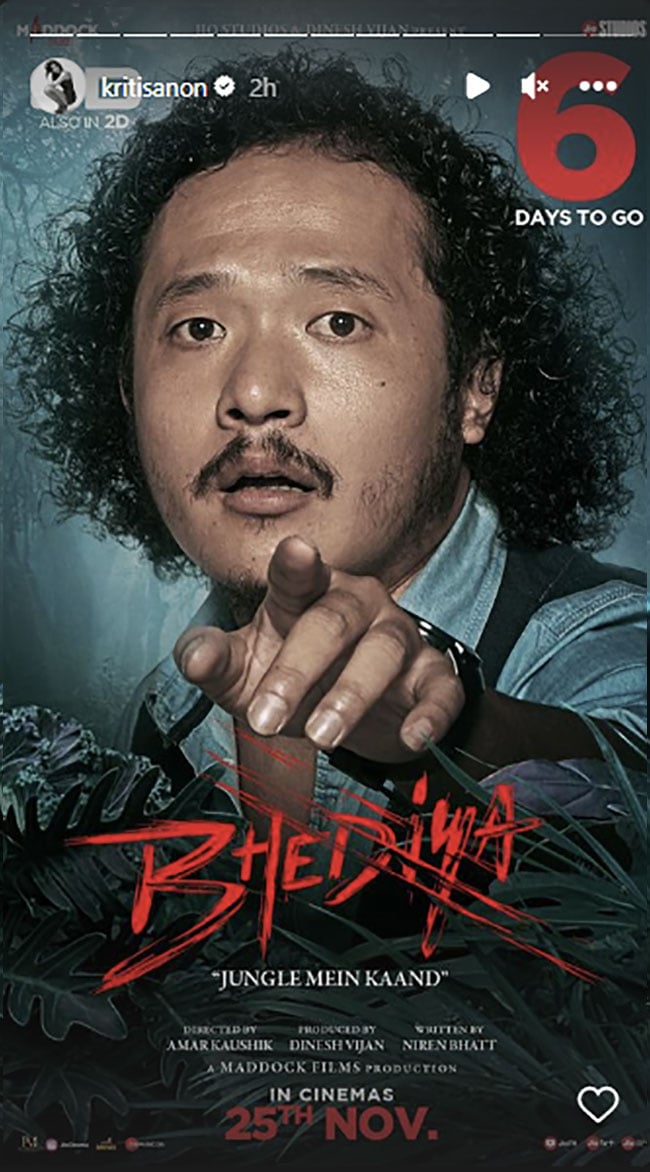 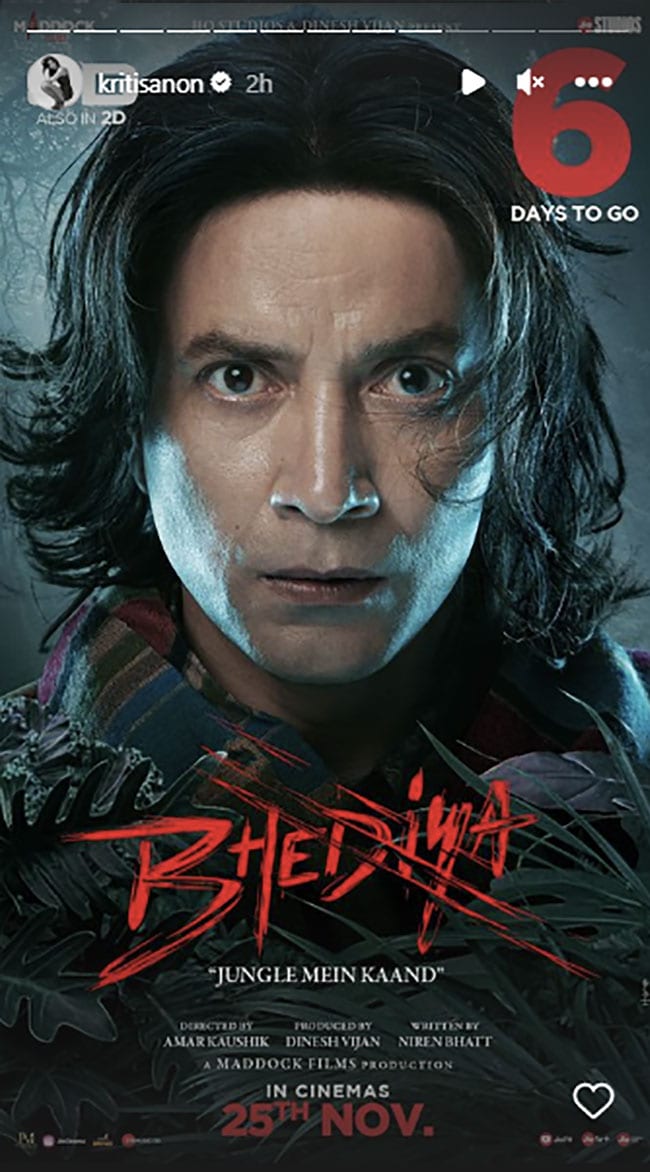 Earlier this week, Kriti Sanon had announced her arrival in Dubai with this post. She wrote, “Hello Dubai! Sunshine makes me happy. Wolf propaganda. The picture shows her sunbathing in the sun on the balcony of a multi-storey hotel overlooking the Dubai skyline.

Bhediya will open in theaters on November 25.

How Deepika Padukone and Kartik Aaryan died at an event