Samsung Galaxy S series phones may use an overclocked version of the Snapdragon 8 Gen 2 chip.

The Snapdragon 8 Gen 2 chip has been announced and it immediately looks like a big step up from the Snapdragon 8 Gen 1, even though it’s based on a similar 4nm node. The new chip is not only more energy efficient, but also promises remarkable performance improvements over the last generation chip. Most flagship Android phones are expected to flaunt this chipset and it seems Samsung wants the better for its Galaxy S series devices.

Meanwhile, the values ​​reported by Qualcomm at the launch event confirmed that the primary core runs at 3.19 GHz. That should make the Samsung version of the chip much more powerful than the rest of the phone makers. A higher clock speed could help Samsung achieve faster app load times, or could contribute to some special features of the Galaxy S23 series.

Not only that, a new tip from Ice Universe now says that the Snapdragon 8 Gen 2 will also have a faster GPU for the Galaxy S23 series. The GPU has a clock speed of 719 MHz, which is faster than the standard chip’s 680 MHz. Therefore, you can expect the Galaxy S23 series to be a better choice for gamers and vloggers.

The Galaxy S23 series is expected to bring an updated design to the standard models, and the Ultra version will keep the same look albeit with minor refinements. 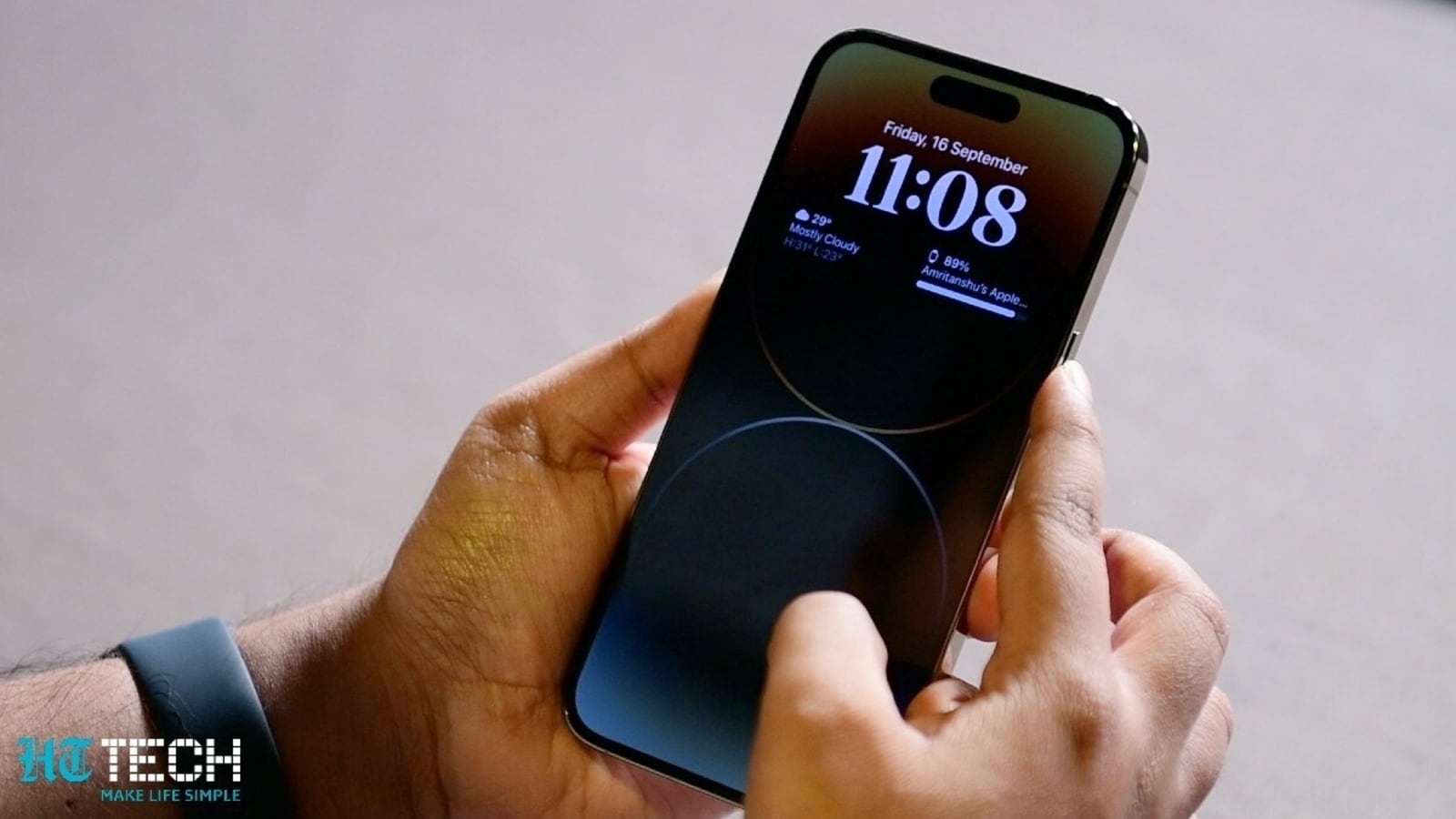 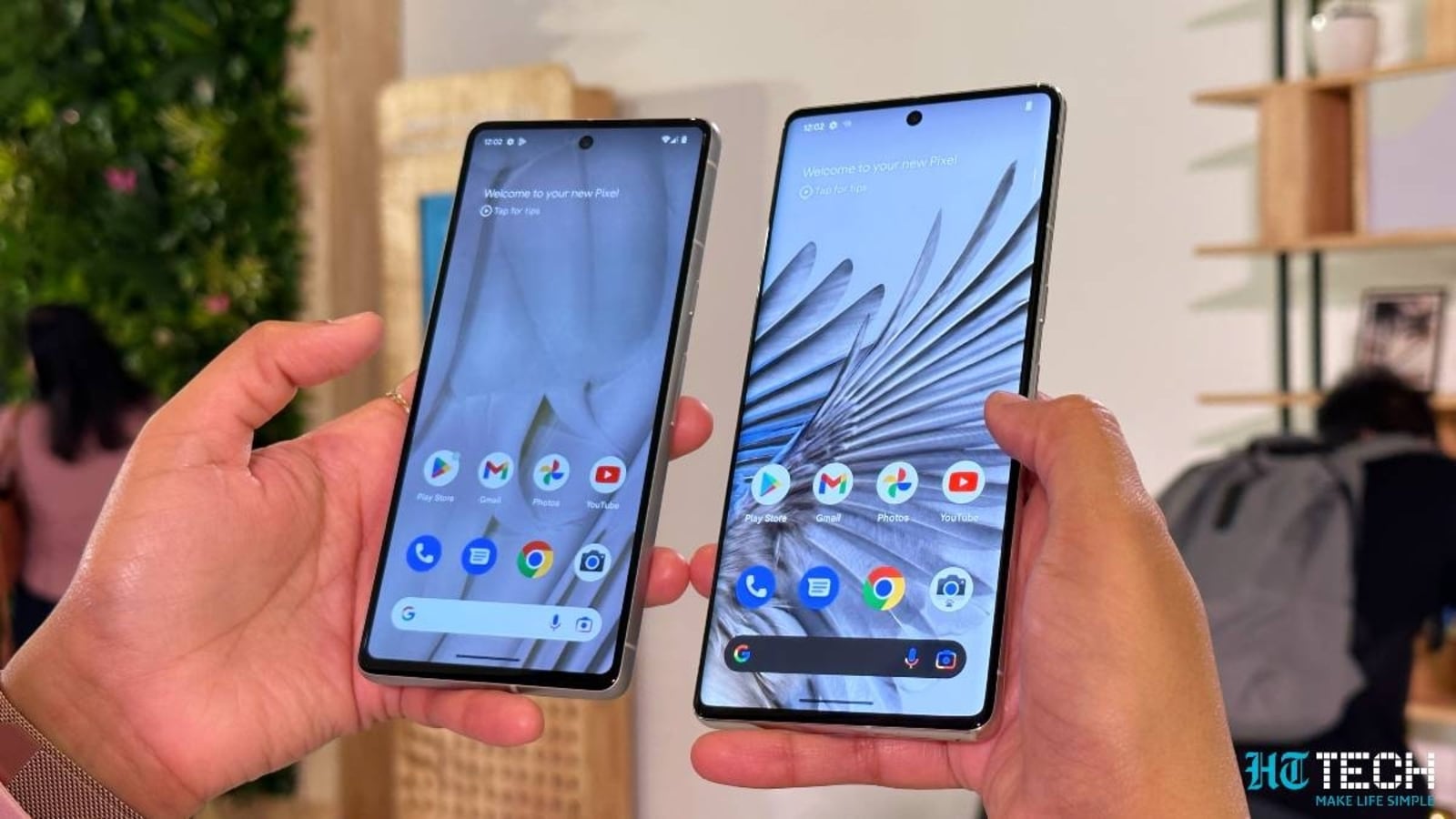