He had been suffering from kidney ailments for quite a few years now.

Popular television celebrity Punch Prasad has not been keeping well of late. The ace comedian, who used to tickle the audience’s funny bone with his comical performances, is unable to even walk today without support. Prasad gained popularity with the show Jabardasth and earned the unique prefix ‘Punch’ due to his spontaneous punches. He had been suffering from kidney ailments for quite a few years now. And, he even used his ailment as a source of humour to make people laugh in some of his performances. This was in the midst of his dialysis.

However, now, he is in no condition to do any shows anymore. In a video posted by comedian Nukaraju on his YouTube channel, Prasad is seen in immense pain along with losing his mobility. His wife and Nukaraju are also seen trying to comfort him as he lies in pain in the video.

According to Prasad’s wife, one day, the comedian came home with a fever after a shooting and complained of severe back pain. He was not even able to walk properly. Even the doctors were initially not able to understand the cause for the same. However, after carrying out some tests, they found out that the pus had spread from the back of his waist to his right leg, causing pain and partial immobility in the leg. Nukaraju has said that it is not yet decided whether surgery needs to be done or not. For now, Prasad is under medication and care.

Prasad’s fans were left heartbroken as they saw him suffering from pain. They expressed their concern and extended their best wishes for his speedy recovery in the comments section of Nukaraju’s YouTube video.

"Home Is Wherever You Are" 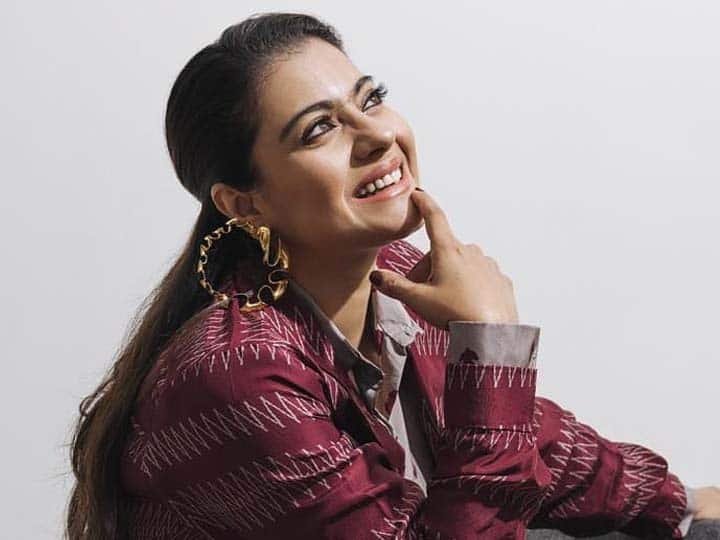 Featured Posts
Give your WhatsApp profile picture an exciting Avatar look; here’s how
2 mins ago

Shanvi Srivastava To Set Foot Into Yet Another Regional Film Industry; Know More
8 mins ago