American actor Michael Douglas posted a major throwback snap on his 22nd wedding anniversary with Welsh actress Catherine Zeta-Jones. Calling his wife “my darling”, the Academy Award winner shared a snap from their wedding in November 2000. The then-newly married couple could be seen happy and in love in the throwback pics. One snap showed the couple laughing with their guests during the reception and in the other, the couple can be seen kissing during their champagne toast. Captioned, “Happy Anniversary to my darling Catherine! I love you so much.” Take a look here:

Zeta-Jones responded to the post with a comment that read, “Love you”, followed by a heart emoji. Meanwhile, fans, too, filled the comment section with their warm wishes and congratulations for the couple on their special day. Many remarked what a beautiful couple they make and how lucky they are to have found each other.

Douglas and Zeta-Jones first met at the Deauville Film Festival in 1998. While the Welsh actress was promoting her film The Mask of Zorro, Douglas was promoting A Perfect Murder. A year later in December, on a New Year’s Eve trip to Aspen, Colorado, the couple got engaged. The couple welcomed their first child, son Dylan Douglas on August 8, 2000.

A little over a month later, on November 18, the couple tied the knot in an extravagant ceremony at the Plaza Hotel in New York City. In attendance were celebrities like Brad Pitt, Tom Hanks, Whoopi Goldberg, Anthony Hopkins, and Goldie Hawn. They welcomed their second child and daughter Carys Zeta Douglas, on April 20, 2003.

However, their marriage has not been an easy one. In 2010, Douglas revealed that he had been diagnosed with throat cancer. Zeta-Jones stayed by his side until he was declared cancer free in 2011. However, two years later, the pair announced that they were taking a break but a month later, they were willing to work things out. As it turned out, on April 16, 2015, Douglas on The Ellen DeGeneres Show announced that they were back together “stronger than ever.”

The duo also share a granddaughter, Lua Izzy, the first child of their son Dylan and his girlfriend actress Viviane Thibes.

Shweta Tiwari showed attractive looks in a purple outfit, fans said after seeing the pictures - 'You have no right...' 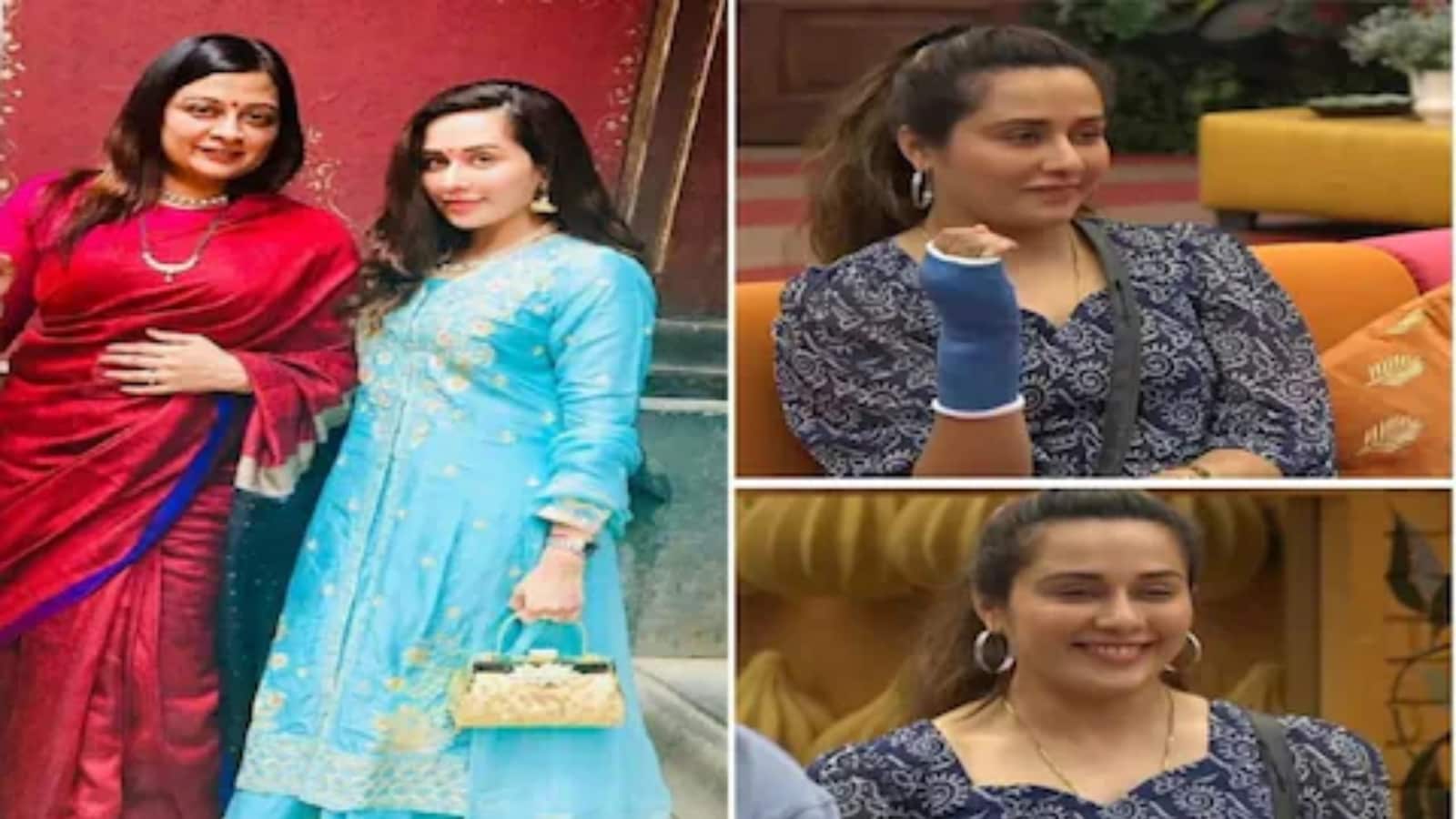 Like every other season, Salman Khan’s show yet again gets an extension for 1 more month, for reasons best known to all of us!
11 mins ago

Hina Khan Gears Up To Mark Her Theatre Debut with Thriller Teleplay Shadyantra; Says ‘Delighted To..’
24 mins ago