Kajol began her acting journey with the 1992 action-drama Bekhudi. The film saw her sharing screen space with Kamal Sadannah, who rose to immense fame with the romantic film Rang (1993), where he was seen alongside Ayesha Jhulka and Divya Bharti. However, he decided to take a sabbatical from the movies by the end of the 90s and soon, went on to foray into direction and production.

And now, after a decade and a half after his last theatrical release Victoria No 203 (2007), Kamal, who became a heartthrob in the ’90s, is all set to be back to the big screen. He will be playing a pivotal part in Revathy’s upcoming film, Salaam Venky, where he will reunite with Kajol after 30 years.

Interestingly, Revathy kept Kamal’s casting as a mystery, especially from Kajol and surprised her on the set of the film. It left Kajol in a state of shock as she met his co-star after a long time. She called the episode a ‘shocker’ and overwhelmed, she hugged him tightly.

Talking about the moment, Revathy, at the trailer launch of Salaam Venky, said, “I didn’t tell Kajol about the actor playing Kamal’s part in the film. There’s a very important scene between the two of them. It was a big surprise for her.”

Happy to have collaborated with Kajol again, Kamal shared, “Shooting with Kajol again made me think that I was on the sets of Bekhudi. She still speaks non-stop and I had to pick my chair up and move to the other side (laughs). But it has been great fun! I can’t talk much about my role. I’m surprised they’ve put me in the trailer because no one was supposed to know that I’m in the film and what my character is all about.”

Reacting to the meeting with Kamal on the sets of the film, Kajol remarked, “For the first five to ten minutes, I didn’t say anything. I kept screaming. It was just really nice. We’ve met in between and we know of each other’s whereabouts and everything that’s happening in our lives. But it was lovely working with him again.”

Presented by Connekkt Media and produced by Suuraj Sinngh, Shraddha Agrawal and Varsha Kukreja under the banners BLIVE Productions and RTAKE Studios, Salaam Venky is set to release in cinemas on December 9, 2022. 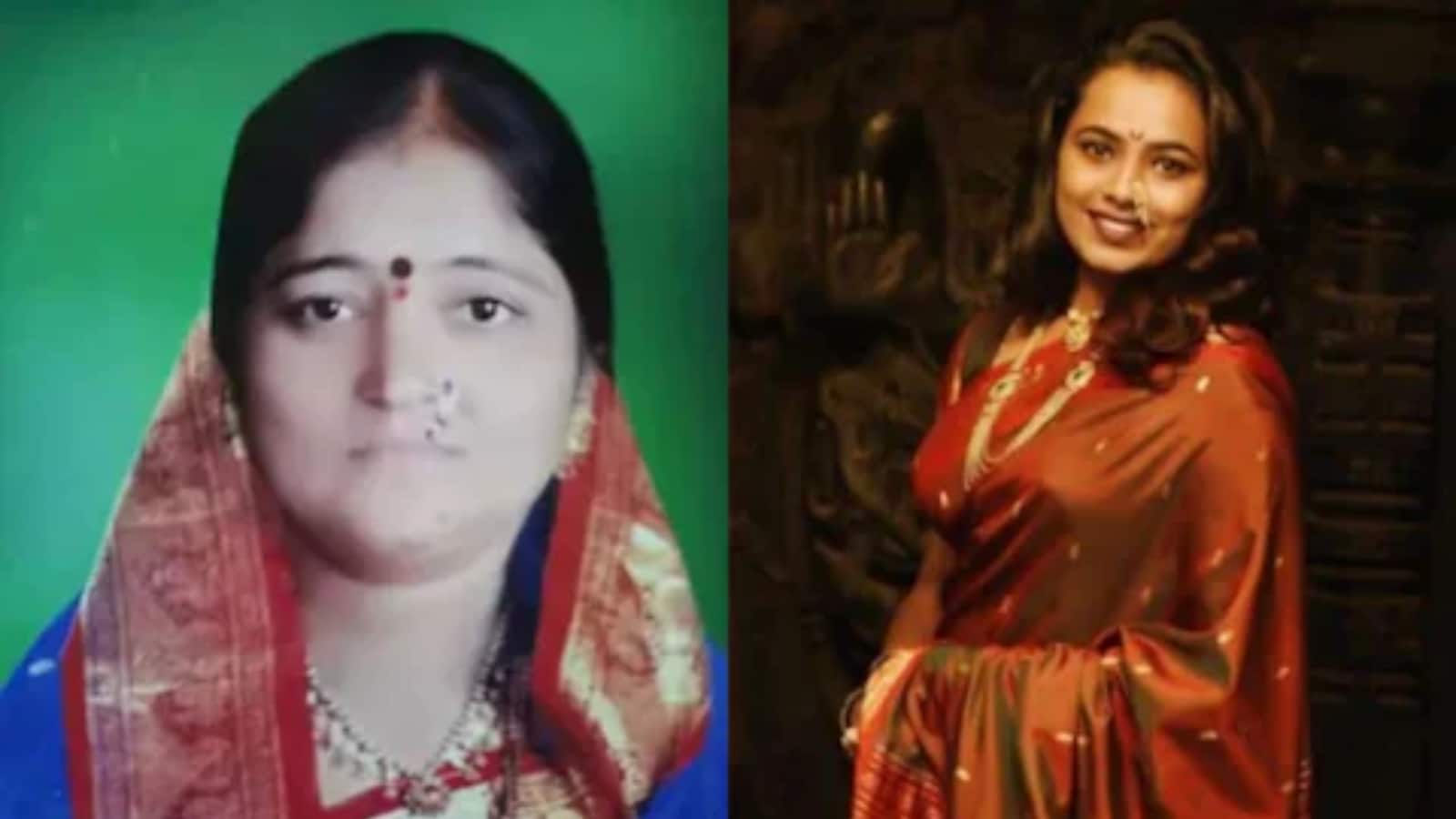