BigHit Music announced that Jungkook will be performing the song Dreamers at the FIFA World Cup Qatar 2022 opening ceremony.

There is a lot of curiosity around BTS member Jeon Jungkook’s performance at the FIFA World Cup 2022 opening ceremony. The Golden Maknae reached Qatar a few days ago and has been preparing for the grand show. BTS’ main vocalist will be performing the official soundtrack Dreamers, their label BigHit Music has announced.

The performance will be live on November 20, 2022 at 9pm IST. The opening ceremony will be held at Al Bayt Stadium in Doha, Qatar. It will also have performers like Nora Fatehi and Nicki Minaj, wishing luck to all of the teams aiming for the champion cup.

The label also shared a stunning cover image for Dreamers.

Jungkook visited Qatar a couple of weeks back to be a part of the music video shoot. He flew back to Doha a few days before the opening ceremony, and has been spotted out and about in the city, shopping at malls and interacting with fans.

In New Twist, BB House To Have No Captain For a Week 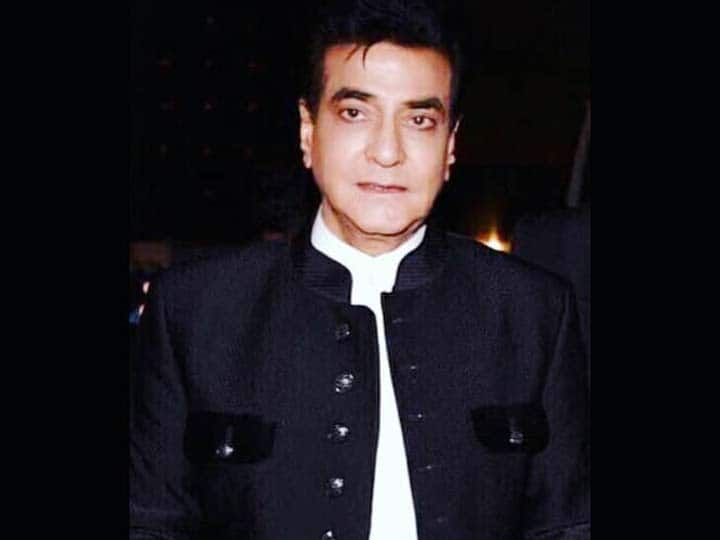