Hawk-eyed fans are already searching for clues about the possible marriage of American actors Eva Mendes and Ryan Gosling. Now, after Eva called Ryan “My husband” on Today Show Australia, fans are not sure how to handle it. The actress was on the Australian Television Programme promoting the non-profit family and children’s charities, Ronald McDonald House Charities. When questioned about how her family was doing in Australia, by hosts Karl Stefanovic and Allison Langdon, Eva responded,”Everybody is amazing, everybody is welcoming us, it’s been so beautiful. My husband Ryan is here … and our children are here, we’re having the best time.”

After the hosts played clips from Ryan’s hit movies Crazy, Stupid, Love and The Notebook, and asked if that is what her life is like, the actress joined in to joke, “Yeah, that’s my life, unfortunately.”She added, “And he’s great cook and he bakes. I got the short end of the stick, didn’t I?” Take a look at the clip here:

However, this has not been the first indication the actress has given of a possible secret marriage. Eva took to her Instagram on Tuesday and shared a snap of her new tattoo. Holding her left wrist over her face, the actress revealed the tattoo that read, “de Gosling.” In Spanish, when women keep their maiden last name after their marriage, they add “de” before their husband’s last name to show it is now their last name. While it could certainly be just a tribute to the couple’s long relationship, fans were left wondering if the couple had tied the knot.

Eva and Ryan first met during the shooting of their 2011 movie The Place Beyond the Pines. Their onscreen chemistry as a couple with an infant son won the audience’s heart and the couple has been linked romantically ever since. The actors were spotted on a casual date at Disneyland’s California Adventure Park the same year for the first time. They welcomed their first daughter, Esmeralda in 2014, and their second daughter Amada in 2016. 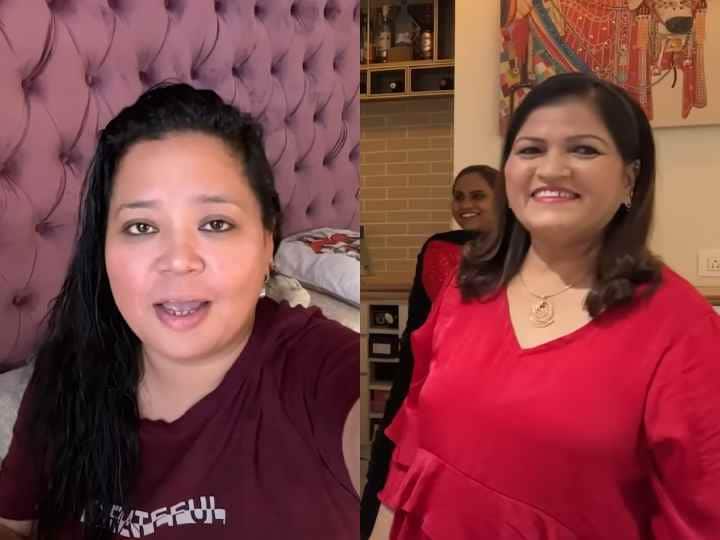