To the woman who is unapologetically herself, unfiltered and bold, and a true diva who ruled the silver screen in the late 90s. Yes, you guessed it right. We are talking about none other than Sushmita Sen. In 1994, the actress won the pageant of Miss Universe.

Apart from her work, her personal life has always been the talk of the town. In the last 25 years, Sushmita’s love life has witnessed several ups and downs. Today, as the actress turns a year wiser, let’s go through her love life — which has been nothing short of a roller coaster ride!

Filmmaker Vikram Bhatt and Sushmita were said to be in an intense love affair, before splitting amicably. The duo has always praised one another. Even though they have dated other people since then, their love life is even said to have inspired the Esha Deol-starrer Ankahee, which was directed by Vikram himself.

Actor Randeep Hooda made headlines for his relationship with Sushmita. They dated for about three years before splitting up for unknown reasons. They had a sour ending, according to media reports.

According to reports, businessman Ritik Bhasin and Sushmita even purchased a new home for themselves before splitting up in 2017. They were seen together at social gatherings and parties.

Fans adored model Rohman Shawl and Sushmita’s PDA on social media over the past 2-3 years. Rohman, a Kashmiri model, was photographed with the actress several times. Sushmita ended her three-year relationship with her longtime boyfriend Rohman in December 2021. However, he remains friendly with her family members even after their split.

The most recent headlines her love life garnered was when the Miss Universe was tagged with former IPL chairman Lalit Modi. He shared a couple of pictures of Sushmita on his social media and confirmed his relationship with her. However, whether the duo were dating or not, or are still together — has not been confirmed by the diva herself. 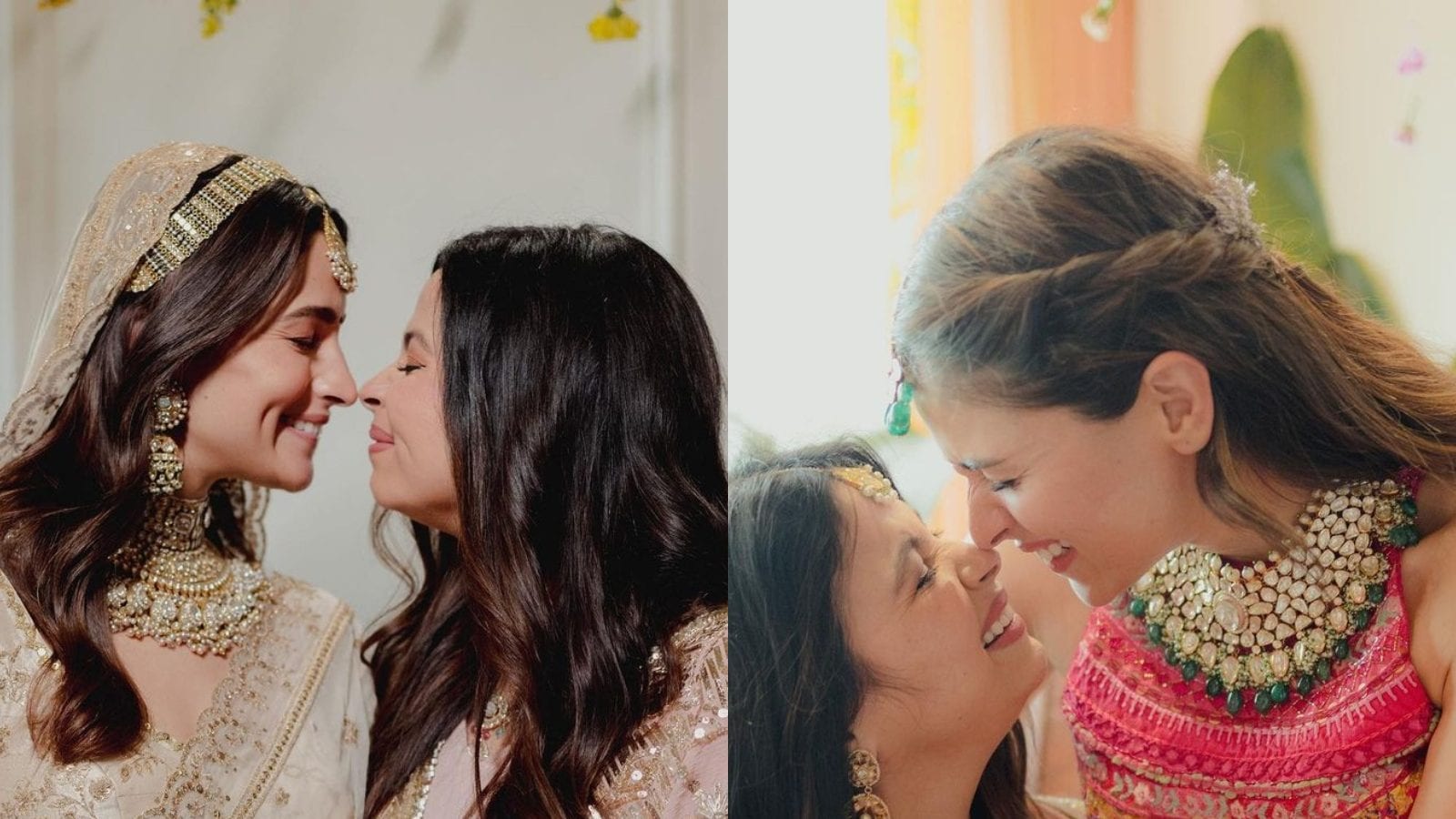 Alia Bhatt Has The Cutest B’Day Wish For Sister Shaheen Bhatt, Says ‘Love You So Much That…’
3 mins ago