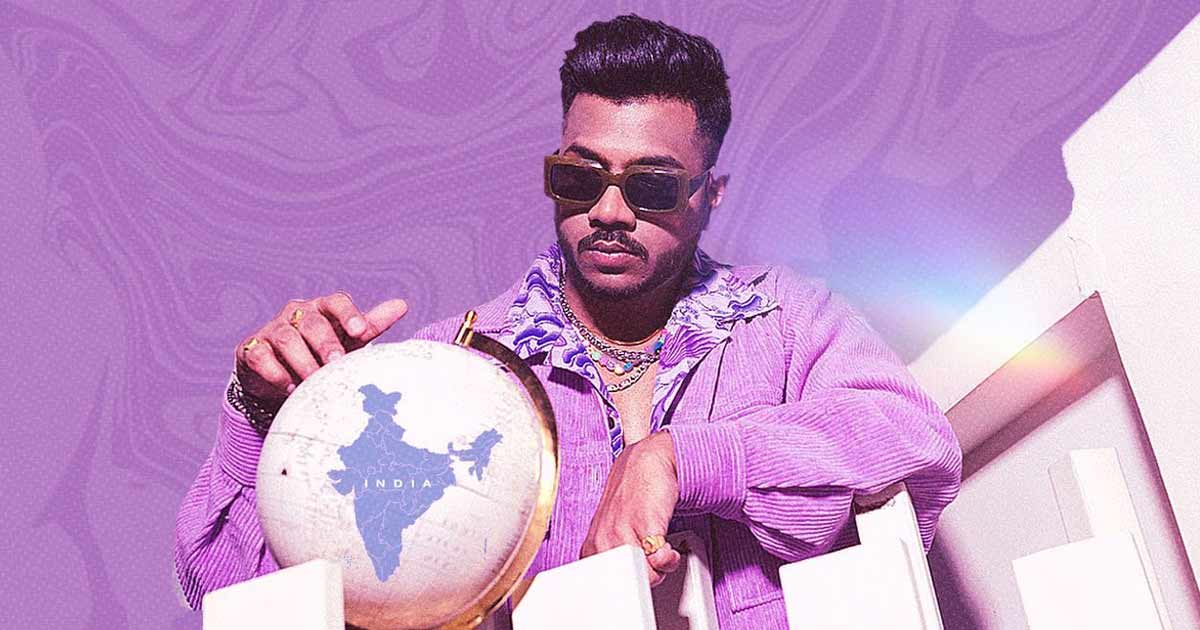 Indian rapper King, who appeared in the first season of the rap/hip-hop reality show ‘MTV Hustle’, and rose to prominence after his superhit song ‘Tu Aake Dekhe’, is riding high on the success of his latest album. . ‘Champagne Talk’. With over 50 million views and streams, the album is currently a favorite of every hip-hop enthusiast.

Reacting to the massive success of the album, King said: “When I see my fans dancing and singing along to my songs, it fills my heart with love. To see your songs trend and become popular on the internet is an amazing feeling.” There is a feeling.

On the professional front, King is currently on a sell-out, non-stop music tour with his next stop scheduled in Kolkata, where the rapper will perform in front of a live audience on November 18.

Rapper King is also known by names like King Rocco and Badnaam Raja, although his real name is Arpan Kumar Chandel. The rapper has performed with many eminent personalities like Raftaar, Nucleya, Raja Kumari and others.

Follow Us
Featured Posts
Drishyam to be remade in non-Indian languages, rights acquired by Panorama Studios International LTD
9 hours ago