Shalin Bhanot and MC Stan get into a mega fight in Bigg Boss 16.

Reportedly, MC Stan ran after Shalin Bhanot with a vase in his hand after the latter made some remarks about his personal life.

Looks like the drama in the Bigg Boss 16 house will only increase in the upcoming episode. If a recent report by TellyChakkar is to be believed, a massive fight broke out between Shalin Bhanot and MC Stan recently following which the rapper ran after Bhanot with a vase to hit him.

Reportedly, it all started after MC Stan asked Shalin not to touch Tina Datta’s feet while her leg was paining. However, the Do Hanso Ka Joda actor asked Stan not to interfere. Following this, MC Stan abused Shalin which lead to a heated argument between the two. Amid the war of words, Shalin talked about something personal which left Stan furious. Reportedly, he picked up a vase and went after Shalin to hit him. However, co-contestants Shiv Thakare, Sajid Khan, Nimrit Kaur Ahluwalia and Sumbul Touqeer Khan jumped in between and controlled the situation.

Moreover, the entertainment portal also claimed that the host of the show, Salman Khan will address the issue during Weekend Ka Vaar and might also decide on MC Stan’s elimination. However, there is no confirmation on this so far.

This comes a week after Archana Gautam also held Shiv by his neck. It had all started when Tina Datta accused Archana of stealing and hiding sugar and tissue papers for herself. Following this, other housemates also jumped into the argument and Shiv made some personal comments regarding Archana’s sister. This left Archana furious when she lost her cool and grabbed Shiv by his neck. While he was eliminated from the show, Salman Khan blamed Shiv for triggering her. Later, Archana re-entered the show.

Fashion Face Off: Ananya Panday copied this Nikki Tamboli dress! Looking at the pictures, tell who you found more beautiful? 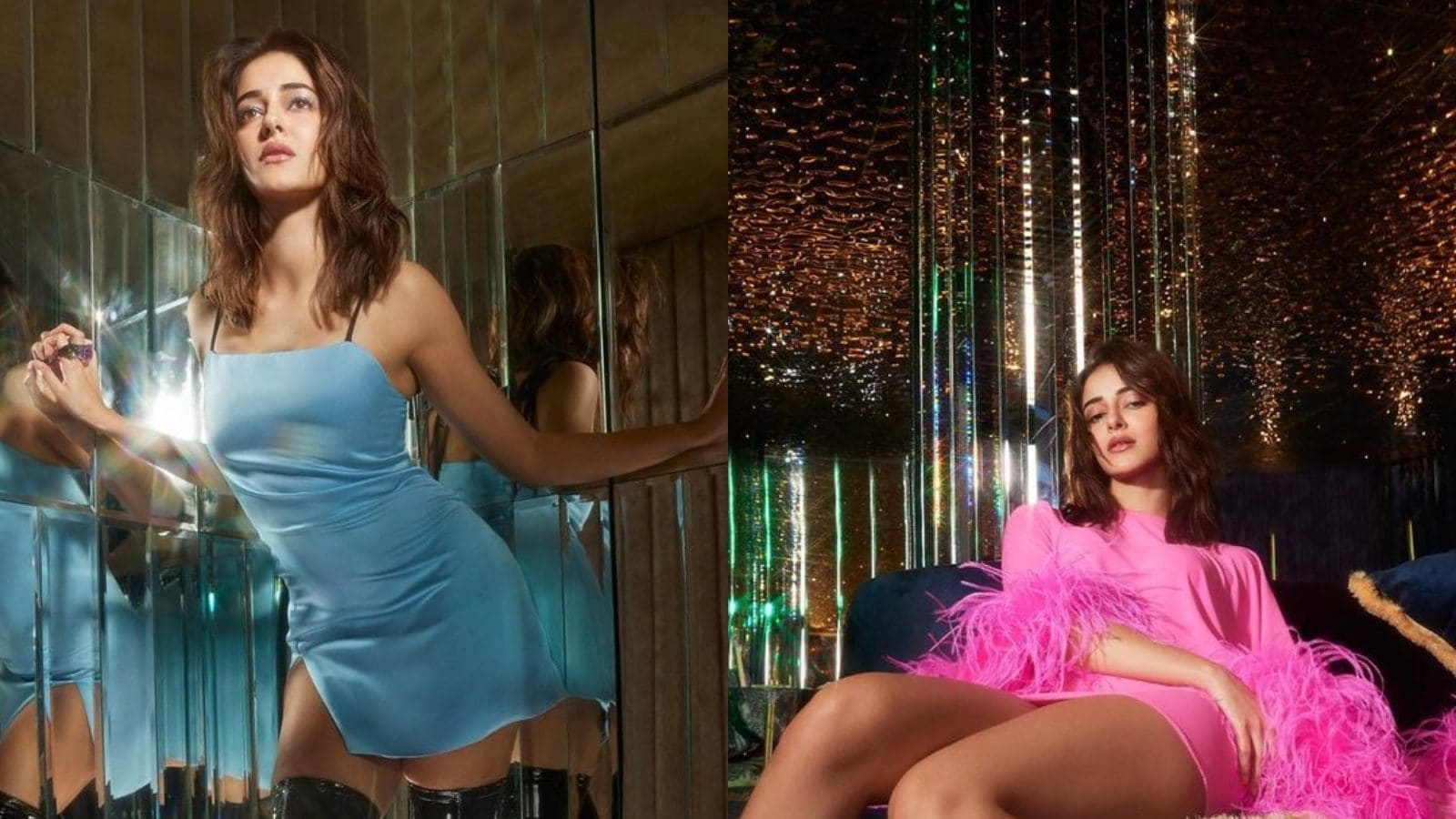