According to media reports, Karan Johar is preparing to launch Ibrahim Ali Khan in the industry. The shooting of his debut film may start from 2023 next year, which will be directed by Kayoj Irani, son of Boman Irani. There are also reports that the story of the film will revolve around the Defense Force. Karan Johar will produce Ibrahim Ali Khan’s debut film. However, there is no official confirmation about the film yet. It is believed that this will be a big budget film in which Ibrahim’s character will be strong.

Good news for the fans of Ibrahim Ali Khan

The fans of Ibrahim Ali Khan have been waiting for a long time to see him on the film screen and now perhaps that dream of theirs is going to be fulfilled. Let us tell you, Ibrahim Ali Khan is the son of Saif Ali Khan and Amrita Singh. His sister Sara Ali Khan made her Bollywood debut in the year 2018 with the film ‘Kedarnath’. These days Sara is trying her best to establish her film career completely, whereas now her brother Ibrahim has also geared up for acting.

Star Cast Fees: From Ajay Devgan to Tabu, these film stars charged such a hefty fee for Drishyam 2 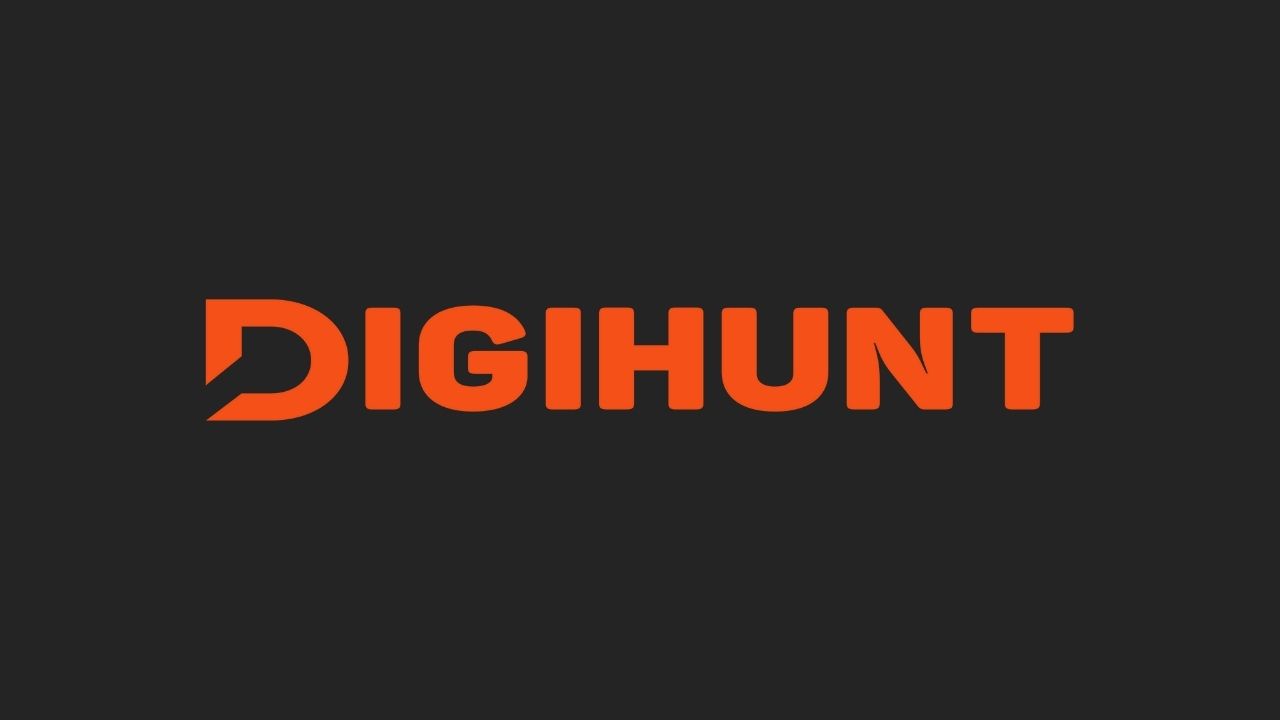 Vicky Kaushal-Katrina Kaif's Wedding Anniversary: A Year Of Togetherness Calls For A Series Of Mushy Pics
48 seconds ago

Want To Start Your Online Business? Take Note Of These Profitable Ideas
8 mins ago

Brazil must be at their best to beat Croatia: Danilo
9 mins ago