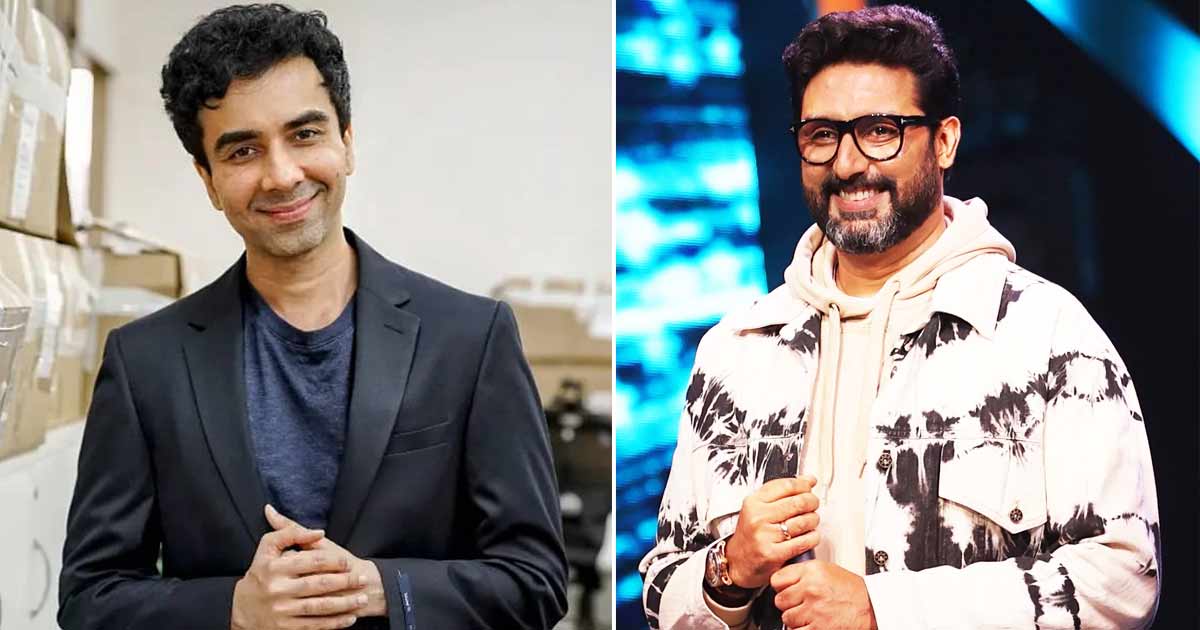 Actor Naveen Kasturia, who plays Victor in the second season of the recently released ‘Breathe: Into the Shadows’, has most of his scenes in the streaming show with Bollywood actor Abhishek Bachchan. The actor recently spoke about his camaraderie with Abhishek and how Abhishek is a very giving actor, who gives space to his co-actors to explore their characters and story.

Elaborating on this Naveen said, “Most of my scenes are with Abhishek, at least 90% of them. Initially, I was very nervous, even during the reading session, I asked Mayank (Sharma) about Abhishek and Amit (Sadh), as I had always seen them on screen, but this was the first time I was working with them. was doing. But as we started working together, things just got better and fell right.

Naveen Kasturia mentioned one quality of Abhishek that sets him apart from other actors. “I think Abhishek is a very giving actor, he gives you your space, and off camera he is very warm and friendly. He started talking to me from the very beginning of the shoot and so we needed an icebreaker. Wasn’t

“Since our off-screen camaraderie was good, it reflected on screen, and that helped me a lot. I cannot define my experience and bond with Abhishek in words, but all I can say is that he made me feel very comfortable.”

The Guru actor even invited himself for lunch at Naveen Kasturia’s house, “There was a time when Abhishek called my mom when we were shooting in Lajpat Nagar and complained that we didn’t invite him home for lunch. So we share a level of comfort and fun”, concluded Naveen.

Tina decorates the bed with petals for Shaleen's birthday.