Shehnaaz Gill Video: Shehnaaz Gill, who is going to step into the Bollywood world soon, is everywhere these days. Shahnaz Gill became popular after coming in ‘Bigg Boss 13’ and was included in everyone’s favorite list. Today she has not only become Katrina of Punjab but the life of the whole country. The fan following of Shahnaz Gill is very high. His pictures and videos go viral within minutes. Recently, one of his dance videos is creating a buzz on social media.

Actually, Shahnaz Gill has shared a video on her Instagram story. In the video, she is seen grooving to ‘Zingaat’ song from the film ‘Dhadak’ along with some people in the vanity van. In the video, she is doing the signature step of ‘Zhingat’ very well. Fans have gone crazy over his every move.

This video of him is going viral on social media. People are very fond of this dance of the actress. Talking about the look, Shahnaz Gill is looking very cute in white colored midi. He is wearing white heels. Taking out the braids, she has put a pony in her hair. She is looking beautiful.

Shahnaz Gill has now become a popular star. She is about to step into Bollywood with the film ‘Kisi Ka Bhai Kisi Ki Jaan’. His chat show has also started, named ‘Desi Vibes With Shehnaaz Gill’. In the past, Rajkumar Rao arrived as the first guest of his chat show.

At the moment, Shahnaz Gill is now moving towards the heights of her career and her fans are very happy for her.

Shalin Bhanot and Tina Datta Get Into Massive Argument, Call Each Other 'Dumb' 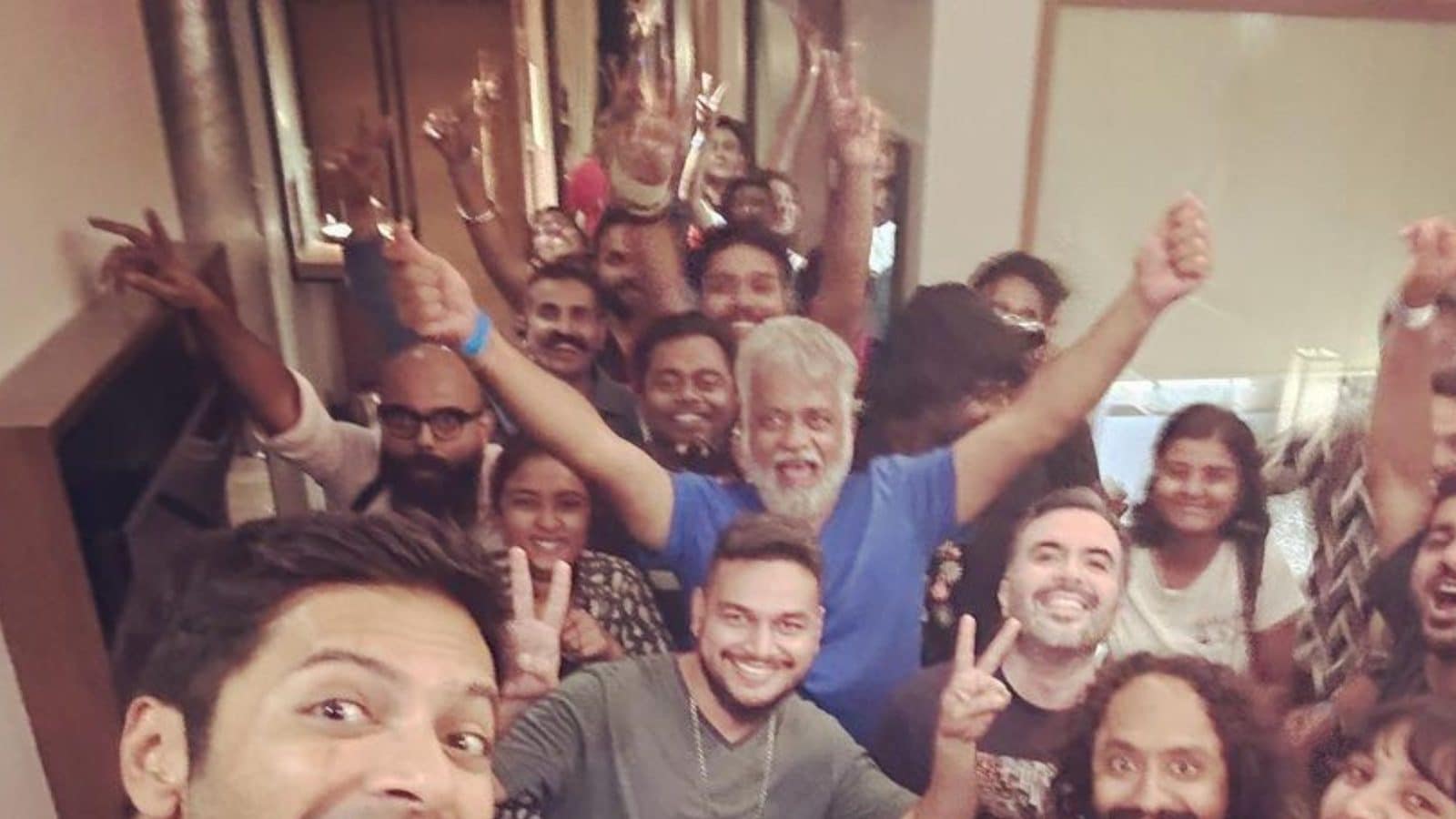 From Sumbul-Hiten Tejwani to Abhinav Shukla… these are the most boring contestants of Bigg Boss, see list
19 mins ago

Indias No.2 Tennis Player On The Importance Of Pro Tennis League (PTL)
29 mins ago