Bigg Boss 16 Promo: In the reality show ‘Bigg Boss 16’ hosted by Bollywood actor Salman Khan, there are ruckus every day. Ever since Archana Gautam has returned to Big Boss, sometimes she is getting entangled with Priyanka Chahar and sometimes with Sajid Khan. There was a lot of ruckus in the last episode as well and now she will be seen refusing to do her duty. The entire family, including Sajid, is showing their utmost strength to teach him a lesson.

Colors channel has shared the promo of the upcoming episode on its official Instagram account. It can be seen in the video that Archana Gautam has decided not to work at home. Sajid Khan asks him to get the work done. The whole house stands with Sajid. Shiv Thackeray asks Archana to do her duty within 20 minutes, but she refuses to listen to him.

Sajid says, “I have to get the duty done by him. If she refuses, she will also be punished for it. She considers herself a very big superstar. Archana is now suspended.” All the family members talk about putting him in jail. Archana Gautam’s clothes and belongings are put inside the jail. Sajid Khan also threatens Archana with nomination. Now it has to be seen how Archana Gautam faces the family members who stood against her.

Had a fight with Sajid Khan

In the last episode, Archana Gautam cheated in the ‘Raja Ka Godam’ task. Archana Gautam created a lot of ruckus for not taking ration and called Sajid Khan unfair. Sajid Khan’s anger had also increased due to continuous allegations and his fight had increased a lot. Everyone was explaining to Archana that it was her fault, but she was not ready to accept it. He said that why did he give more time to Shiva and not him.

Janhvi Kapoor Gives A Tour Of Her Chennai Home, Bought By Mom Sridevi 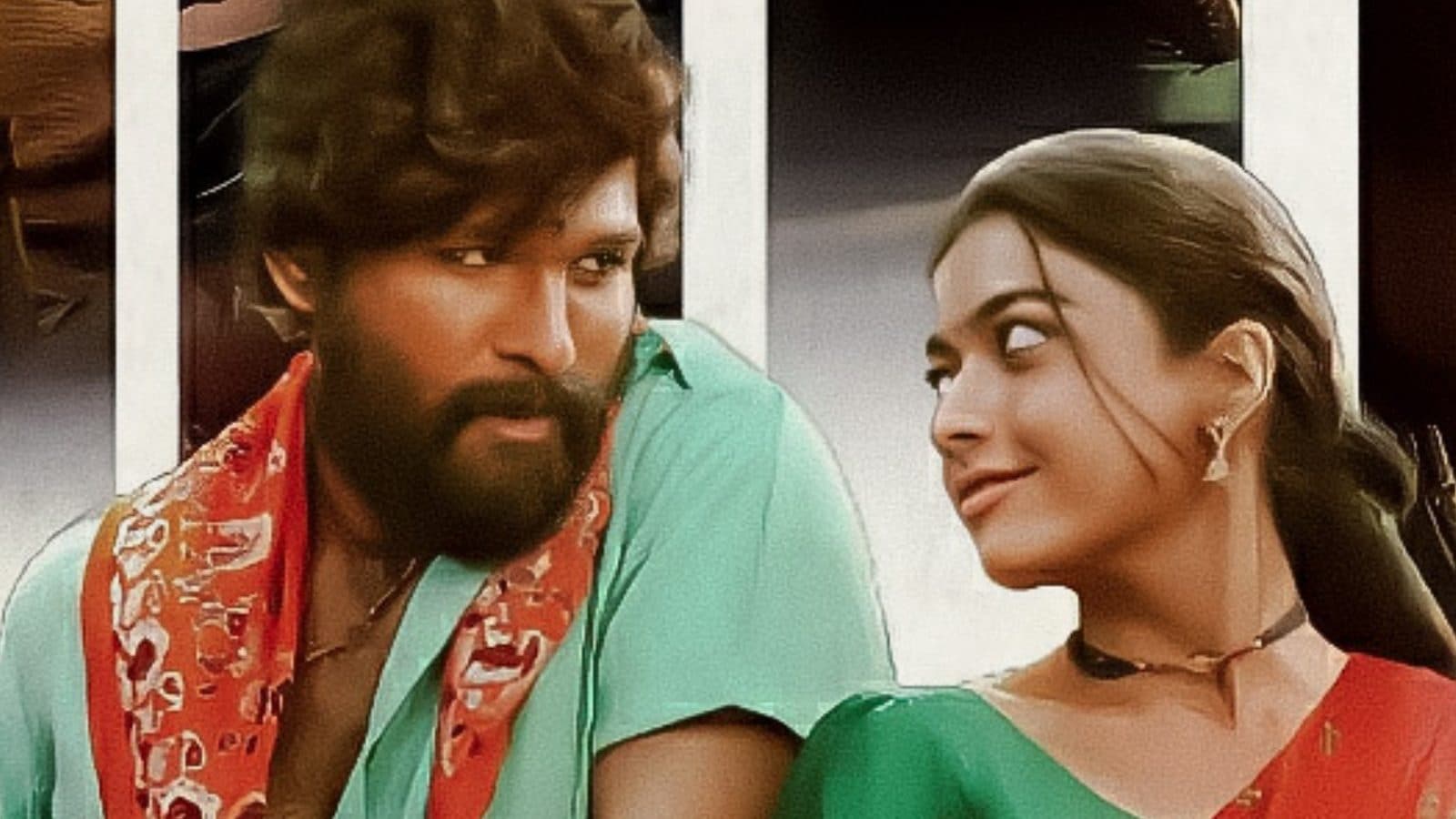 ECB Will Only Accept Really Lucrative Offers For The Hundred, Indicates Chairman Richard Thompson
7 mins ago