Asin’s husband Rahul Sharma sits down for a make up session with their daughter Arin.

Former actress Asin took to Instagram and shared a rare set of pictures of her daughter Arin with the Ghajini star’s husband Rahul Sharma. Taking to her Instagram Stories, Asin revealed that her daughter was gifted a box of makeup on her last birthday and she decided to try her makeup skills with Rahul.

“Throwback to a year ago when one of our friends gifted her something we had kept her away from!” she said, sharing the first picture. In the picture, Arin was seen preparing for the makeup session. Asin then shared a picture in which Arin was applying some eye shadow and wrote, “A reluctant volunteer”. She followed it up with a picture of Arin applying lipstick on Rahul with the caption, “Pout please!”

She then gave Rahul a glimpse of her final work. “The final result! Not bad I’d say! Very subtle,” Asin wrote, sharing a picture of Rahul with the makeup. She added, “Pls note the ‘I’m dead inside but still smiling’ smile.” She concluded the series by sharing a video of Rahul washing off his makeup.

See the pictures below: Asin and Rahul were blessed with baby Arin in 2017. While they shared her name, they’ve kept her identity away from the spotlight. Over the years, Asin has shared pictures of the little one, usually on her birthdays.

Asin decided to quit acting when she tied the knot with Rahul Sharma, the owner of Indian tech giant Micromax. She made her acting debut in 2001 with the Malayalam film Narendran Makan Jayakanthan Vaka. She appeared in several Tamil before she entered Bollywood. She made her debut opposite Aamir Khan in the 2008 release Ghajini. She also received three Filmfare awards during the course of her acting career. Her last film All Is Well was released in 2015. She was also seen in Bol Bachchan and Khiladi 786 in 2013. 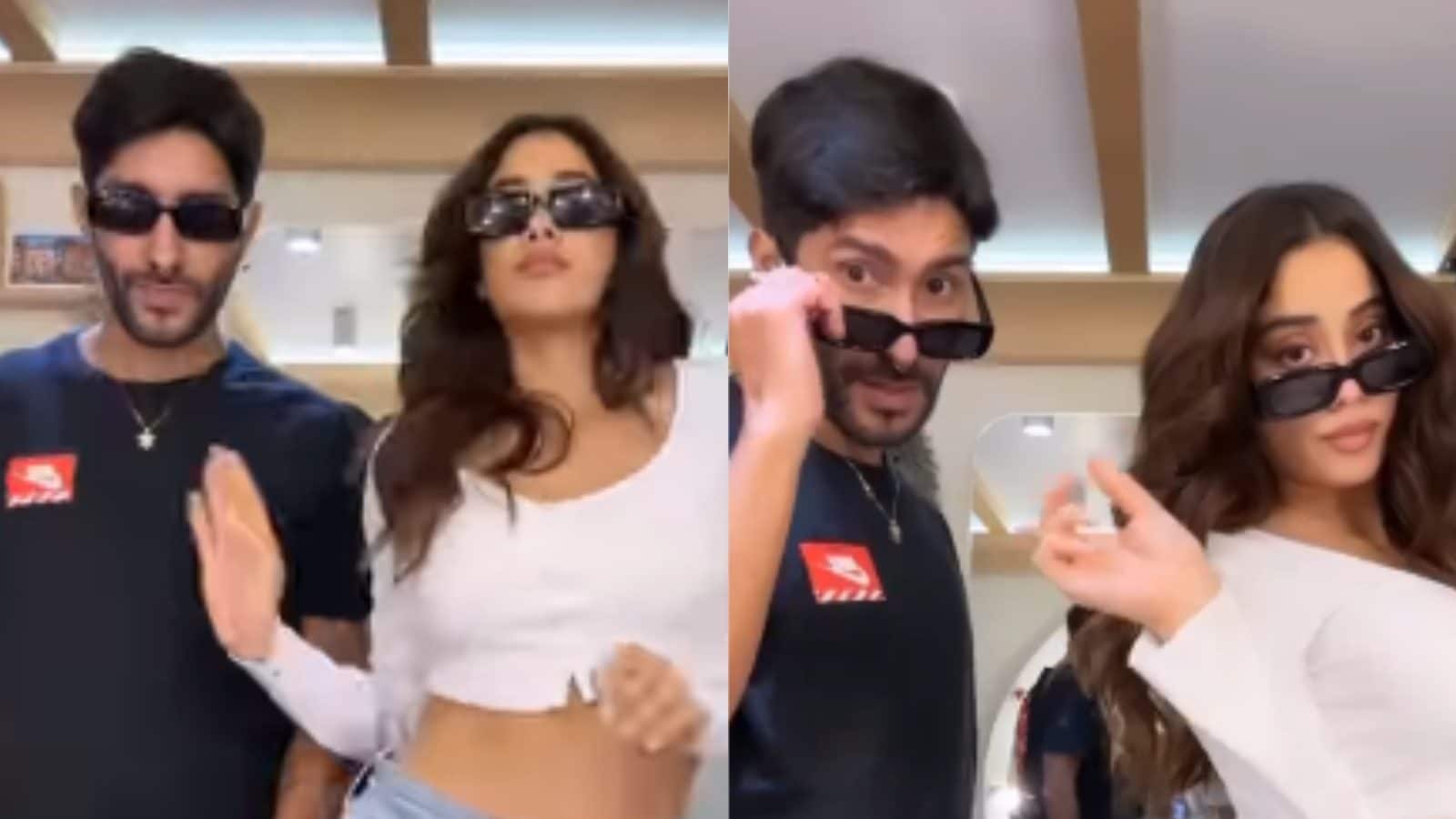 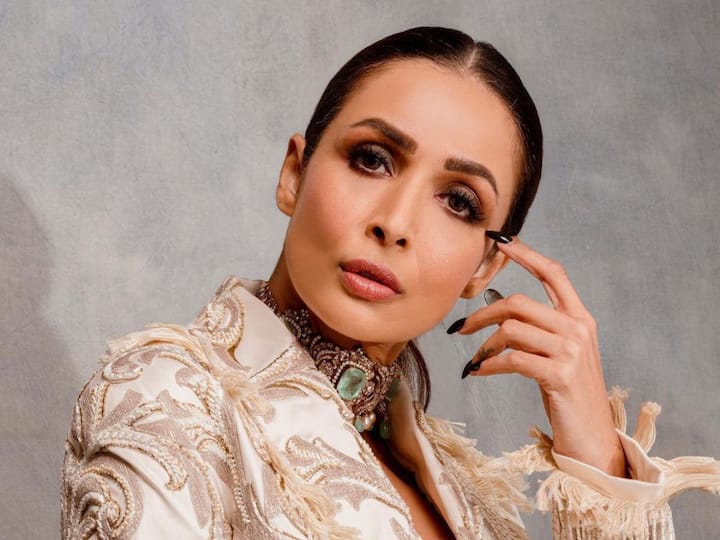 Featured Posts
Janhvi Kapoor’s Swag Is Unmissable As She Grooves To Taylor Swift’s Karma In Instagram Reel; Watch
3 mins ago

When And Where To Watch In India
9 mins ago