Varun dhawan Bhediya Bhola Teaser: Superstar Ajay Devgn’s most awaited film ‘Drishyam 2’ is going to release on Friday. After this film, the pair of Ajay Devgan and famous Bollywood actress Tabu will be seen in the film ‘Bhola’. Now news is coming that along with the screening of Bollywood actor Varun Dhawan’s ‘Bhediya’, the teaser of Ajay’s film ‘Bhola’ will also be released. Please tell that Bhola, which is being made under the direction of Ajay Devgan, will be released in 3D.

Teaser of ‘Bhola’ may be released along with ‘Bhediya’
Ajay Devgan’s ‘Bhola’ is a Hindi remake of South film ‘Kaithi’. Everyone is eagerly waiting for this film. On Thursday, trade analyst Sumit Kadel has given a big update about ‘Bhola’. According to Sumit, in many reports it is being claimed that the teaser of Bhola will also be released along with the release of Bollywood actor Varun Dhawan’s film Bhediya. Could. Not only this, Ajay’s fourth film as director will be released in theaters in Bhola 3D format. In such a situation, the excitement of Ajay Devgan’s fans has doubled after hearing this news. Let us tell you that Varun Dhawan starrer ‘Bhediya’ will hit the theaters next week on November 25.

When can ‘Bhola’ be released?
Apart from this, news has also come about the release date of ‘Bhola’. According to media reports, next year on March 30, 2023, the film Bhola may be released in theatres. It is known that the shooting of the film ‘Bhola’ has been completed. Actress Tabu herself has given this information through a social media post. Please tell that this is the 9th film of Tabu and Ajay Devgn together. Before this, the pair of these two superstars will be seen in the film ‘Drishyam 2’.

Also Read – Is Tamannaah Bhatia getting married to a Mumbai based businessman? The actress introduced her fiance

Udhayanidhi Stalin To Take A Break From Acting To Focus On His Political Career? 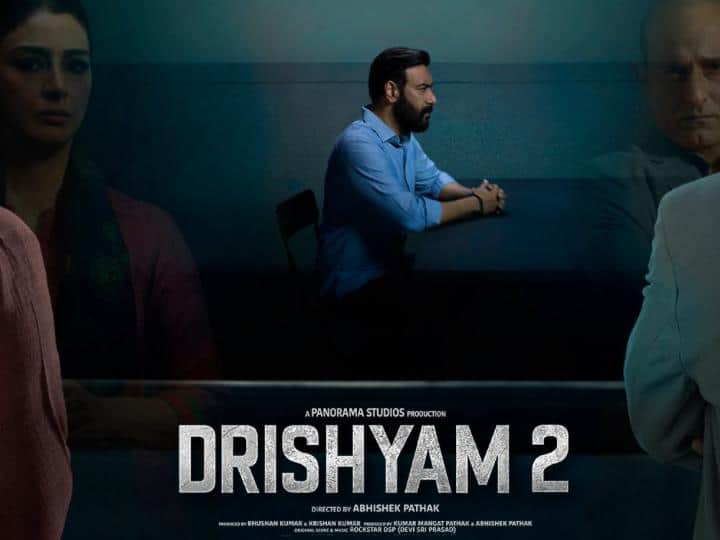