Tamannaah Bhatia is on a roll lately. The 32-year-old actress has featured in several films this year, including F3, Babli Bouncer and the recent Netflix original film Plan A Plan B along with a cameo appearance in Ghani. While Tamannah is currently busy with her upcoming projects in her kitty, the actress has stirred a buzz in the media. There are rumours that the Baahubali actress may soon get married.

As the reports surfaced, Tamannaah will be tying the knot with a Mumbai-based businessman. It is also said that the Rebel actress has agreed to marry the man with whom she was acquainted for the past few years. The announcement for the same will be made soon, the report stated. However, the actress has opened up about the same.

Earlier, during the promotions of Plan A Plan B co-starring with Ritesh Deshmukh, the actress talked about her wedding plans. Speaking to India Today, Tamannaah shared that there is no barometer of anything for a human being. According to her, marriage is something that a person does to kind of add value to their life.

“It makes your entire experience of being more lovely. And that’s why one should get married. I think. Some get it earlier, some get it later. Some don’t want to, I think, whatever rolls your boat, you know, like, why should there be a definition on it?” she added.

This is not the first time, that wedding speculations of the actress have surfaced in the media. Earlier, in January, Tamannaah had cleared the air that she was not in the mood to get married anytime soon.

“My career is going great right now and I want to focus on my career,” she added.

Meanwhile, Tamannaah is gearing up for her upcoming Bhola Shankar, featuring megastar Chiranjeevi in the titular role. The Meher Ramesh directorial, which is an official Telugu remake of the hit Tamil film Vedalam, is slated to hit the big screen on April 14, next year. Besides Bhola Shankar, Tamannaah also has Bole Chudiyan, Gurthunda Seethakalam and Bandra in the pipeline. 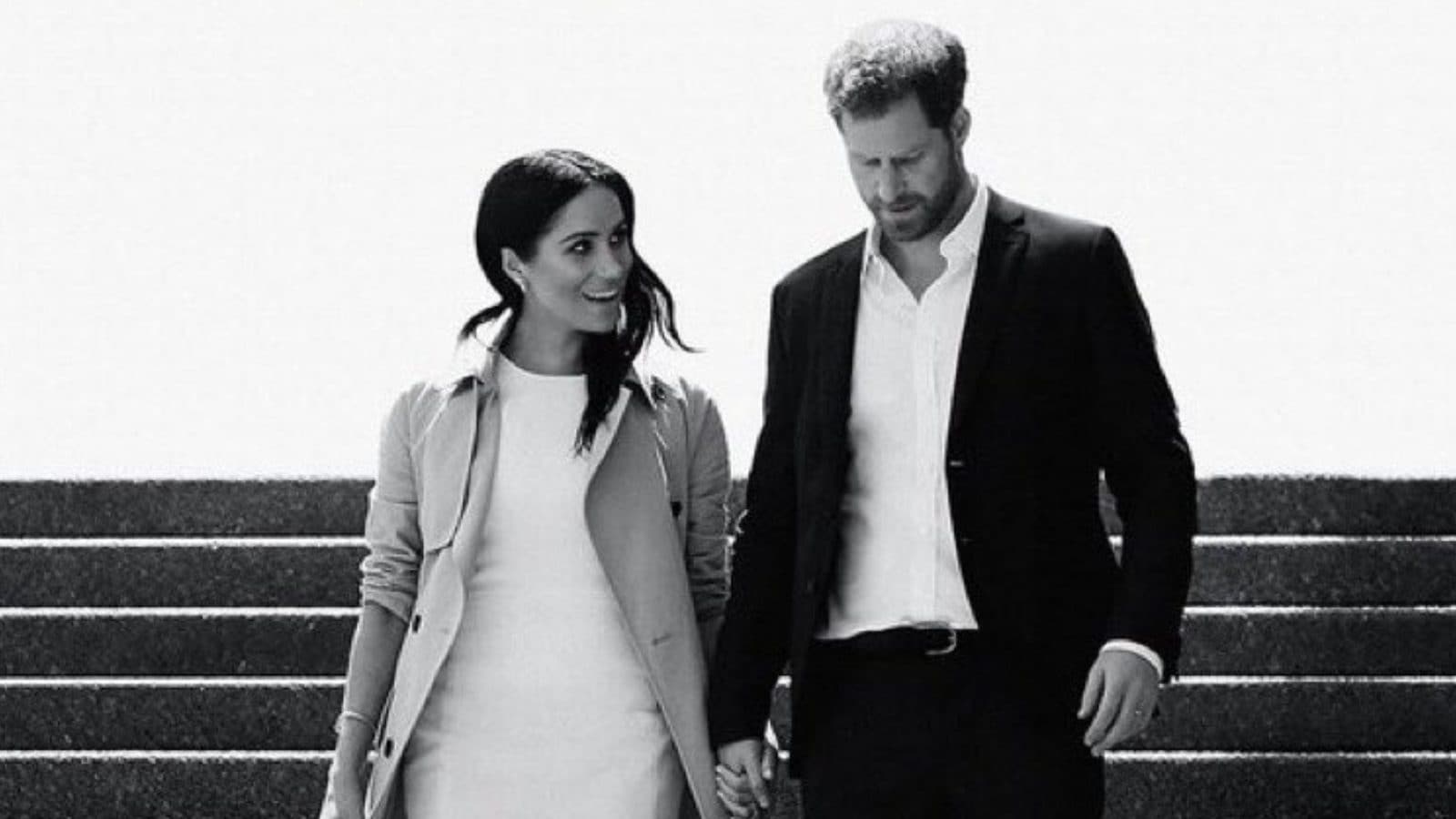 Must adopt Deepika Padukone’s hair accessories in the wedding function, will become the pride of the party
18 mins ago