Vicky Kaushal in a scene from the video. (courtesy: vickykaushla09)

Vicky Kaushal has an enviable body of work in Bollywood. But aren’t all of his roles a little too intense? That’s what director-producer Karan Johar thinks and he wants that to change. Enter: Govinda my name. In a fun video, Karan and Vicky have announced that the film will have a direct-to-OTT release. In the video, Karan is seen giving the script of the film to Vicky. It begins with the director praising the actor. He even calls him a “firecracker entertainer”, but not before wondering aloud whether he will always end up playing intense characters like a freedom fighter or an army officer.

A flustered Vicky Kaushal tries to defend himself but Karan Johar is adamant that he should play “spicy” roles that bring out the actor’s funny side.

He then pitched the story of Govinda Naam Mera, which Vicky at first mistook for a biopic on Bollywood icon Govinda. Instead, Karan tells him that it is the story of Govinda, a background dancer who is in debt. Moreover, his wife has a boyfriend and she sometimes beats Govinda.

The only silver lining Karan Johar offers Vicky Kaushal is Govinda’s girlfriend and the prospect of them dancing in the rain in Mumbai, in true Bollywood style.

The film will be released on Disney + Hotstar. Govinda Mera Naam stars Kiara Advani and Bhumi Pednekar alongside Vicky Kaushal.

Teaser Of Nayanthara’s Connect To Release On Her Birthday 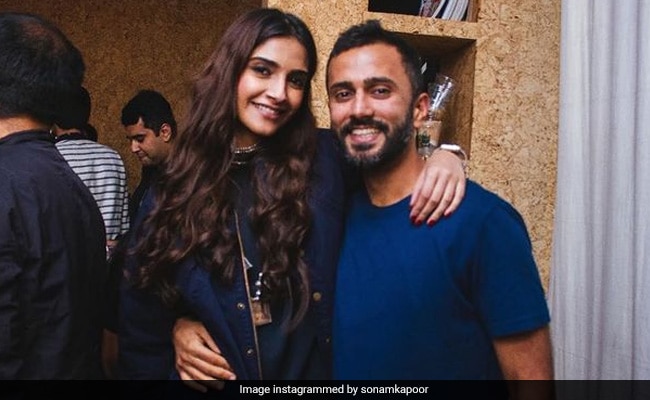