Farah Khan’s most iconic film, Om Shanti Om completed 15 years a couple of days back. The film not only introduced Deepika Padukone and became a cult classic, but it also showed us, Shah Rukh Khan, in a way we never saw before. Yes, we are talking about the song Dard-E-Disco where SRK set the screens on fire with his chiselled six-pack abs. Writer Mushtaq Sheikh described the making of the song in his book The Making of Om Shanti Om and according to him, some of the female crew members had to be dragged off the set while the sequence was being shot.

He wrote, as reported by the Indian Express, “The effect on the female members of the crew was very distracting with some of them having to be dragged off the set while the song was being shot,” and continued, “Every week, Farah would strip Shah Rukh to do an ab check.”

He also shared that a makeshift gym was built inside the studio for SRK to work out between his shoot for the song.

Om Shanti Om marked the debut of Deepika Padukone, as she was paired opposite the Baadshah of Bollywood- Shah Rukh Khan. An ode to the 70’s cinema, the movie had everything, from sass to drama, style, and cameos by the who’s who of Bollywood. Directed by Farah Khan, it also starred Shreyas Talpade, Kirron Kher and Arjun Rampal in pivotal roles among others.

Talking about Shah Rukh Khan, he did cameos in three films this year- Laal Singh Chaddha, Rocketry: The Nambi Effect and Brahmastra. The actor is now gearing up for his comeback film Pathaan. King Khan will be seen on the big screen after 5 years following his film Zero. Next, he will be seen in Atlee Kumar’s Jawan with Nayanthara and following that, he has Rajkumar Hirani’s Dunki in the pipeline with Taapsee Pannu. 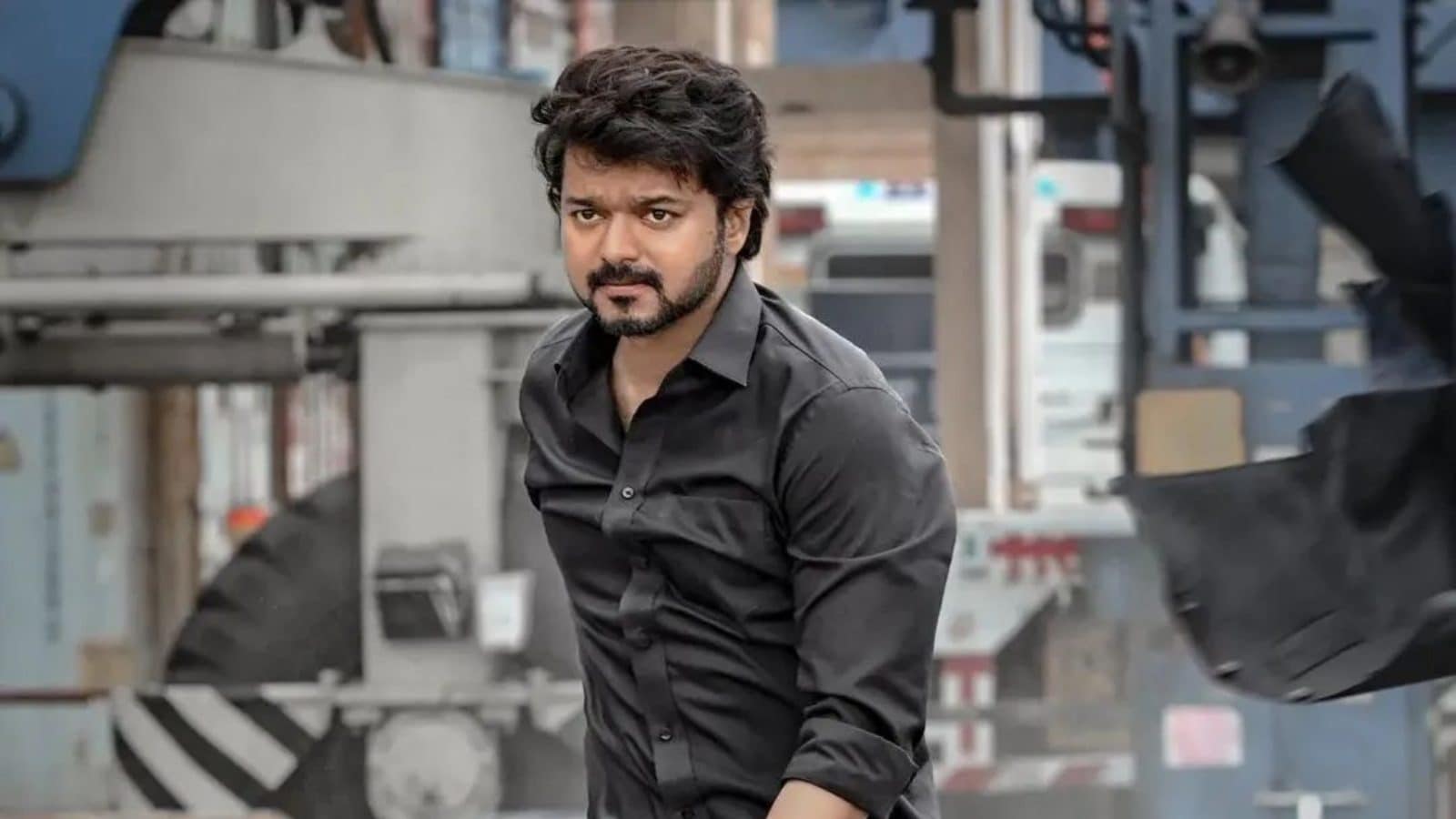 From Sridevi to Sushant Singh Rajput, after the death of celebs, other stars completed their unfinished films
11 mins ago

Arjun Kapoor Cheers Malaika Arora Before Her Stand-Up Comedy, Says ‘You Have Always Been Admired’
13 mins ago