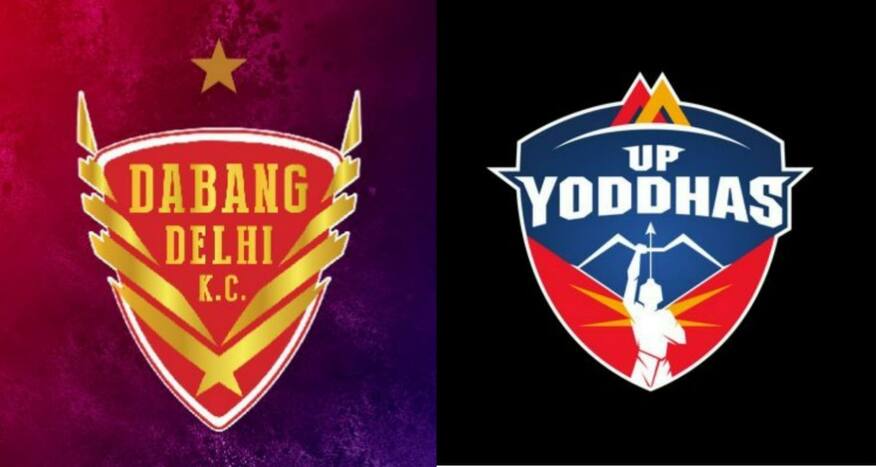 Dabang Delhi K.C. vs UP Yoddhas Dream11 Team Prediction Pro Kabaddi League 2022: Match 83 Between DEL vs UP at Shree Shivchhatrapati Sports Complex, Pune at 8:30 PM IST: Needless to say, Dabang Delhi K.C. find themselves in an underwhelming run of form and require a change in direction soon for a successful title defence in Season 9. They have six wins and seven losses to their name this season. To beat a confident Yoddhas team, they will need their talisman Naveen Kumar (149 raid points) to be on top of his game, while the likes of Ashu Malik (93 raid points) and Manjeet (54 raid points) need to support him in attack. The Yoddhas, on the other hand, are unbeaten in their last four games having won their previous two matches. They have six wins, five losses and two ties so far. U.P. Yoddhas will head into their upcoming clash with confidence and will fancy their chances of a win with Surender Gill (129 raid points) and Pardeep Narwal (111 raid points) in good form. Rohit Tomar with 35 raid points this season has also looked good lately.

DEL vs UP Dream11 Team

DEL vs UP Predicted Playing 7

Udhayanidhi Stalin's Maamannan To Hit Theatres On April 14, Details Inside