After becoming the first Indian regional sponsor for Portugal in the FIFA World Cup 2022, Amul tweeted a doodle ad featuring its mascot having buttered bread with Ronaldo.

Trending News: We are less than a week away from the start of the FIFA World Cup 2022 in Qatar. But before the 32 teams start their campaign, they will play a couple of warm-up matches just to get used to the conditions. The football showpiece event, the first to be held in the Middle East, will kick off on November 20, in which 32 teams will compete. The final will be held on December 18 at Lusail Stadium.

After becoming the first Indian regional sponsor for Portugal in the FIFA World Cup 2022, Amul tweeted a doodle ad featuring its mascot having buttered bread with Ronaldo. “Portu-goal. Amul Ronal-ko-do,” the text over the doodle said. Cristiano Ronaldo has played in four World Cups and is about to make it to a record-tying fifth this month in Qatar.

Earlier in September, Amul had announced its partnership with Argentina through another social media post.

Amul’s chief operating officer Jayen Mehta said, “Amul is proud to announce its association with the Portugal Football Federation. Football is a global sport and has a huge fan following in India too. Sports and nutrition go hand in hand and through this association we encourage the football fans of India to take up physical fitness and nutrition for a healthy lifestyle.”

He added, “Portugal have some of the best the footballers in the world like Ronaldo, Bruno Fernandes and Bernardo Silva. They play a passionate game of football thus enthralling the fans. We wish the team the very best in the upcoming World Cup as they play with energy and enthusiasm that resonates well with the vibrancy that Amul as a brand represents and we are looking forward to a great association over the next one year.” 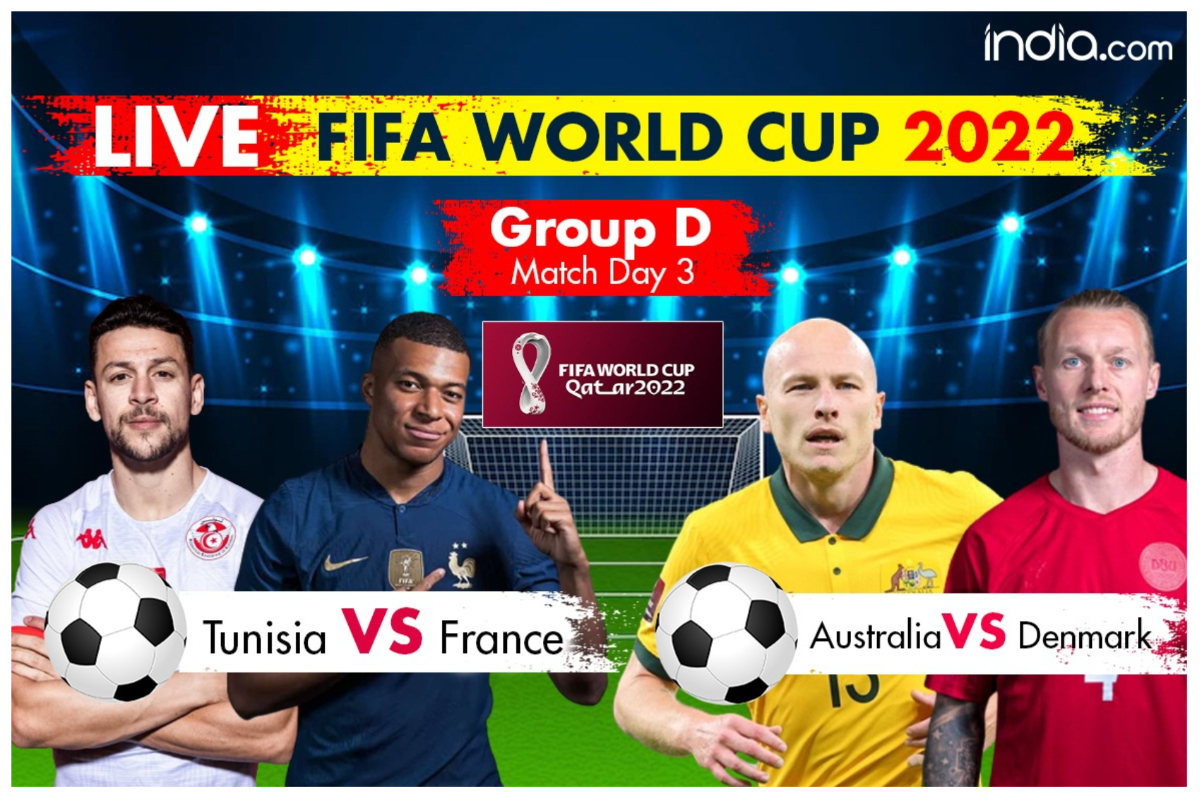 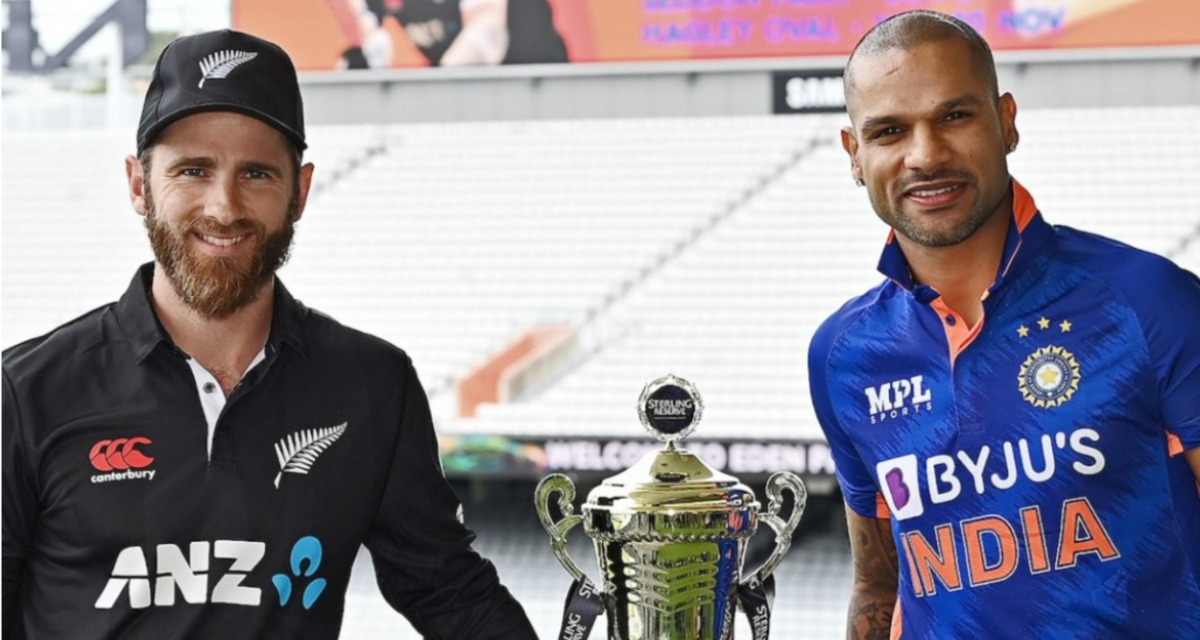 Parineeti Chopra Looks “A Lot Like Christmas” (Her Words). See New Pic From London
5 mins ago