They are good friends and treat him well on and off the screen.

Abhijit commented on Shiv Thackare and said that he knew him since the Bigg Boss Marathi days.

The Bigg Boss formats across Indian languages achieve phenomenal TRPs. Every season, a regional format of BB sets a new milestone. From contestants to sets and tasks, Bigg Boss stands tall when it comes to reality shows. Sometimes, to add a different angle to the show, former contestants and winners also come as challengers.

Do you remember Abhijit Bichukale? A politician and a former contestant of the Bigg Boss season 2 Marathi. Later on, he was also a part of the Bigg Boss season 15 hosted by Salman Khan. In an interview with News18, he expressed his desire to be a part of the new season. “I am interested to join Bigg Boss 16 as a wild card contestant if the organisers allow,” he said. When asked who he likes in Bigg Boss 16, he said, “I like Sumbul and Abdu, being such young contestants they are playing games. Sometimes, they are captured just following the line.”

Abhijit commented on Shiv Thackare and said that he knew him since the Bigg Boss Marathi days. They are good friends and treat him well on and off the screen. Abhijit Bichukale has now opened his own business in Kandipedha at Satara, Pune, and wished Shiv all the luck. When Bichukale did not win the Bigg Boss 2 Marathi, he said, “I have come on the show to make connections with viewers across the nation. I aim to become the Prime Minister of this country and the show will help him achieve this!”

Abhijeet Bichukale stirred a controversy when he asked Devoleena Bhattacharjee for a kiss on the reality show. Abhijeet Bichukale’s request didn’t go down well with the Saath Nibhana Saathiya actress. Devoleena created an uproar on the reality show following which many contestants came out in her favour and Lashed out at Abhijit for his weird request. During a task, Abhijit threatened Devoleena to hit her with a stone. 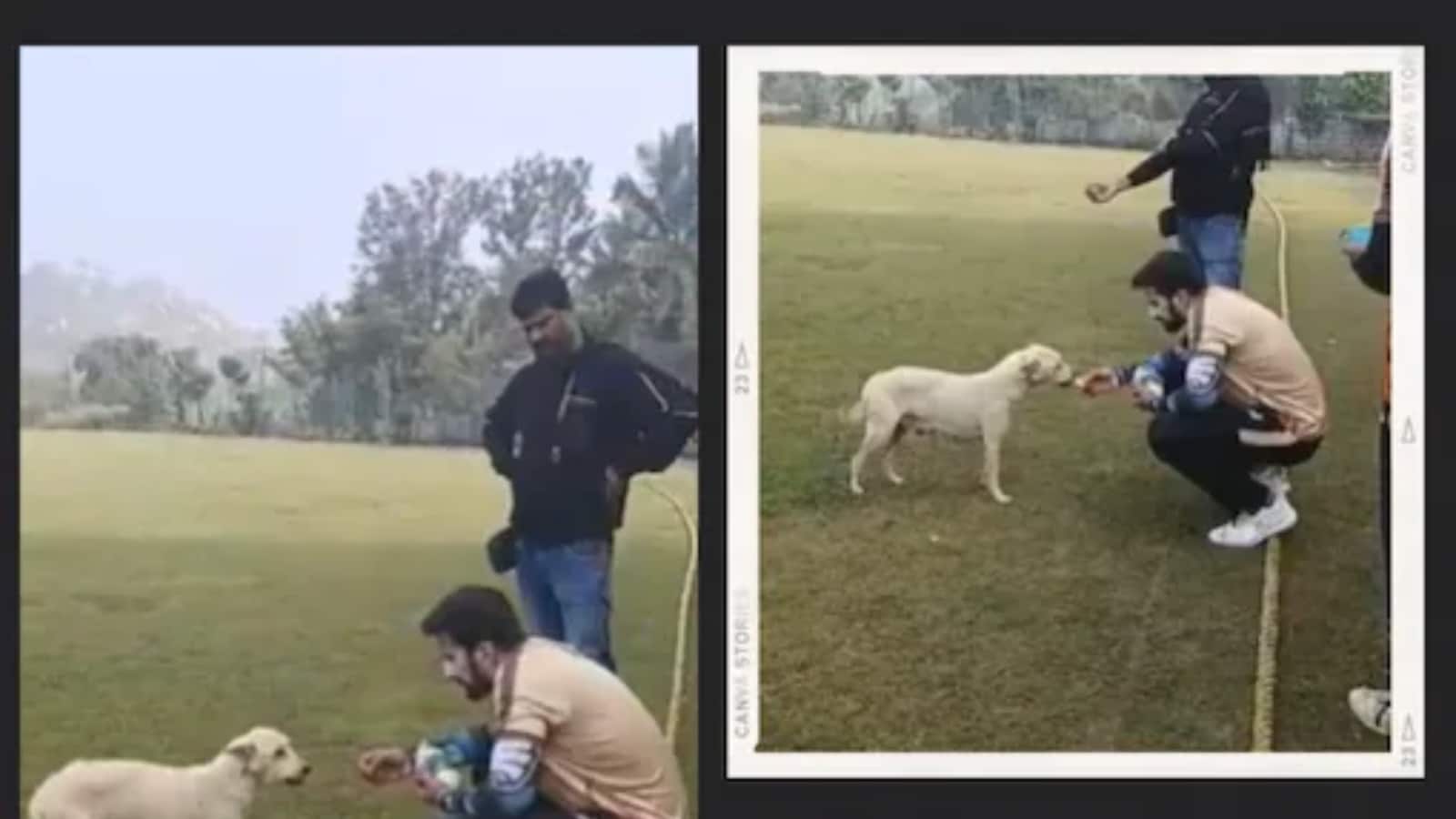 Dhanlaxmi Bank Hikes Interest Rates On Fixed Deposits Up To 7.25%
4 mins ago