Rajinikanth Tax: South’s superstar Rajinikanth is considered the biggest actor of the Indian film industry. Whatever film Rajinikanth appears in, it is considered to be a hit. Don’t know how many hit films Rajinikanth has given like Robot, Lingaa, Shivaji the Boss and 2.0. While South Superstars earn a lot from films, they are also at the forefront of paying taxes. Recently, the Income Tax Department of India also honored him for paying taxes on a regular basis.

Aishwarya shared pictures of the respect her father received
For Rajinikanth, his daughter Aishwarya received the certificate from Telangana Governor Tamilisai Soundararajan at a function in Chennai. Aishwarya also shared a picture of the program on her Instagram account. Along with sharing the photo, Aishwarya wrote in the caption, “Proud daughter of high and prompt tax payer, many thanks to the Income Tax Department of Tamil Nadu and Puducherry for honoring Papa on Income Tax Day 2022.” 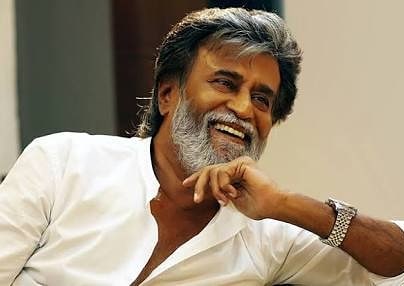 Rajinikanth has a collection of expensive vehicles
Rajinikanth does not have a huge collection of cars like other stars. He has three cars to count, which include Range Rover, Bentley along with Toyota Innova. Rajinikanth likes to travel in these cars. The fans of Rajinikanth are eagerly waiting for his next film. Recently the first poster of his upcoming film Jailor has been released. The poster is very powerful and the fans have liked it a lot.

read this also
When Kiara’s Jabra fan crossed all limits to meet her! The actress told a funny story

When Superstar Krishna Began His Political Journey Under Rajiv Gandhi