Timepass 3, directed by Ravi Jadhav, was released in theatres on July 29 and received mixed reviews from the masses. According to critics and audiences, barring some humorous elements and catchy songs, Ravi had nothing new to offer to the audiences in the third instalment of the Marathi film franchise. The film recently became the talk of the town when its lead pair, Prathamesh Parab and Hruta Durgule, interacted with the public to promote the film’s release on Zee Talkies on November 20.

At the occasion, Ravi Jadhav spoke about the evolution of Prathamesh’s character, Dagdu Shantaram Parab (DSP). He shared that he has evolved between the first and third installments of Timepass. According to Ravi, this has happened because of the women who entered his life.

Ravi said Timepass 3 has successfully conveyed the message that everyone should have a light-hearted approach towards life. He believes this approach will help them to deal with difficult circumstances quite easily. The Banjo director also revealed that Dagdu’s character in the film franchise is a reflection of him. Elaborating on the same, he said, just like Dagdu, he was also romantically involved with a girl in his student life. He thought of turning these real-life instances into films, and that is how the Timepass franchise came to fruition.

After Timepass 3, Ravi Jadhav is gearing up for the release of his upcoming web series Taali. Taali is based on the life of a Mumbai-based transgender activist, Gauri Sawant. Renowned actress Sushmita Sen has been roped in to play Gauri in this series. Apart from Sushmita, Taali boasts a stellar star cast, including Ankur Bhatia, Bobby Kumar and many others.

Not so long ago, Sushmita unveiled the first look poster of the much-anticipated series on Instagram. Along with releasing the poster, the diva expressed that she feels proud to portray Gauri Sawant’s character on screen. Taali’s poster was widely praised by social media users.

For those who don’t know about Gauri Sawant, she is the founder of Sakhi Char Chaughi, a Mumbai-based NGO. 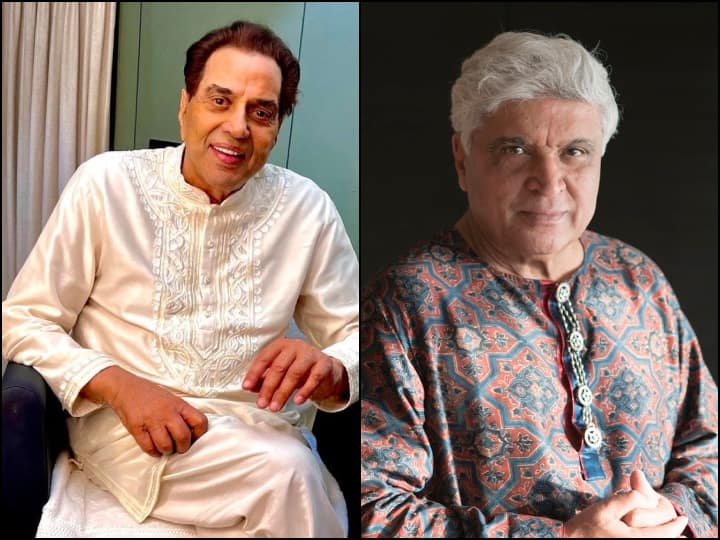 Did Varun Dhawan Accidentally Reveal Details About Citadel With Samantha Ruth Prabhu? Find Out
24 mins ago