PM Modi Tweet On Mahesh Babu Father Death: It was just two months after the death of the mother of South Superstar Mahesh Babu that once again a mountain of sorrow has broken on her. Now his father and well-known actor of South cinema, Krishna Ghattmnaneni has passed away. He breathed his last on Tuesday morning.

After this news came to the fore, along with the South film industry, there was a wave of mourning across the country and from common people to many big personalities are expressing grief over it. At the same time, the Prime Minister of the country Narendra Modi has also tweeted about this.

PM Modi expressed grief
Expressing grief over this news, PM Modi has described Mahesh Babu’s father i.e. Krishna Ghattamaneni as a legendary superstar. The Prime Minister wrote in his tweet, “Krishna Garu was a veteran superstar, who won the hearts of people with his versatile acting and brilliant personality. His demise is a huge loss to the world of cinema and entertainment. My thoughts are with Mahesh Babu and his family in this hour of grief. om Shanti.”

Krishna Garu was a legendary superstar, who won hearts of people through his versatile acting and lively personality. His demise is a colossal loss to the world of cinema and entertainment. In this sad hour my thoughts are with @urstrulyMahesh and his entire family. Om shanti.

Let me tell you, Mahesh Babu’s father had a heart attack late on Monday night, after which he was admitted to the Continental Hospital in Hyderabad. His condition was said to be critical, due to which he was put on ventilator. However, on Tuesday morning, he said goodbye to this world.

Worked in 350 films
Krishna Ghattamaneni was a famous artist in the Telugu film industry. Along with acting, he also directed and produced many films. It is told about him that he had done more than 350 films in his film career, which is a huge number. 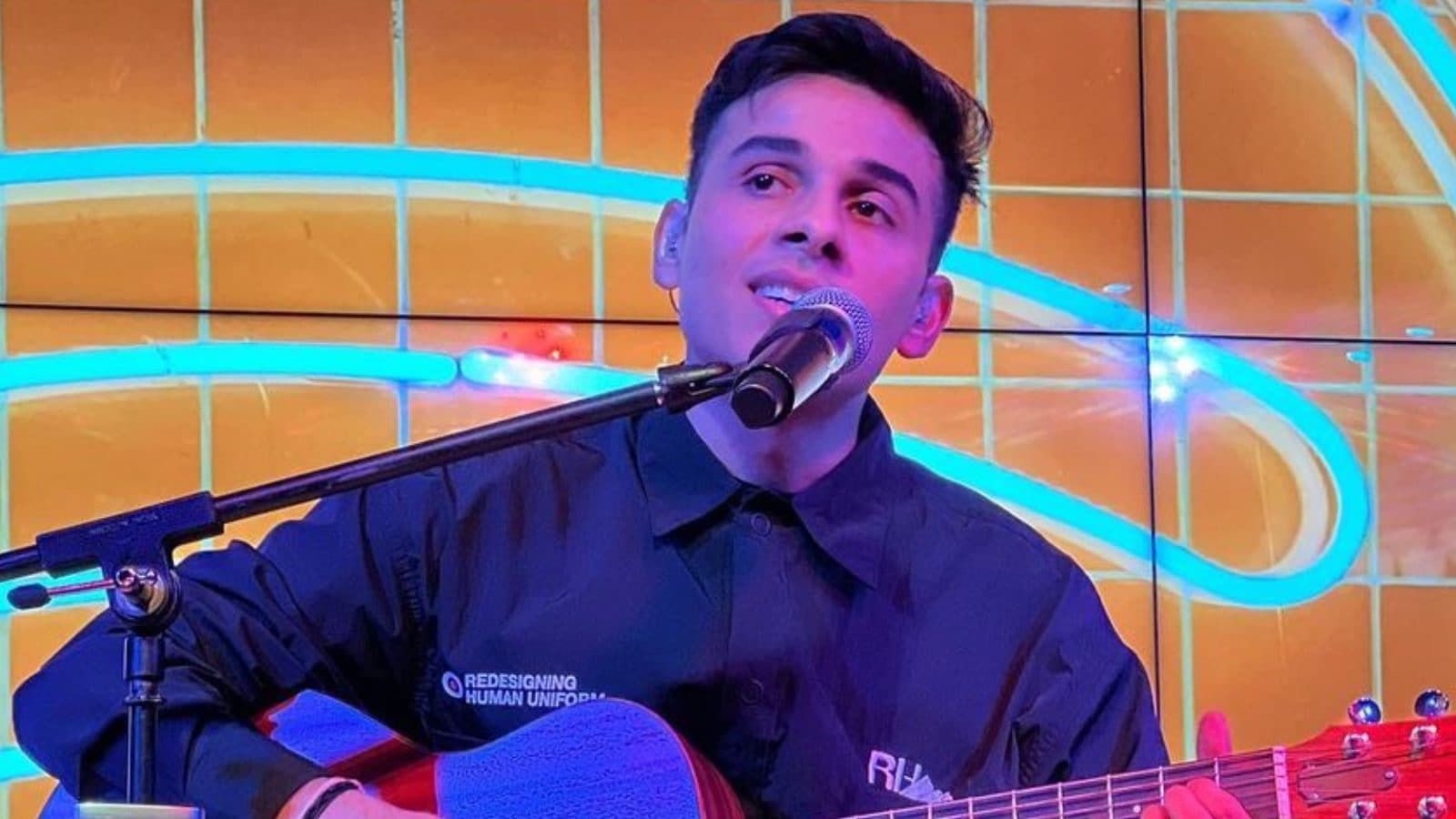 Singer Anuv Jain: I’m Not Greedy for Films; Want to Wait for Right Project
16 mins ago