Nora Fatehi is a well-known actress who rose to prominence due to her excellent career as an actress and dancer in Bollywood. In 2018, she starred in the blockbuster music video Dilbar, which has over one billion views on Youtube and has provided her with additional opportunities to showcase her ability. Nora has appeared in a number of Bollywood films throughout the years, including Bharat, Stree, Batla House, Roar, and Satyameva Jayate. The dancing diva who is currently serving as a judge on Jhalak Dikhla Jaa 10, often leaves everyone stunned with her stylish avatars. On Tuesday, the Manike Mage Hithe dancer was spotted by the paps on the sets of JDJ 10, and her fans can’t stop gushing over her.

In a video posted by popular Bollywood paparazzi, Viral Bhayani, Nora Fatehi is seen looking gorgeous in a brown bodycon gown. Nora looks like a goddess in the designer gown, with her nude make up. The Morroccan beauty is seen walking to the sets of JDJ10 and posing for the shutterbugs in the video from the location. The actress’ fans are swooning over the video of Nora.

Soon after the video was shared, scores of fans chimed into the comments section to shower compliments on the actress. One of the fans commented, “How pretty ❤️,” another added, “❤️❤️❤️❤️❤️ love.” A third fan called her “Queen.”

Meanwhile, Nora is seen as a judge alongside Madhuri Dixit and Karan Johar in the dance reality TV show Jhalak Dikhhla Jaa season 10. Besides this, her feature in the song Manike in Sidharth Malhotra’s Thank God has also created a massive buzz. 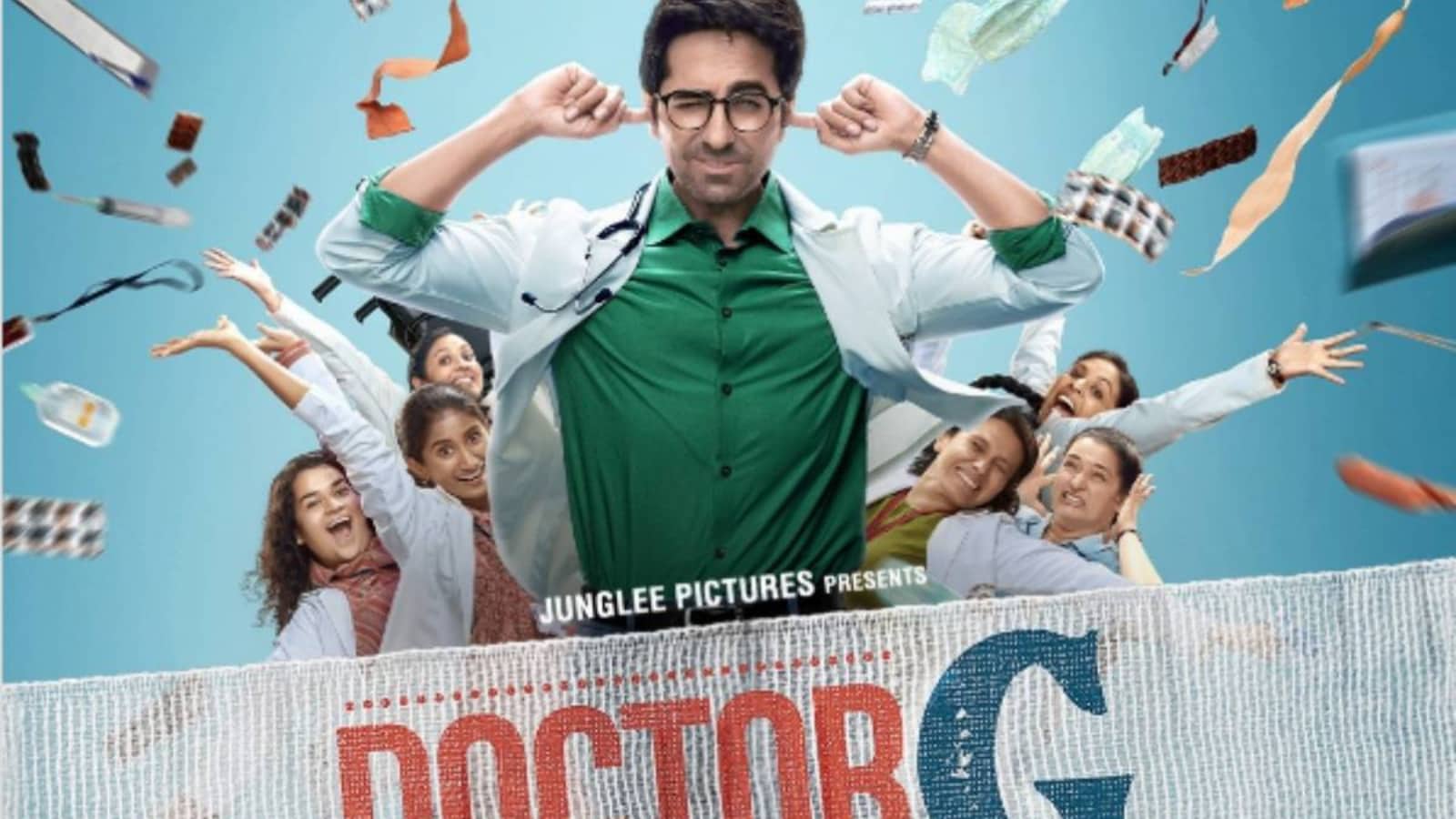 Sussanne Khan Photos: Arslan Goni and Sussanne Khan hosted an event for friends, the couple arrived together in a cool look
8 mins ago

Jacqueline Fernandez Does Sexy Photoshoot In Metro, Her Power Dressing Has All Our Attention
28 mins ago