Naga Shourya Hospitalised: Famous Tollywood actor Naga Shourya fainted during the shooting of his film on Monday. He has been admitted to the Asian Institute of Gastroenterology (AIG) due to high grade viral fever and dehydration. It is being told that Naga Shaurya was shooting for his new film NS 24, when he fainted.

India TV told in one of its reports that he is undergoing treatment in AIG. It is also being told that for his role in the film NS 24, Naga Shaurya was following a non-liquid diet and was working out a lot for six pack abs. It is also rumored that the makers asked her to dehydrate her body so that she can flaunt her muscles during the shoot. It is believed that people often feel dizzy due to lack of minerals in the body. Perhaps due to this the health of Naga Shaurya must have deteriorated.

This incident has also happened with Naga Shaurya when the date of her marriage is nearing. He is going to marry interior designer Anusha Shetty on November 20 in Bengaluru. According to India Today, Naga and Anusha’s wedding will be a grand affair, in which close friends and family members of both will attend. Naga and Anusha’s mehndi ceremony will take place on November 19.

Talking about the work front, Naga Shourya was last seen in the film Krishna Vrinda Vihari, which was liked by fans and critics. This film has proved to be a super hit at the box office. Let us tell that Naga started her career in the year 2011 with the film Cricket Girls and Beer. After this he worked in films like ‘Chalo’, ‘Oh Baby’, ‘Lakshya’ and others, which made him a star.

Rhea Chakraborty got trolled for partying with Karan Johar, Sushant’s fans made such lewd comments 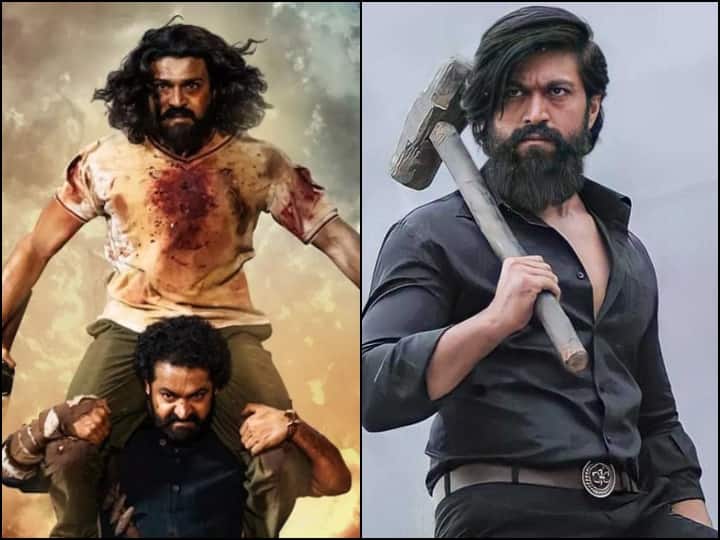 Divya Agarwal Trolls ‘Gold Digger’ For Dumping Varun Sood To Get Engaged To Apoorva Padgaonkar And Says, Netizens Say “Write Rich Family, Would Like”
13 mins ago