The BCCI’s deadline for all 10 franchises to finalise the list retained and release players for IPL 2023 is November 15, 5 PM IST.

New Delhi: After a highly-entertaining T20 World Cup 2022, the focus shifts to the biggest cricket carnival in the world — Indian Premier League 2023. With BCCI’s deadline for all 10 franchises retaining and releasing players coming close, here is a list of five big names who are likely to be released aheda of big auction. The IPL 2023 auction will take place in Kochi on December 23.

Probably the actual gentleman of the game, Kane Williamson didn’t had a good IPL for Sunrisers Hyderabad. In 13 games, the Kiwi could score only 216 runs with just a lone fifty-plus score. SRH received a huge flak when they let go premier spinner Rashid Khan and retained Williamson as their first pick ahead of IPL 2022 — meaning the New Zealander got the bigger price tag. Known for his ability to hold the innings with his batting, Williamson’s credentials last year didn’t hold him in a better place ahead of the upcoming season. One option that SRH could opt for, is releasing Williamson and then buy him with a cheaper price in the auction.

The West Indies all-rounder was a hot property in the IPL 2022 auction with Chennai Super Kings, Mumbai Indians and Rajasthan Royals fighting for the giant. But, Lucknow Super Giants sprung a surprise when they acquired him for a huge sum. But his performances in IPL 2022 wasn’t praiseworthy as far his batting was concerned. Holder managed just 58 runs in 12 matches, but he made up with his bowling picking up 14 wickets to have some faith on the owners. With Sanjiv Goenka being a fan of Ben Stokes (he played a key role in RPSG’s run in 2017), there is a sense that Lucknow might release Holder and aim for the recently-crowned T20 champion.

One of the big Indian names that could find himself in the release list is Punjab Kings opener Mayank Agarwal. Joining the franchise in 2018, Agarwal made a name for himself as one of the most destructive opening partners with KL Rahul until 2021. With Rahul moving to LSG, Agarwal was elevated as PBKS captain but that was welcomed by his dip in form. The stylish right-hander scored just 196 runs from 13 games at an average of 16.33. His leadership skills was not up to the mark either as PBKS finished sixth place. With Trevor Bayliss appointed as head coach ahead of IPL 2023, it is likely the Englishman will make some changes in his personnel in a quest for their maiden IPL title.

Ravichandran Ashwin is probably the biggest Indian name in the list. According to rumours, the RR team management is likely to part ways with Ravichandran Ashwin, mainly due to his dip in form. With a quality spinner Yuzvendra Chahal in their ranks, Ashwin’s place in the side looks a bit dicey. As far as stats are concerned, Ashwin’s 12 wickets in 17 matches is way behind Chahal’s 27 from the same number of games.

Another all-rounder likely to be released by Lucknow Super Giants is Marcus Stoinis. Bought for INR Rs 4.8 crores, the Australian proved to be a major flop for the debutants in IPL 2023 with 156 runs and just four wickets from 11 games. With Ben Stokes up for grabs in the auction, it is likely, the LSG management might let him go. Unlike fellow Australians Mitchell Starc and Pat Cummins, who opted out of IPL 2023 due to national commitments, nothing has come from Stoinis yet.

Prakash Raj all set to make his OTT debut with the series, says "There are dozens of scripts..." 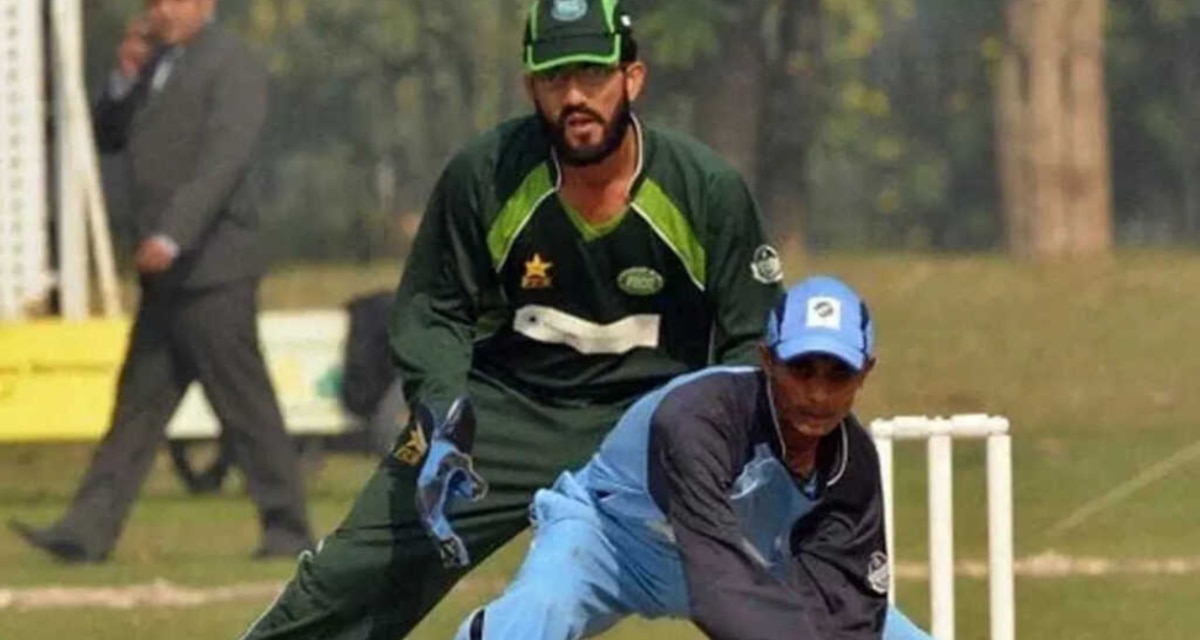 Featured Posts
Malaika Arora opened the truth of divorce with Arbaaz Khan, when will she marry Arjun Kapoor?
6 mins ago