It is a sad day for the Telugu film industry as yesteryear superstar Krishan, the father of Mahesh Babu, passed away after reportedly suffering a cardiac arrest at 4 AM on November 15. Krishna was hospitalised two days ago after he complained of respiratory problems.

However, in a statement, sources close to him clarified that he was stable and it was just a routine check-up. Now, the news of his sudden death has left his fans shocked. Telugu cinema has lost a legend, who was a trendsetter in the industry. So, in his memory, here’s taking a look at his journey and achievements over the years.

Krishna started his career by appearing in side roles in films like Kula Gothralu, Padandi Mundhuku and Paruvu Prathishta. He bagged his first-ever lead role in the 1965 film Thene Manasulu, despite strong pressure on director Adurthi Subba Rao to drop him in favour of a better-known actor. However, the film’s success made Rao rope in Krishna in his next film, Kanne Manasulu.

More lead roles soon followed, and as a result, Krishna’s position in the industry solidified. Many of his films turned out to be milestones in Telugu cinema as they introduced something new to the industry. Alluri Seetharama Raju, which was released in 1974, was Telugu cinema’s first Cinemascope film. 1982’s Eenadu was the industry’s first Eastman Colour film. Gudachari 116 introduced Telugu cinema to the James Bondeque spy thriller genre. And, his 1986 film Simhasanam became the first 70mm film.

Besides acting, Krishna has produced many films under Padmalaya Studios Productions. He also donned the director’s hat for 17 films. He cast both his sons, Mahesh Babu and Ramesh Babu, as child artists in several films, including Shankaravam and Mugguru Kodukulu. He also directed a 15-year-old Mahesh Babu in the 1990 film Balachandrudu. 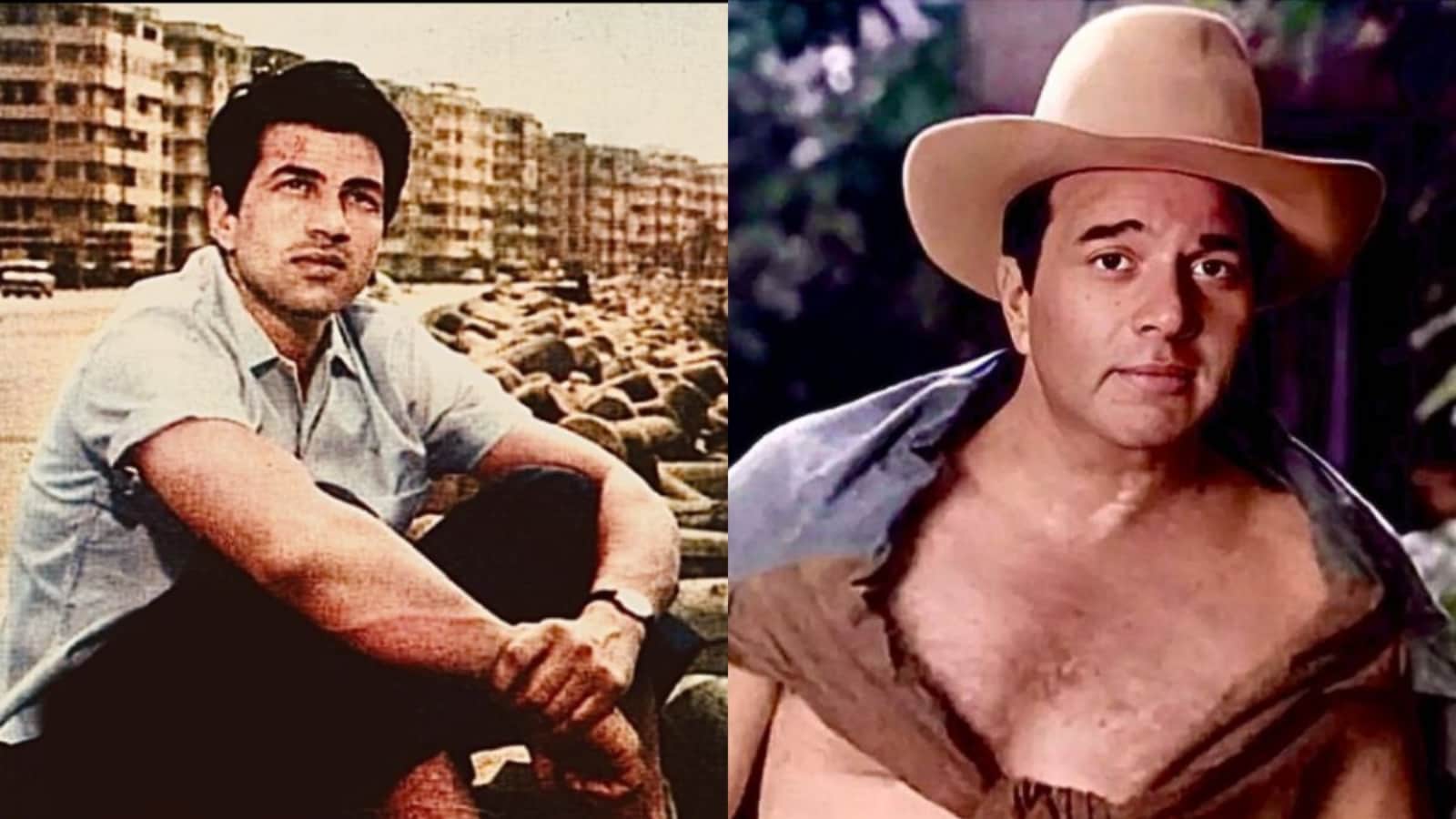 Want To Be a Millionaire At 30? Here Are Some Investment Tips For You
18 mins ago