Uunchai Box Office Prediction: Famous director Sooraj Barjatya’s film Uunchai is in the news these days. Recently, the grand premiere of this film was held, in which all the celebs attended. Adorned by Boman Irani, Amitabh Bachchan, Anupam Kher and Danny Denzongpa, this film has been released today i.e. on November 11. The trailer of this film was well liked. Now the eyes of the makers are resting on the box office collection of the film.

Producer and film business expert Girish Johar says that big actors have been cast in height. This is a premium film of Rajshree Productions. It targets a specific class. Girish also told that the earning of this film depends on the positive word of mouth. Its collection may increase from Friday evening. Girish said that on the first day this film can collect from 1.5 to 2 crores.

Sooraj Barjatya is famous for making family drama films. He has written and directed the film Alai. Earlier in the year 2015, he made ‘Prem Ratan Dhan Payo’ with Salman Khan and Sonam Kapoor, which earned a lot at the box office. It is known that Sooraj Barjatya has directed films like ‘Maine Pyaar Kiya’, ‘Hum Aapke Hain Koun’, ‘Hum Saath-Saath Hain’ and ‘Vivah’ and all the movies have proved to be super hit at the box office. Now it has to be seen what amazing his new film Unchai can show on the box.

Also read: Guess Who: Did you recognize this famous face hidden in the mother’s lap? This actor is a part of 14 year old show

South Stars Education: Some have done 12th graduation, know how many educated these superstars of South films have earned crores 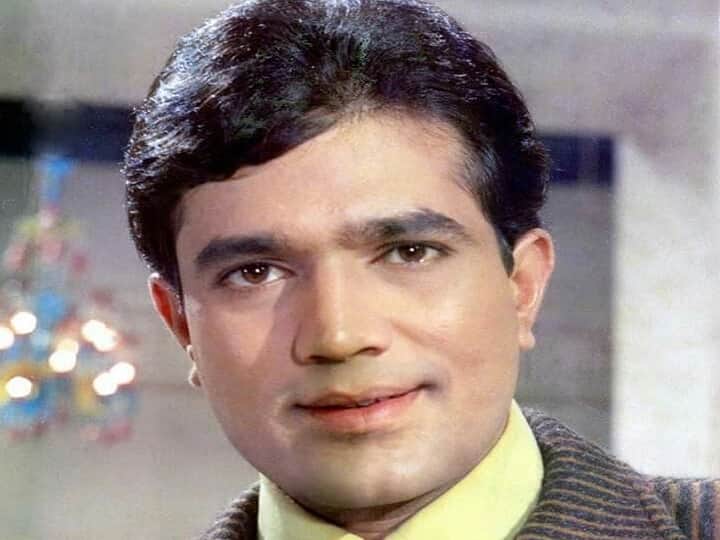 Malaika Arora opened the truth of divorce with Arbaaz Khan, when will she marry Arjun Kapoor?
34 mins ago