Shilpa Shetty is an avid fitness enthusiast, and her Instagram feed is a testament to the same. The Hungama 2 actress leaves no stone unturned to motivate fans for adopting a fit and healthy lifestyle by sharing pictures and videos of her yoga and workout regimes on social media. While Shilpa’s ardent fans must surely be aware of the fact that she follows a strict diet routine, do you know how many meals she consumes throughout the day?

It is often assumed that film stars, especially actresses, resort to eating less to maintain their sculpted physiques. However, Shilpa Shetty recently debunked the notion by revealing the number of meals she has in a day. On Thursday, November 10, the mother-of-two posted a reel, relishing a variety of meals in between her tight shoot schedule, on Instagram.

The video opens with Shilpa devouring a bowl full of fruits, followed by a cup of tea. She is also heard expressing, “My Chai is a meal, it’s a celebration.” As the video proceeds, the 47-year-old actress is seen having yet another bowl of snacks while getting ready for a shoot. Towards the end of the video, her staff asked her whether it was her tenth meal for the day. To this, Shilpa quipped that it wasn’t a meal but a snack.

“Who said I eat too many meals in a day? Babloo disagrees. That’s all that matters,” read the humorous caption of her post.

Soon after Shilpa Shetty’s video surfaced on the internet, it went viral and left fans gushing over her health and fitness. One of the users remarked, “It’s the secret of your extreme beauty and fitness.” “Whatever you eat in a day is so healthy and nutritious….excess of it will never harm the health!!” pointed out another. A third user commented, “Just positive vibes with a loud and clear message of eating healthy.”

Bigg Boss 16: Archana Gautam evicted from the house due to violence will get entry in Bigg Boss again? Know details here 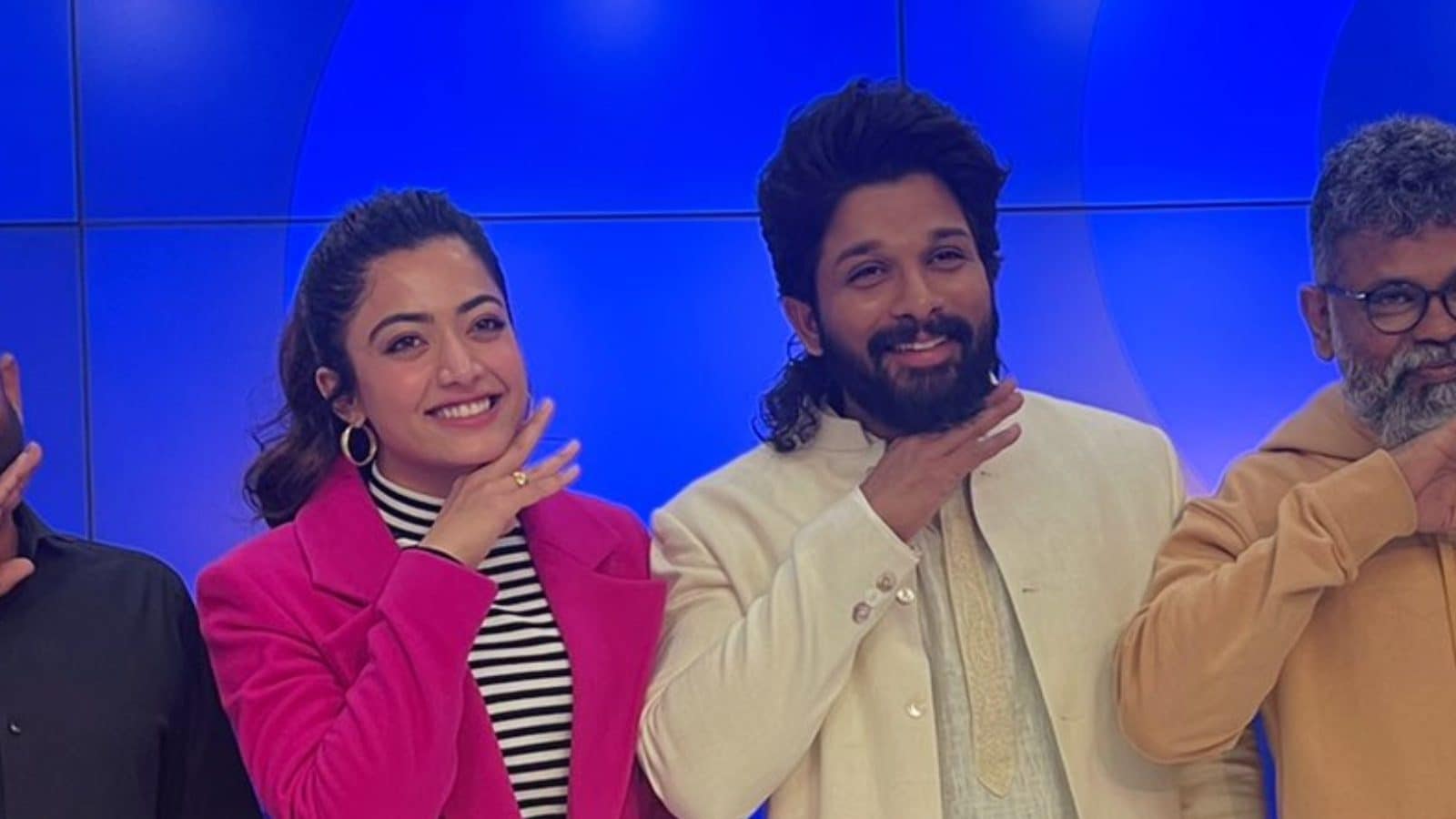 “We Always Blame The Actors And Not Directors”
11 mins ago