Much like previous Marvel films, Black Panther: Wakanda Forever also features a mid-credit scene. The moving scene is bound to surprise fans. While we will update this story with the details of the impressive mid-credit scene a few hours after a majority of first-day shows have ended to avoid spoilers, we can tell you that unfortunately, the film doesn’t have a post-credit scene.

However, the film does confirm that Black Panther 3 is in the making. The film ends with the assurance that Black Panther will return. Explaining the reason behind featuring only one credits scene, Marvel Studios VP Of Production and Development Nate Moore told ComicBook that it was a conscious decision to not include a post-credit scene.

“Obviously, the way that this movie is a bit different, and the tone of this movie is a bit different, and it felt especially, once people see the film, we felt the ending was kind of poetic. To then go back and say, ‘Hey, there’s a tag at the end credits’ felt a little disingenuous tonally from what we were doing. Much like Endgame didn’t have a tag, this didn’t feel like a movie that needed it,” said Moore.

This might come as a great disappointment to avid MCU fans who were hoping that the post-credits scene would feature a glimpse into Marvel Studios’ upcoming MCU phase 5. Nevertheless, fans don’t have to wait for too long as the MCU phase 5 kicks off in Ant-Man and the Wasp: Quantumania is slated to release in February 2023. 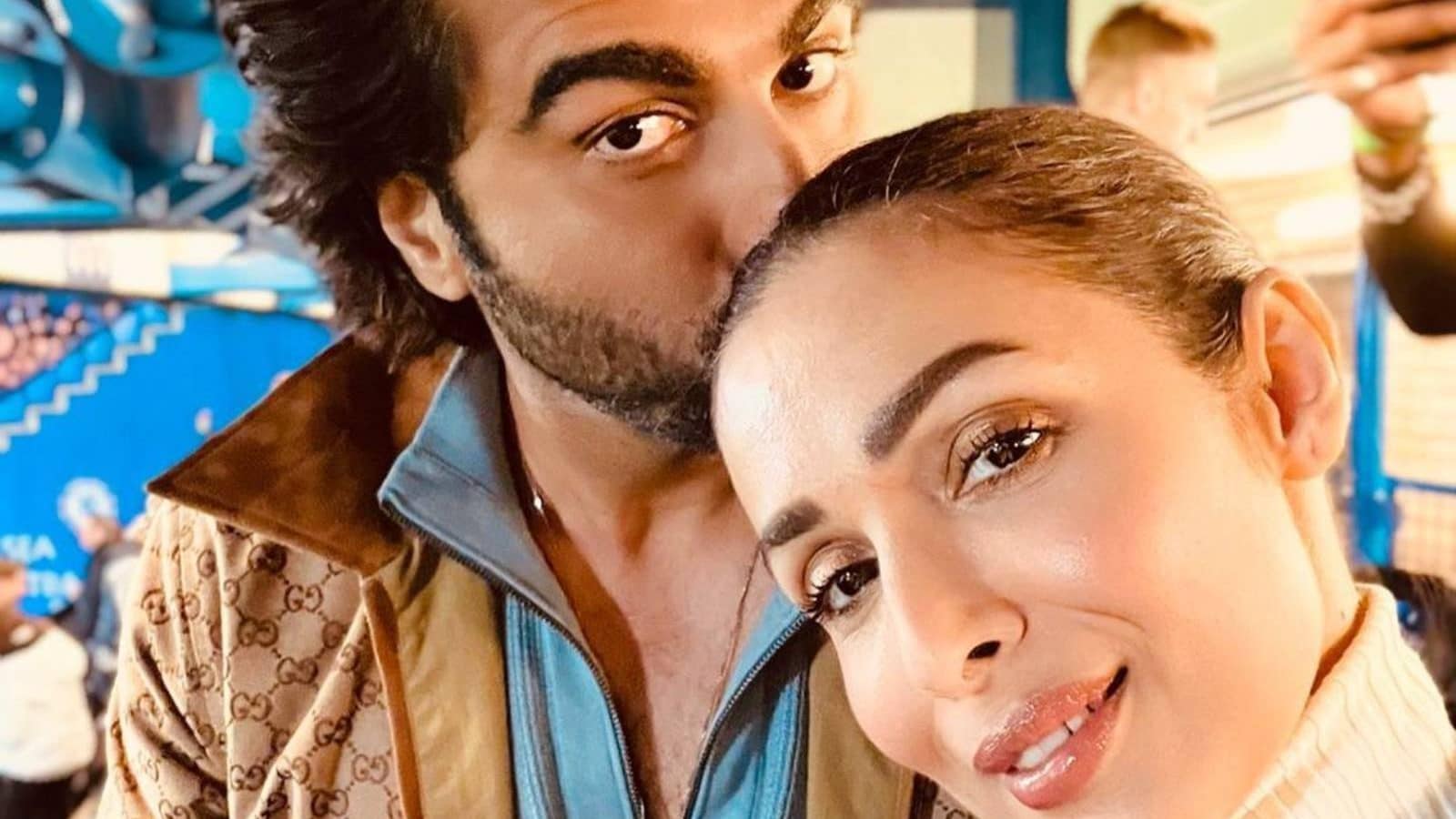 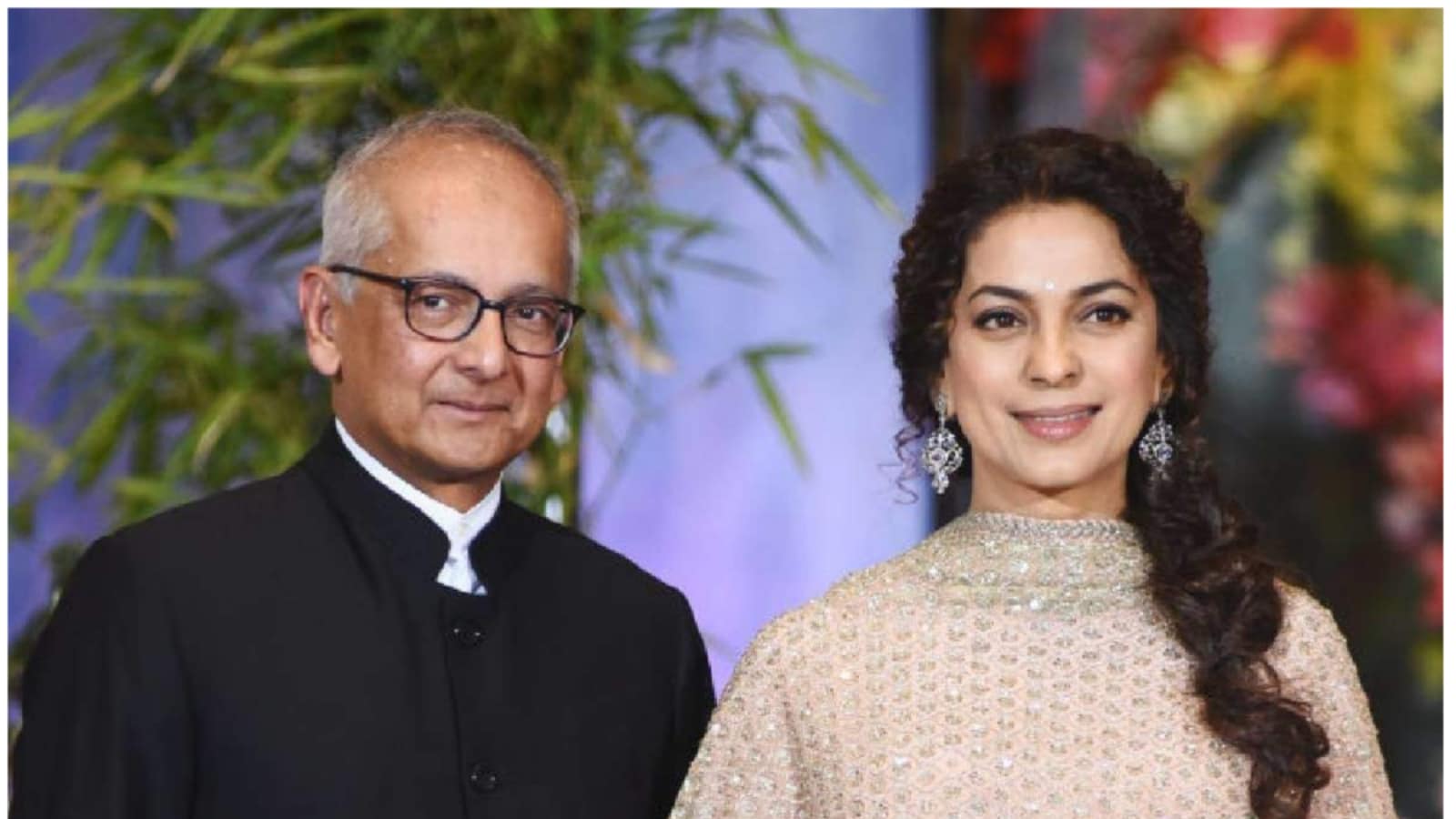 Shilpa Shetty to Juhi Chawla, B-Town Divas Who Fell In Love With Businessmen
15 mins ago